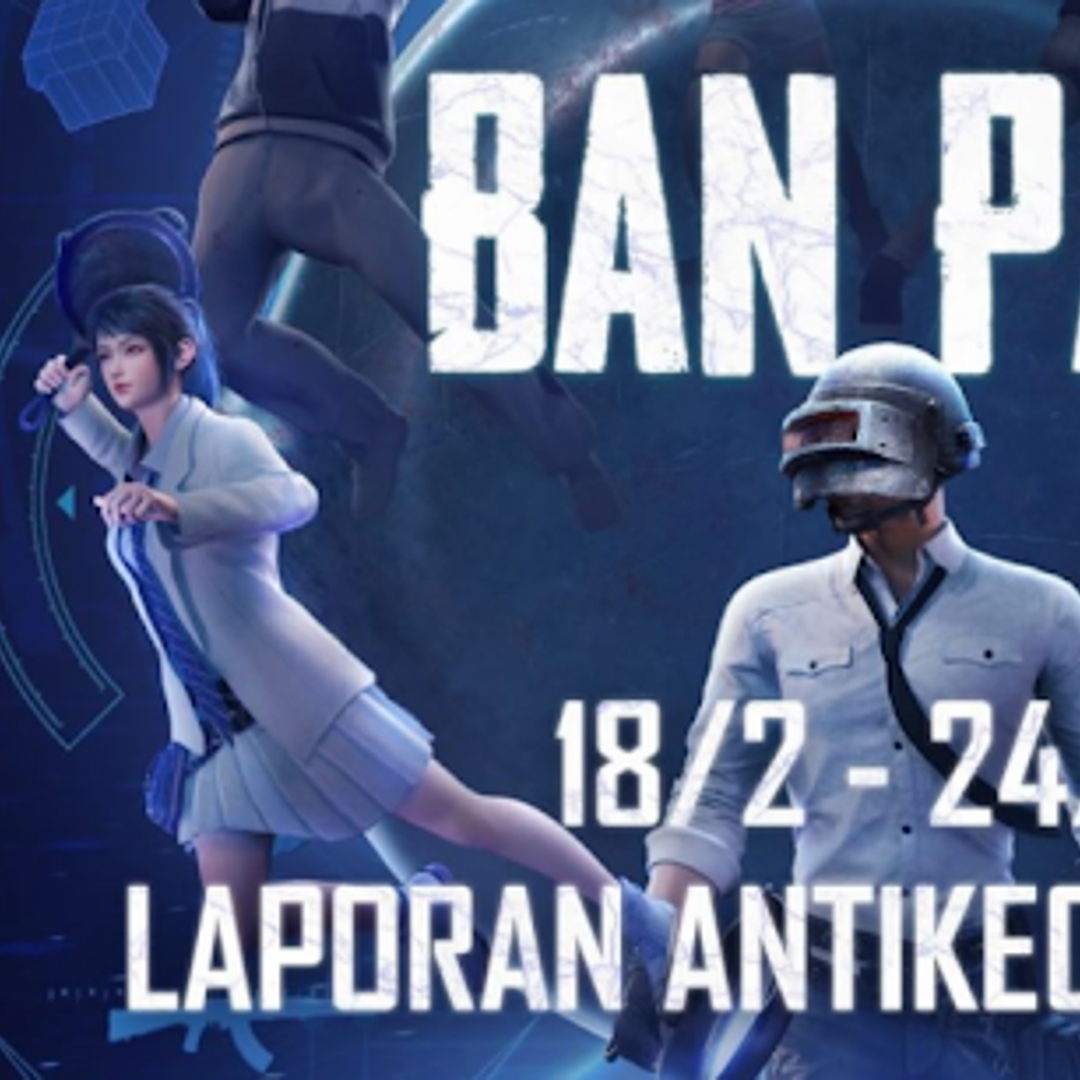 Krafton again took decisive action by banning more than 1 million PUBG Mobile accounts. The main mistake of the players whose accounts have been banned is cheating in the PUBG Mobile game. In fact, Krafton itself has an advanced anti-cheat system called Ban Pan.


Every week, Krafton himself always cleans up cheaters in the PUBG mobile game. According to the latest report, 1 million accounts were banned. The tire report itself can be seen directly through the @pubmobile_id Instagram account. What Krafton did in dispelling these cheat users deserves thumbs up for the creation of a conducive playing atmosphere.


Based on a recently released report, there were 1,416,316 accounts that were banned in the period 18 to 24 February 2022. These accounts come from various ranks, especially the bronze rank which is the largest contributor to cheaters in the PUBG Mobile game. Not only accounts, Krafton also blocked 13,182 devices used to play PUBG Mobile.


For the cheat itself, the cheat that is often used is the automatic shooting hack which is already familiar among gamers. Here's more information: