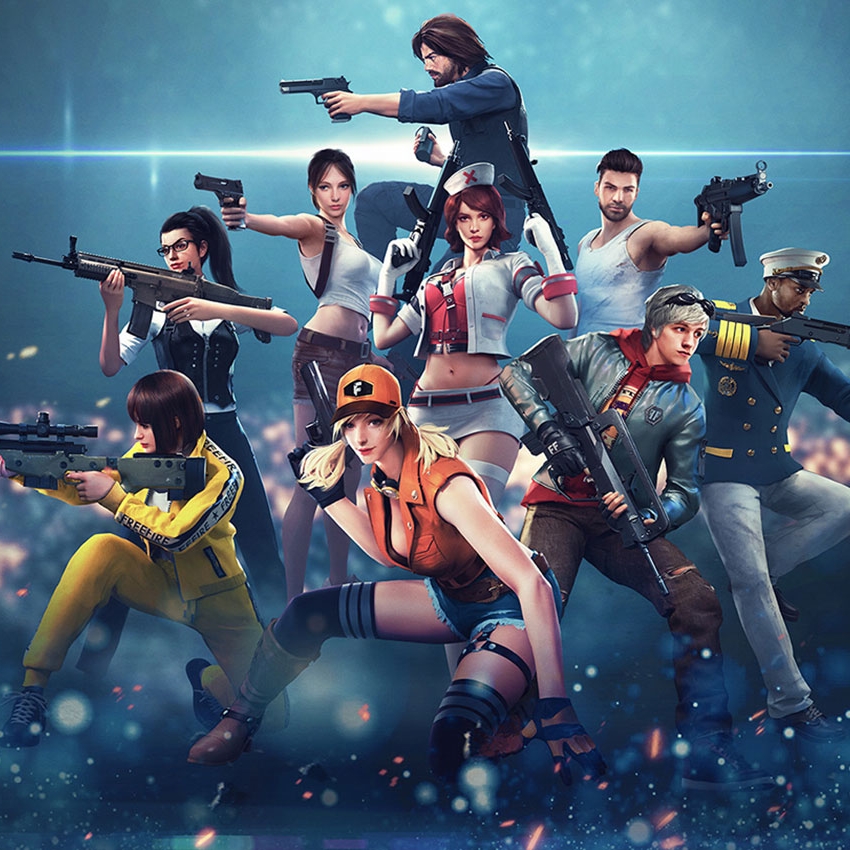 Free Fire is a battle royale game which is very popular in Indonesia. On play store alone, this game has been downloaded for more than 500 million times. This popularity is nonetheless supported by the developer who often takes pleasure in spoiling its players.

For a long time, Free Fire has collaborated with many popular figures, one of which is world footballer Christiano Ronaldo and recently, included the Japanese anime, One Punch Man.

Throughout these various kinds of collaborations, Free Fire has become increasingly popular amongst a wider range of community, including Indonesia.

Not long after the release of Saitama on Free Fire, this battle royale game popularised by Garena has now been rumoured in releasing another new character in-play. More than that, going all in, this developer will issue 2 characters at once in his favourite game!

The first one is known as Shirou. This particular character has the profession of a rapid delivery man or courier. Hence, comes the question, will this character be suitable to use as a Support? Let's take a look at the skills he has below!

Shirou has a skill called Damage Delivered, to which with this skill, he can give a mark to the enemy for 3 seconds for anyone who deals damage from a distance of 50 meters.

In addition, he will also provide armour penetration to players who shoot it by 10%. With this explanation, Shirou is thus perfect for us to place in a role flanker or Rusher.


Unfortunately, for the later character, there seems to be no clear description as to what it is. However, it is reported that this character's skill will have active skills as well as Chrono, Alok, and K. The skill itself is named Riptide Rhythm which can provide sonic waves within a radius of 20 meters.

It seems, he has a profession that is not far from the field of music, don't you think so fams?