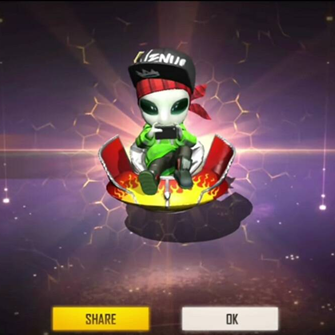 At the beginning of this May, Free Fire presents a new pet named Moony. Despite being a 'pet', in fact Moony is a cute alien with a trendy and adorable look. Just like Free Fire pets in general, Moony also has special skills that can help you on the battlefield.

With his skills, the damage you receive when using interactions with countodwn such as using medkits and so on is reduced by 40%. Well, it turns out that this skill is very suitable juxtaposed with the following 3 Free Fire characters: 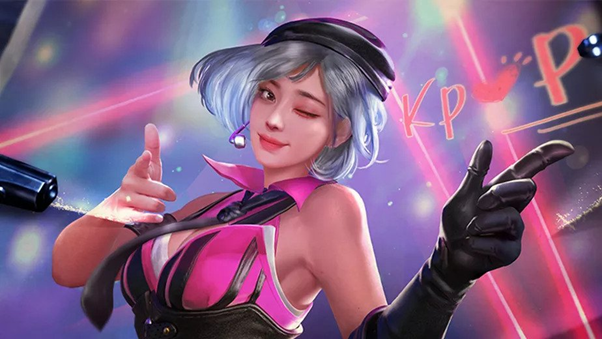 This character has a skill called Healing Song which can give a healing item effect of 20% and a healing skill of 10%. Not only that, Kapella can also reduce the HP loss of his teammates when their HP is below 30%.

Kapella's skill will of course be maximized if it is side by side with Moony's skills. As a result, your character can overpower the battlefield. 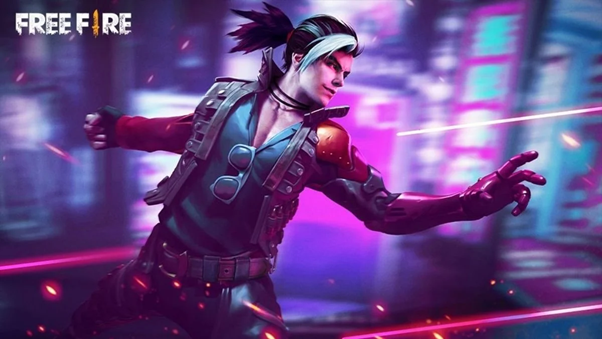 Hayato has a skill called Arts of Blades. This skill can reduce the damage from the front of the body by 3.5% when every 10% loses the maximum HP. Accompanied by Moony, you won't die easily while using a medkit. 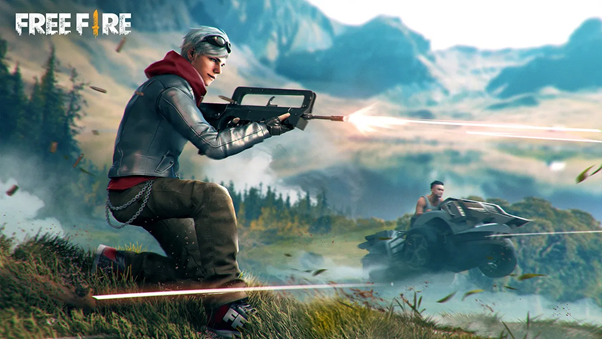 This character has a skill called Glutonny, where with his skill, he can reduce the duration of eating mushrooms and the use of medkits by up to 40% at the maximum level. By combining Maxim and Moony skills, you can be safer when you eat mushrooms or medkits while fighting.

So, there are 3 characters that are suitable to be juxtaposed with Moony. Wehope this article is useful!