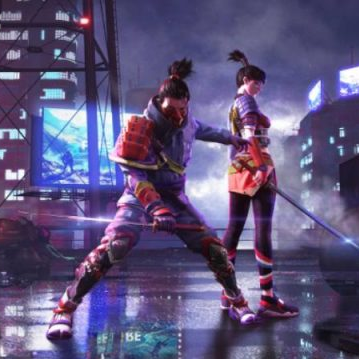 Surely you already know that there are lots of weapons in the Free Fire game that you can use. Starting from weapons of the type SMG, Assault Rifle, Sniper, and of course Melee. Melee weapons are very reliable for killing enemies at close range when you don't have weapons or bullets anymore. 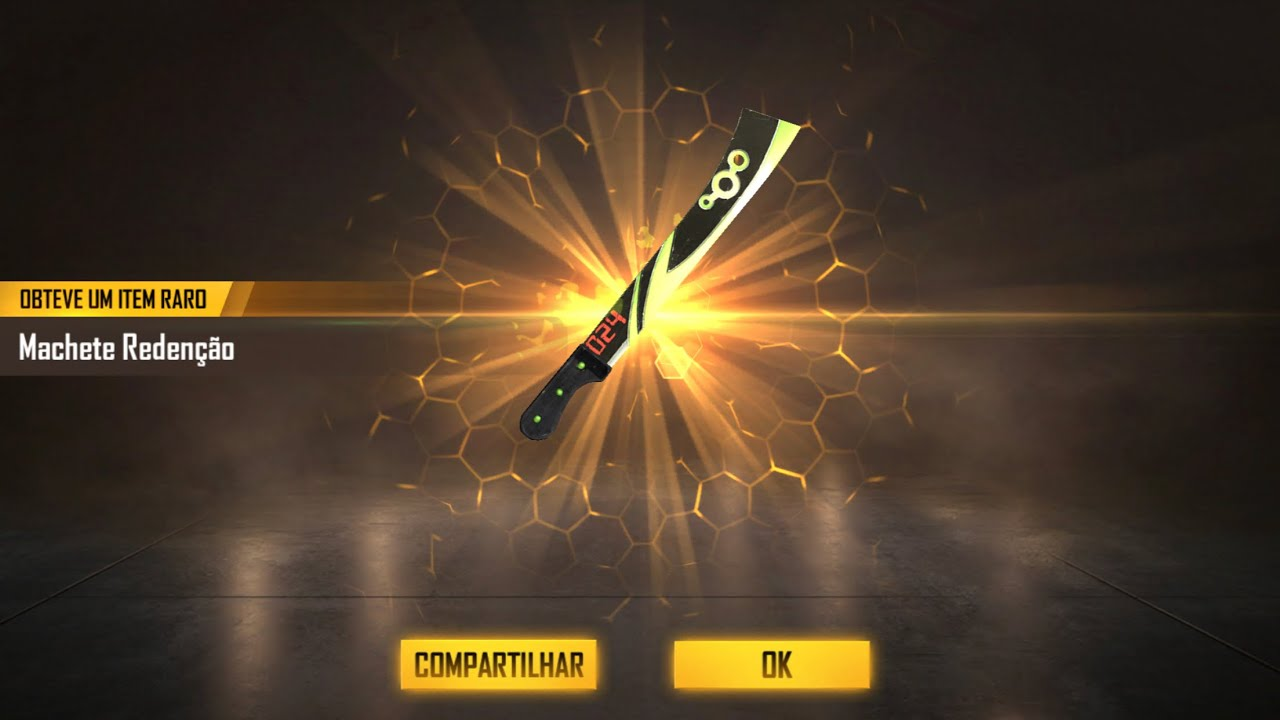 Of course, many don't know if this Melee Machete weapon can protect you from enemy bullets. Yes, this weapon which is often called a machete can dispel bullets from behind when Machete is stored on your character's back. Bullets coming from behind will be dispelled automatically thanks to this weapon. 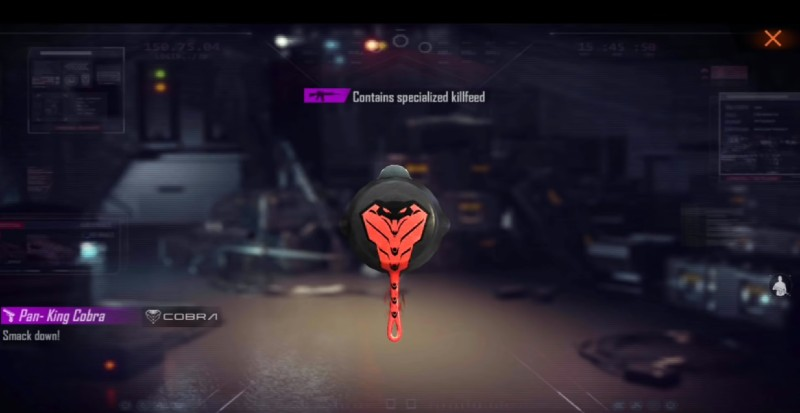 The superiority of this Melee weapon does not need to be doubted. Free Fire players must know that Panci can block enemy fire from behind. The pot is quite large. In addition, the Pan is also made of iron which is so strong that it can protect you from a hail of enemy bullets from behind. The bullet that hits the Pan will bounce off and you won't lose any HP.

Although this Melee weapon has a much smaller form compared to Machete or Pan, the fact is that the Katana can protect you from enemy attacks. The bullet that hits the Katana will later fall and of course your HP will remain intact.

Well, those are 3 Melee weapons that can actually block bullets from behind. Hope this article was useful!