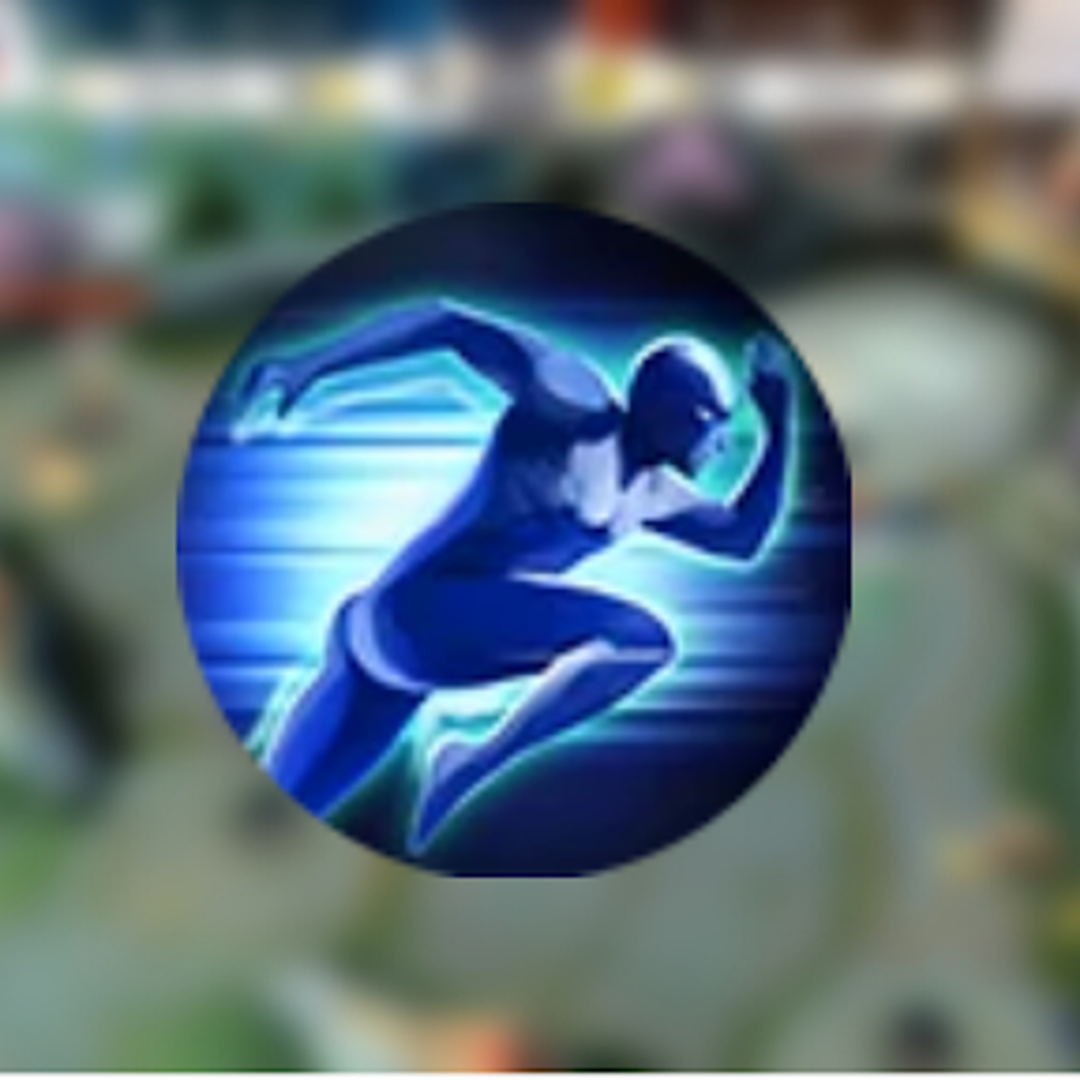 Battle Spell is one of the additional abilities that a player can choose in order to maximize his game in the Land of Dawn. There are various types of Battle Spells with different effects of course. One of them is Sprint, which is currently on the rise in the Mobile Legends game.


Just Got Buff
The first reason is the Buff obtained by Battle Spell Sprint through a patch that was recently released by Moonton. In this buff, the movement speed bonus will not disappear slowly compared to before. With this spell, you will get an additional movement speed of 50 percent which will last for 6 seconds and will be immune to slow effects.

Much Better Than Flicker
The second reason is arguably still being debated. However, when viewed from the effect produced by Sprint, it is indeed much better than Flicker which only gives one blink effect.

Suitable for Chasing the Enemy
The last reason is that this spell is suitable for chasing enemies. Compared to Flicker, Sprint is actually more suitable for aggressive heroes who like to chase enemies to inflict damage. With a more stagnant movement speed bonus, it is not surprising that heroes like Masha, Esmeralda and even Zilong use this Battle Spell.

So those are 3 reasons why Sprint Battle Spells are often used in Mobile Legends. I hope this article is useful!