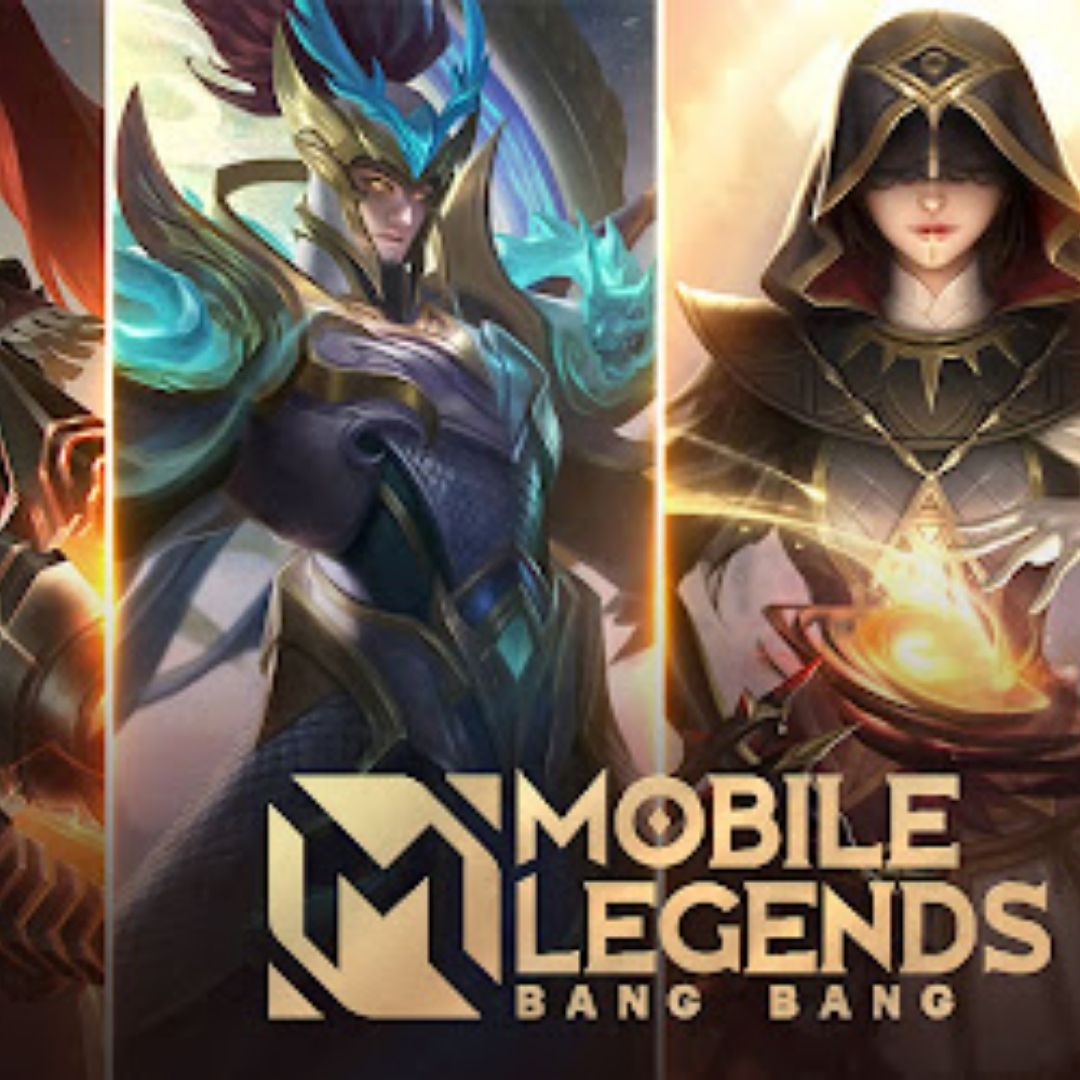 Revamp is one way for Moonton to refresh the old heroes in the Mobile Legends game. Not only in terms of appearance, heroes affected by Revamp usually get changes in terms of skills that can make the hero re-enter in META Mobile Legends.


Several heroes who have successfully entered META Mobile Legends thanks to Revamp include Pharsa, Chang'e and Clint. The three of them are now quite scary heroes in the Mobile Legends game. So, for 2022, which heroes will get Revamp? Let's see more information! 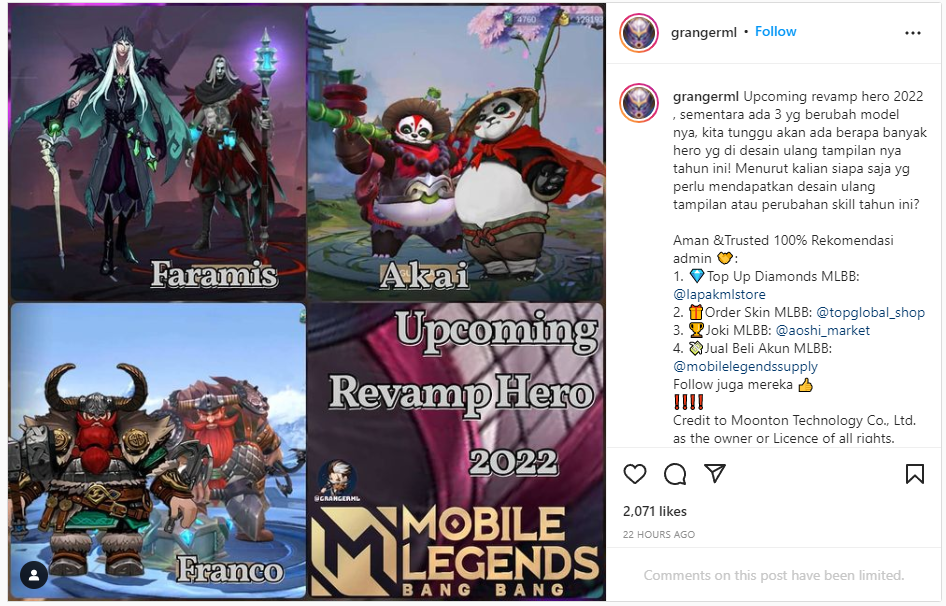 
As for the other two heroes like Akai and Franco, they don't look too much different even though they get Revamp. Franco himself has actually gotten quite a significant change in his passive skill. These changes allow Franco to be able to inflict such great damage on his opponent.


Well, will there be further changes regarding the three revamped heroes this time? Maybe not only in terms of appearance, but more towards a significant skill that makes the three of them become scary heroes in the Land of Dawn. Let's wait for further news!