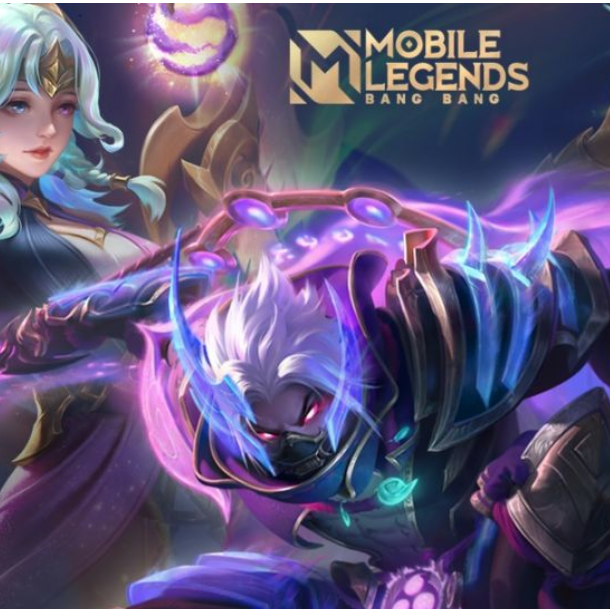 Wiped Out is a term in the Mobile Legends game where the entire opposing team is killed at the same time. Usually this situation will occur when you and your team win from War.


Unfortunately, this momentum is sometimes not used properly by Mobile Legends players where they still do trivial things but can be fatal. The worst thing is that the opposing team can make an epic comeback where the game situation will be reversed.


So that you don't get stuck in this condition, you must know 3 trivial but fatal things when getting Wiped Out in Mobile Legends below:


Farming
The first and often done is Farming. When you get Wiped Out, you should immediately take the initiative to play objectively, such as pushing turrets across the lane or taking Lords. Some players are sometimes still busy farming, especially junglers and goldlners. Farming itself is important, but it is far more important to take objectives so that you can win the game.

No Take Lord
Next is not to take Lord. This is very ridiculous because you guys are wasting a golden opportunity to dominate the game even if you can finish it. Lord is an objective that you really have to take if you manage to get Wiped Out. But you can also ignore this Lord if the opponent's hero respawn time is still long. So it's better to immediately destroy the opponent's base.


Not Push Turrets
So, this is the most common mistake that is not pushing the turret at all. In fact, the opportunity to get a Turret is very large. You can push simultaneously on the same lane to get lots of turrets. You can even end the game by pushing the turret.

So, those were 3 trivial but fatal mistakes for Mobile Legends players when gaining Wiped Out momentum. Hopefully this information is useful for you, gamers! m