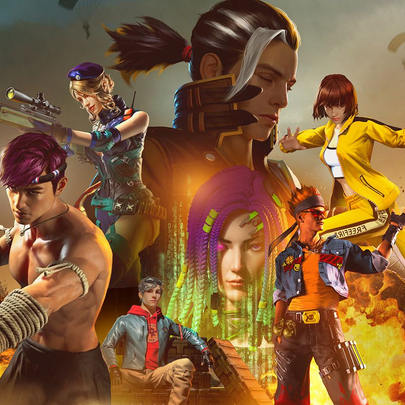 Free Fire, the Battle Royale game by Garena, has a series of unique features. Not only in terms of characters who have different skills, it turns out that there are several weapons in this game that have more abilities.

The ability in question is not only in terms of statistics but the effect that will be received by the enemy. There are 4 weapons that have unique abilities in the Free Fire game. Anything? Here's more information: 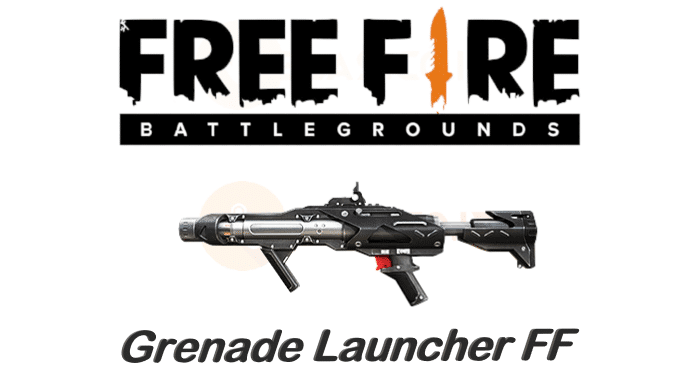 This launcher type weapon has a unique ability where this weapon can lock the target to the vehicle. As a result, the rocket that is fired can follow the vehicle that you have targeted. Just one rocket, it is certain that the enemy vehicle will fall. 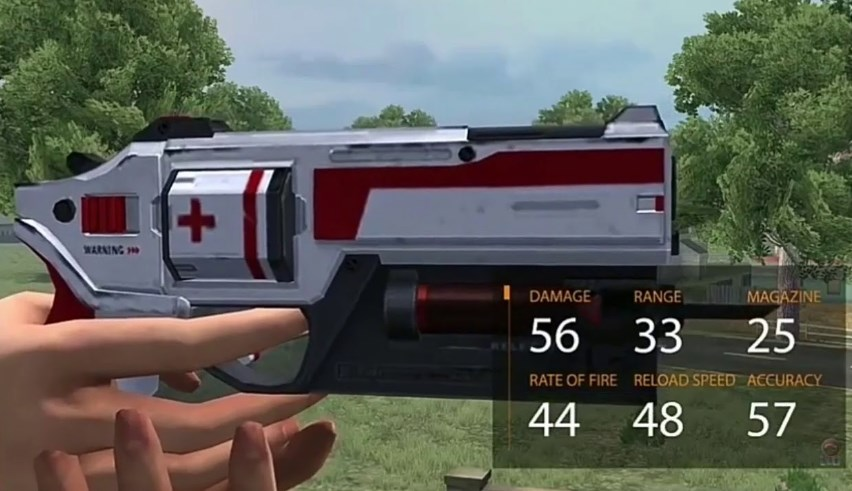 This weapon is the most favorite weapon in the Free Fire game. The reason is, this weapon is the only weapon that has the ability to penetrate the Gloo Wall. In addition, this weapon also has excellent accuracy and is capable of dealing great damage. No wonder many players are bothered when they meet an enemy who uses this weapon. 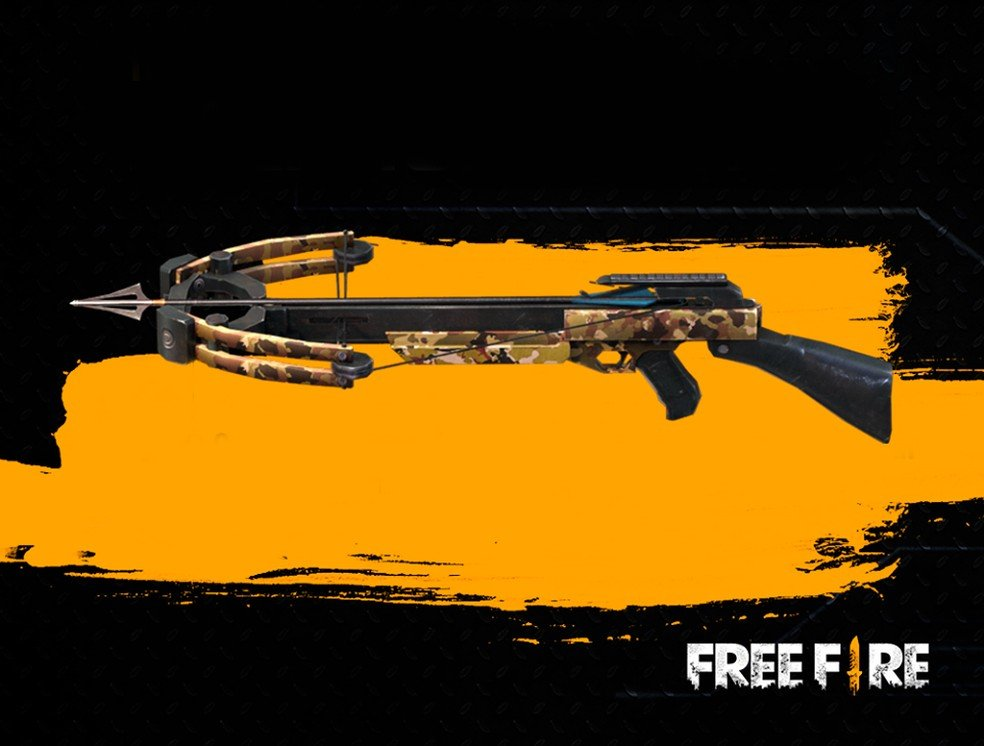 Well, those are 4 Free Fire weapons that have special abilities. We hope this article is useful!