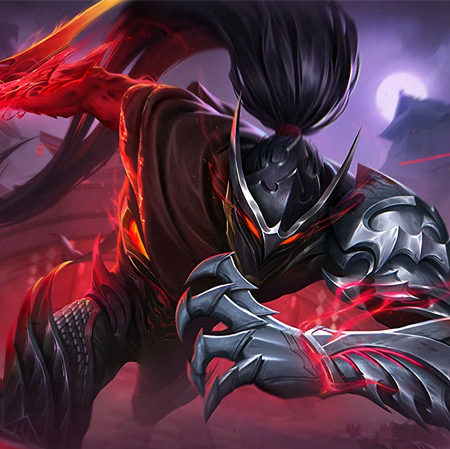 Assassins are one of the most important roles in the Mobile Legends game. No wonder this role is often a bone of contention for the players. An Assassin has a special task in finding as many kills as possible. Not surprisingly, this role is often the MVP in the game because of its high role in the team. 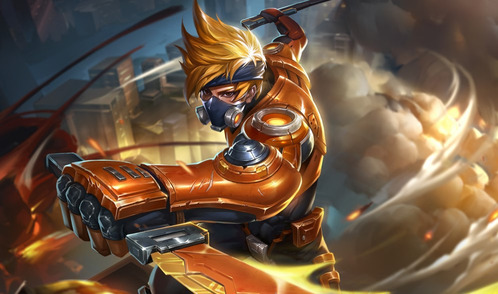 Hayabusa is one of the Assassins heroes with high mechanics, especially when you play the Quad Shadow skill. If the skill is used properly and correctly, you will easily repay the opponent's damage. Moreover, if the Shadow Squad skill is hit by an opponent, you will get a pretty decent increase in physical attack.

Benedetta is an Assassin hero who has high mobility. This hero is quite difficult to use because it requires you to maximize his dash skill. Not only that, you also have to be able to control Benedetta's swordout so that it can be maximized. 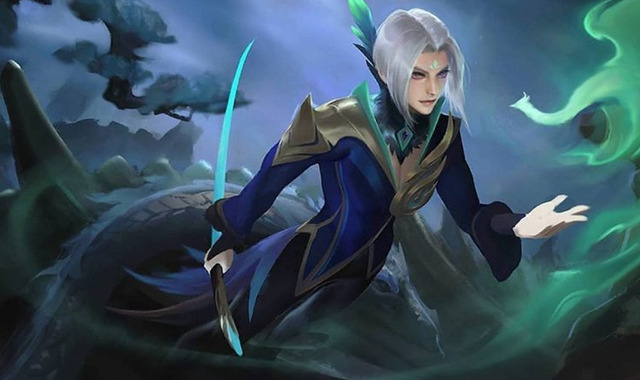 To be able to play Ling, you really need to be able to control Ling's energy management. Do not let when you are engrossed in chasing enemies, the energy you have runs out in the middle of the road and actually causes disaster.

Gusion is an Assassin hero known for his magic damage. This hero has a fairly high mechanic. The user of this hero must be able to combine the skills of Gusion properly in order to kill the opponent.

It's no stranger if Fanny is a hero who has high mechanics in the Mobile Legends game. In playing Fanny, you must be able to play his cable skills as well as possible.

Well, those are 5 Assassin heroes in the Mobile Legends game that have high mechanics so they are difficult to use. Hope this article was useful!