5 HEROES IN MOBILE LEGENDS WHO ARE OFTEN BANNED THIS APRIL 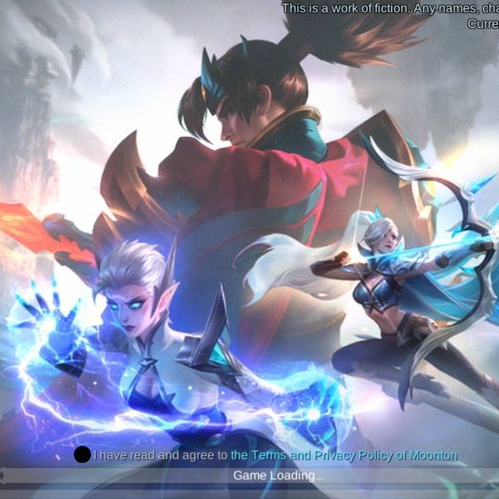 Mobile Legends is a MOBA game that is equipped with unique characters. Where each character has different skills and roles on the battlefield. Because of this uniqueness, of course there are some characters who are considered too overpowered so that they often get banned in ranked mode.

There are 5 heroes who are often banned in Mobile Legends ranked mode. Anyone? The following is complete information that we report from Mobile Legends Rank Data: 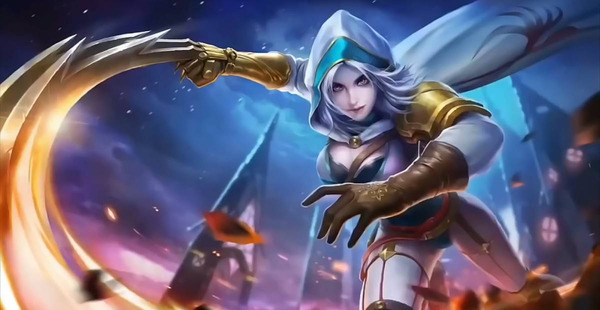 Natalia is a terrible Assassins hero. So don't be surprised if this hero gets banned very often. Even the percentage reached 81.91%. Natalia's passive skill makes it easy for players to roam and repay enemy damage. 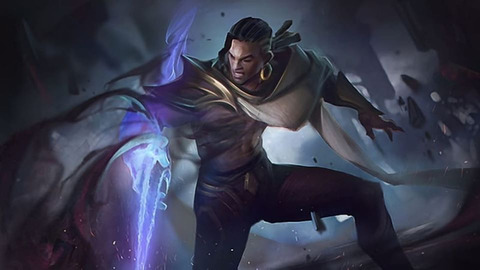 Despite being hit by Nerf, Brody is still a character that Mobile Legends players fear. Brody can still produce massive damage from just his basic attack. 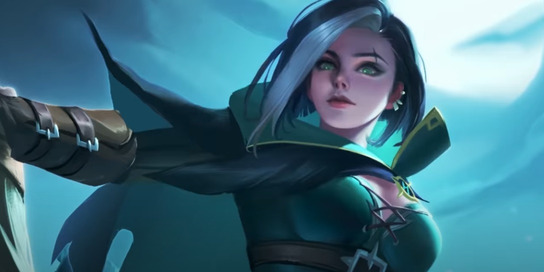 Benedetta is a unique hero who can serve on any lane. Just like Brody, Benedetta was also hit by nerf, but it's still very dangerous if removed. 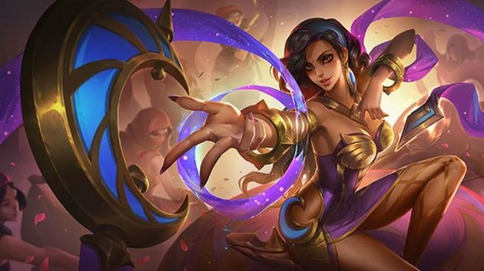 Esmeralda is a dreaded sideline hero. This Hero Tank / Mage is the first hero to become a counter for Harrith. Esmeralda has a range of skills such as Starmoon Casket, Frostmoon Shield, Stardust Dance and Falling Starmon.

Just like the other heroes on the list, Paquito also got nerfed. Even so, his figure is still feared because of the passive skill that allows Paquito to smap the ultimate twice. Of course this makes Paquito very risky if he isn't banned in ranked mode.

So, those are the five most banned heroes in April 2021. What do you think about the abilities of these five heroes, guys?