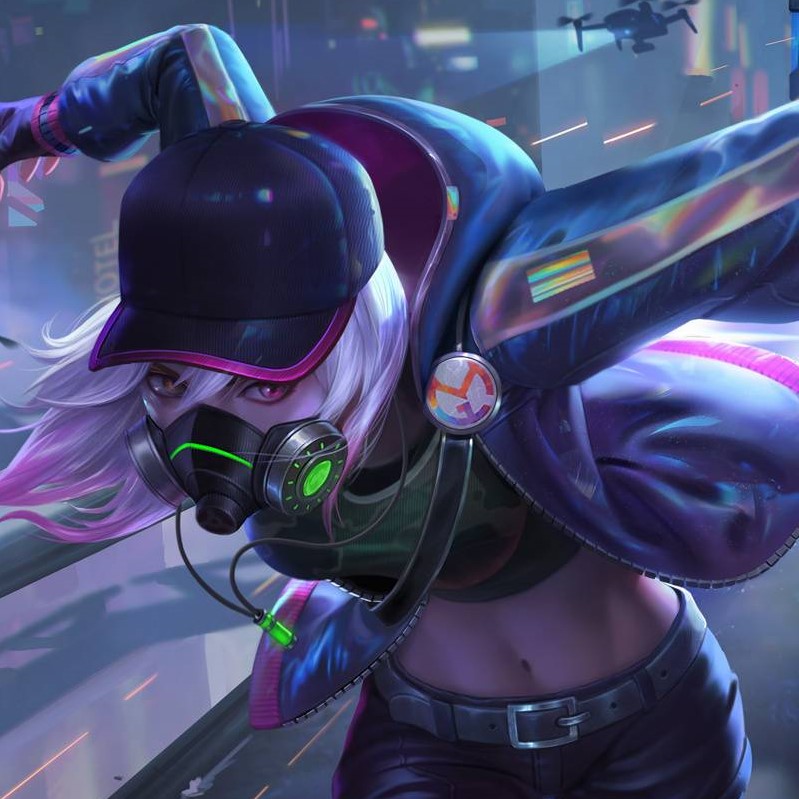 Mobile Legends is one of the most popular mobile MoBA games in Indonesia. This game made by Moonton was officially launched 4 years ago with only a few heroes.

Moonton has made various kinds of adjustments, updates, nerf, buffs, even revamp to various kinds of content and features that make this game still exist among gamers in the world, especially in Indonesia.

In one of its heroes, Mobile Legends has an Assassin-type of a hero called Natalia who can disappear from sight and even from the map.

Initially, Natalia could only disappear once, using her passive skill by staying in the bush for a while. Thus, at that time, Natalia was one of the less popular Assassins in Mobile Legends.

However, after several revamps of this hero, now Natalia has become a meta hero in the highest tier as she has become the most picked and often gets banned.

With her ability that can disappear several times, Natalia is now a very decadent hero. How could it not be that as she is altogether a MM, Mage, Fighter, even an Assassin who that alone could be instantly picked!

In order to minimize the above, let's look at the following 5 heroes who can counter Natalia! 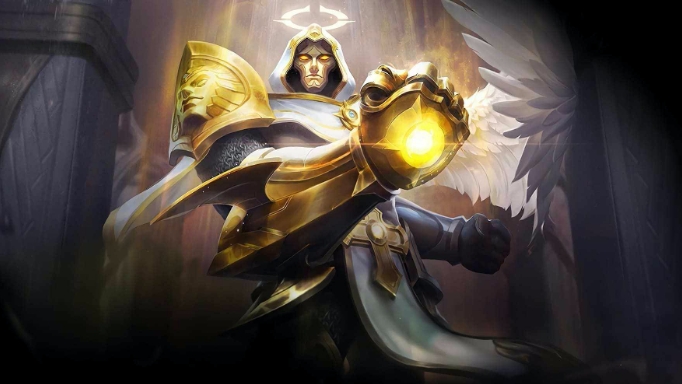 Undoubtedly, this hero can unlock the entire vision of the opponent's Hero with his Ultimate Skill. Using such skill, we can chase Natalia wherever she is hiding. But keep in mind, Aldous is a hero who will only be strong in the late game, so for early games use Ultimate as effectively as possible. 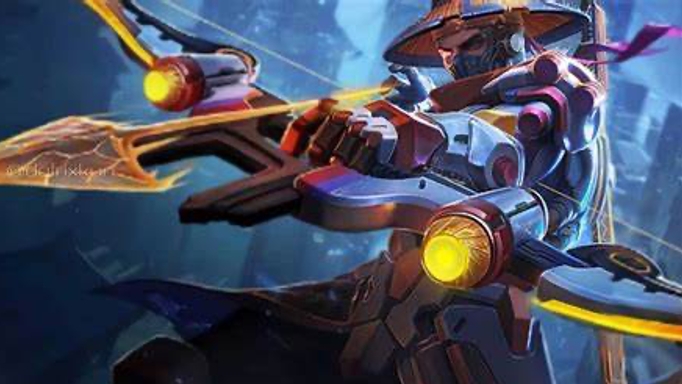 Similar to Aldous, Yi Sun Shin has an ultimate global scale that makes it possible for him to open up the vision of all enemy heroes, including Natalia. With this, we can be more alert to Natalia's presence. 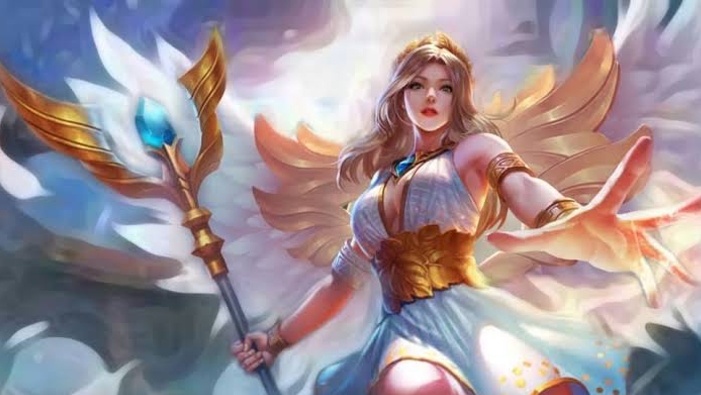 Rafaela is made to be one of the heroes with a Support class that can open up Natalia's vision by using her first skill. Although it is not a global scale like Aldous and Yi Sun Shin, Rafaela's first skill has a short cooldown duration that we can always spam.

There is no doubt that the second skill of Hylos that does not have a cooldwon is very useful for opening the vision around. Therefore, Hylos is very useful as a hero who is intended to protect MM and Mage behind. 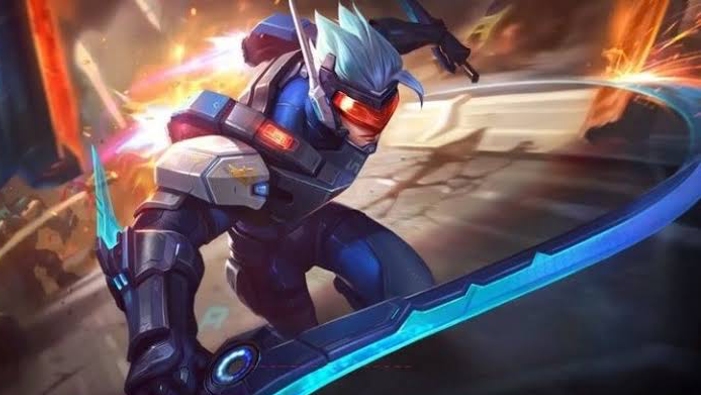 Saber is an Assassin hero who can counter all Assassin-class heroes, including Natalia. The first skill that has a brief cooldown is very useful for us to use as a vision opener. In addition, with the right combo, a Natalia will get an instant kill instantly.
Those are the five heroes who can counter Natalia's existence in the match. How interested in learning?