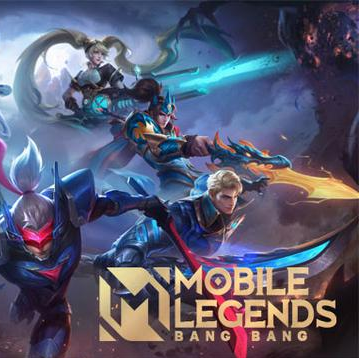 Moonton as the developer and developer of the Mobile Legends game is indeed making a major update to the game. They named this update with Project NEXT.

Earlier this year, Moonton had also prepared the second phase of this NEXT Project update. Various updates have been prepared starting from the hero, map, main menu and various other updates.

But unfortunately, until now Moonton still hasn't opened his voice regarding what updates will be coming at the upcoming NEXT Project. Even so, a Youtuber named Kazuki Official has provided various leaks of new content that will be present at Project NEXT phase two. Here's more information:


The base of Land of Dawn has been refreshed where now the base looks like it has a touch of nature. Now the base is surrounded by large trees plus a light refractive display. 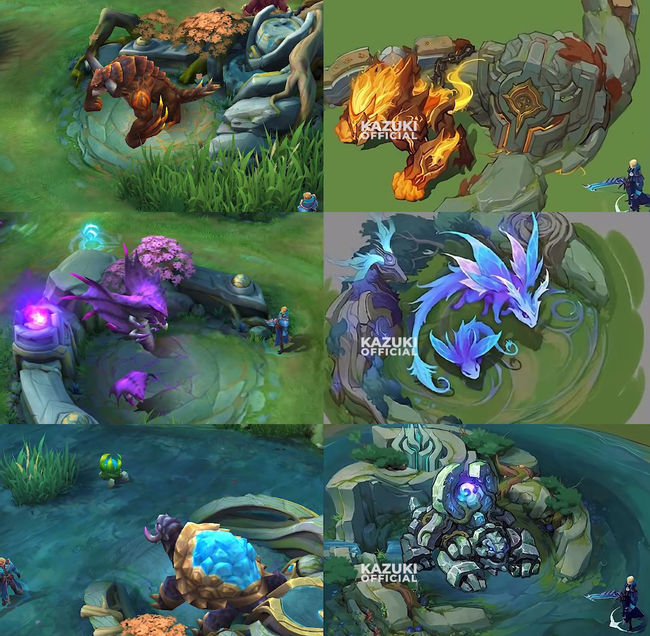 In the video, also leaked the appearance of new monsters for buffs and turtles. But unfortunately, there is still no leak whether Lord even has a new look or not.

The main menu display of the Mobile Legends game is undergoing an overhaul. Moonton changes the background from the menu based on the time of day. Not only that, you can also use your favorite skin as the menu background. 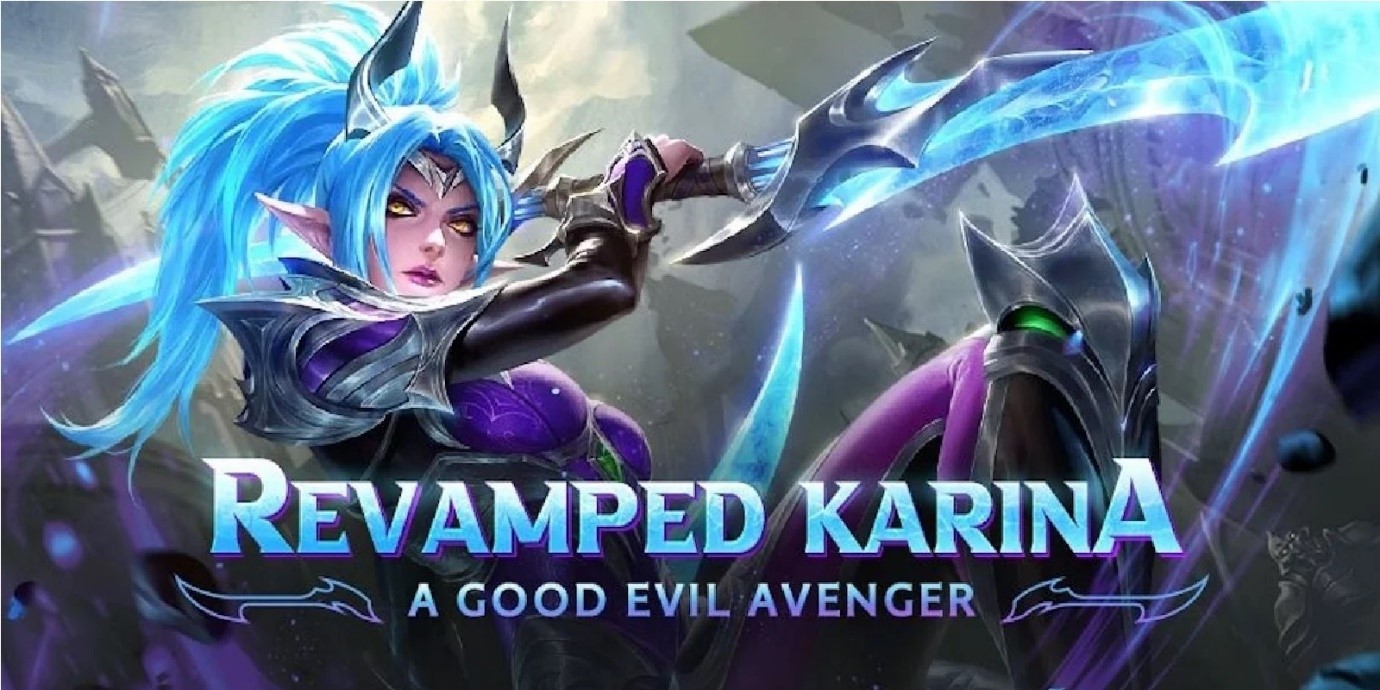 Moonton did a major overhaul or Revamp of some of his heroes. Heroes that will be revamped in the second phase of the NEXT Project include Karina, Franco, Hayabusa, Kagura, Minotaur and Alpha.

So, those are the leaks of new content that will be present at the second phase of the NEXT Project in Mobile Legends. Which content are you waiting for the most, guys?