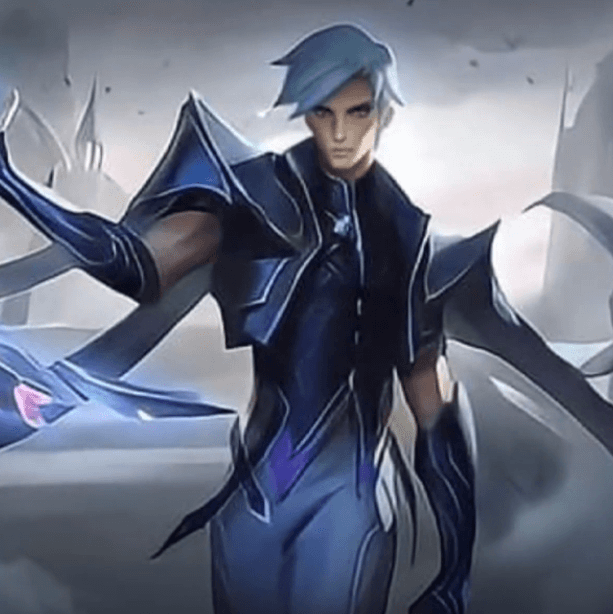 Moonton continues to develop the game to keep it fresh so that it is still played by gamers in Indonesia. For this reason, every month Moonton continues to release various updates in the Mobile Legends game, starting from adjusting character statistics, features, to releasing new heroes.

In order not to be curious, here is the full Trickster Eve trailer video:

In the video, Moonton also announced that Aamon will be released on October 26, 2021. Interestingly, Moonton will give discounts to players who want to buy Aamon in the first week since the day of its release.
Aamon will certainly be the most awaited hero because of his deadly Assassin skill. Therefore, prepare your Diamonds Mobile Legends from now on to buy this hero.