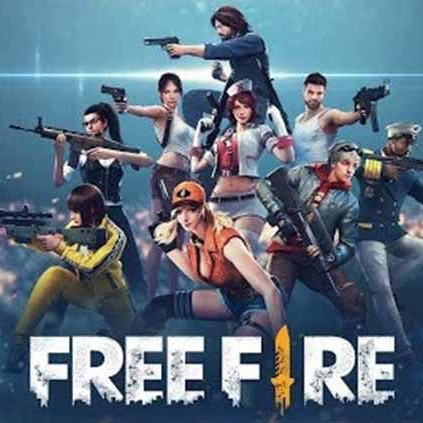 Garena officially opened an advance server for the Free Fire game at the end of July. As usual, there will be many new updates that will appear in the Battle Royale game which has been downloaded for 1 billion this time.

One of the interesting content that appears on the Free Fire advance server is the presence of a new weapon called AC80. This weapon turns out to have a uniqueness that other weapons do not have. Therefore, this weapon is worth discussing in more detail.

AC80 is included in the Assault Riffle type weapon category or in more detail it is included in the Marksman Riffle category. This wooden long-barreled weapon can be fitted with all attachments in the Free Fire game except the scope. Because the AC80 itself already has a built-in 4x scope.

The Marksman Riffle AC80 weapon itself has a Single Shot firing mode. This weapon has a Fire Rate that is not too low but can produce deadly damage. One bullet hit by the enemy will deal a minimum of 60 points of damage.

Uniquely, the AC80 80 weapon has special abilities that other weapons in the Free Fire game don't have. AC80 has the ability where the second bullet fired in a row can deal additional damage of around 100 damage. This weapon is perfect for medium to long range combat.