AFTER THE UPDATE, WUKONG BECOMES AN OVERPOWERED CHARACTER IN FREE FIRE! WHY? 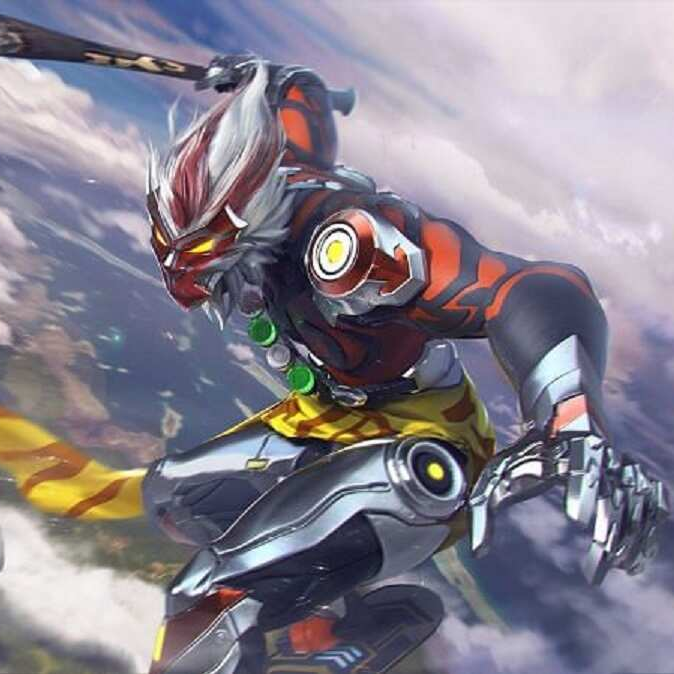 Garena did a massive udpate in the Free Fire game this April. In addition to presenting new weapons and characters, Garena also makes statistical adjustments or buffs and nerves for each character.

One of the characters highlighted after this update is Wukong. In fact, Wukong is predicted to be the counter for Chrono thanks to this update. So, why is Wukong so overpowering? Here are the full reasons as we reported on the Booyah page:

Once the Camouflage Skill is Active, Wukong cannot be shot 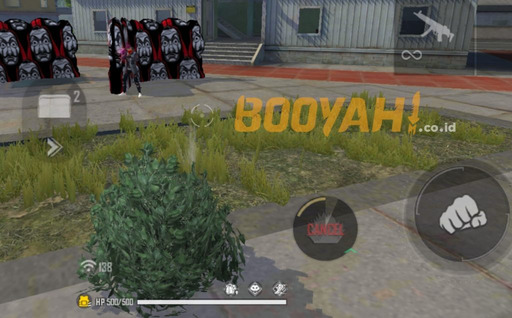 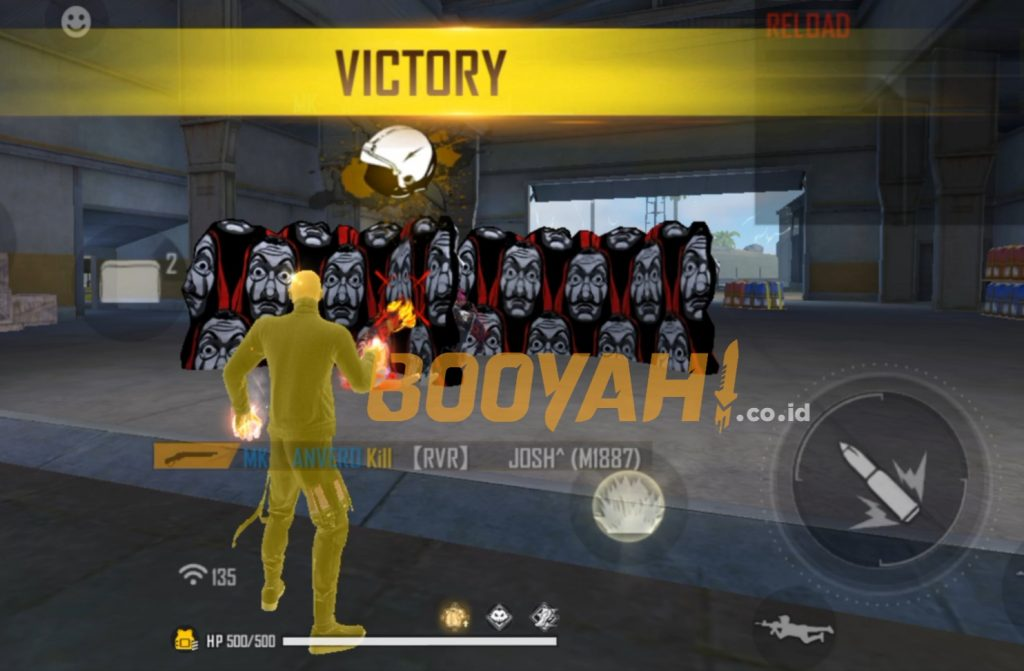 Wukong's camouflage skill actually has a cooldown of 200 seconds. However, this does not apply if Wukong manages to kill. The cooldown will reset automatically and Wukong can immediately use his skill again.

Can Give Unexpected Attacks 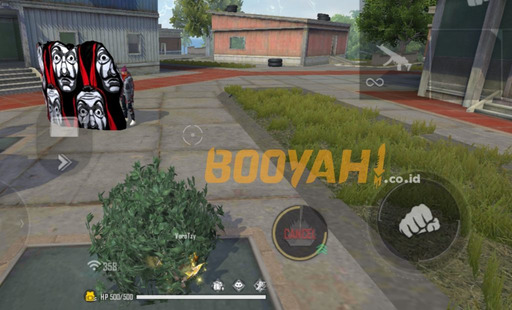 Wukong can deliver unexpected attacks. This is because the wukong's transition from camouflage to its original form takes a very short time so that it can surprise the opponent and attack him suddenly.

So, those are three reasons why Wukong can be so overpowering in the current Free Fire game. What do you think?