ALL NEW CONTENT LEAKS COMING TO THE PUBG MOBILE 1.3 UPDATE 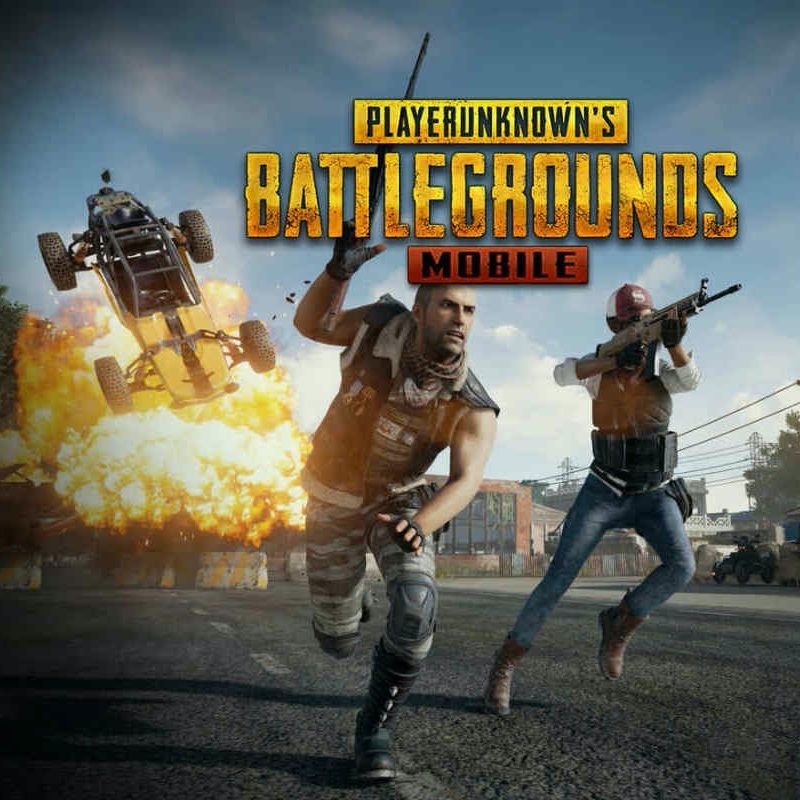 Tencent continues to update its flagship Battle Royale game, PUBG Mobile. In the near future, the latest PUBG Mobile 1.3 update will be released soon. But before its release, you can try the beta version of the update first.

Now for those of you who haven't tried the PUBG Mobile 1.3 beta update, you are definitely curious about what content will be present in this update. Well, here's a brief explanation. 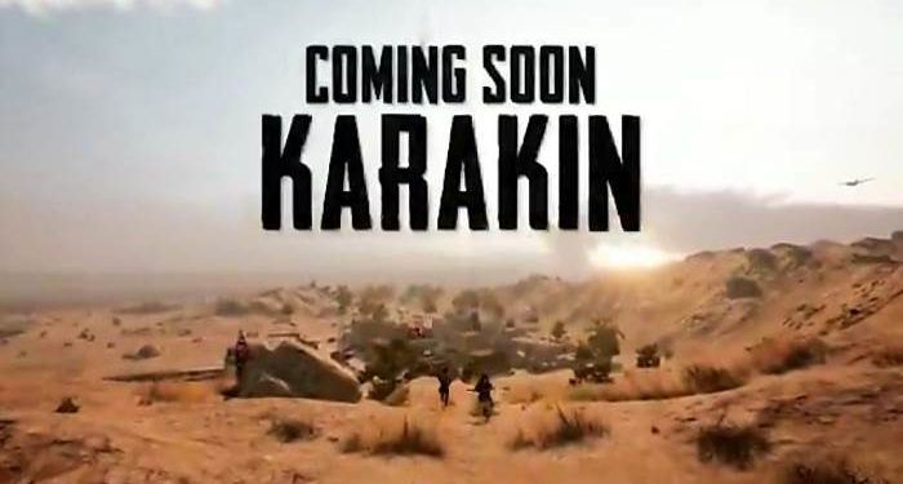 Yep, in this update, you will meet a new map called Karakin. This map is quite small so it will present close combat between players. This map also features a number of new features and content, including: 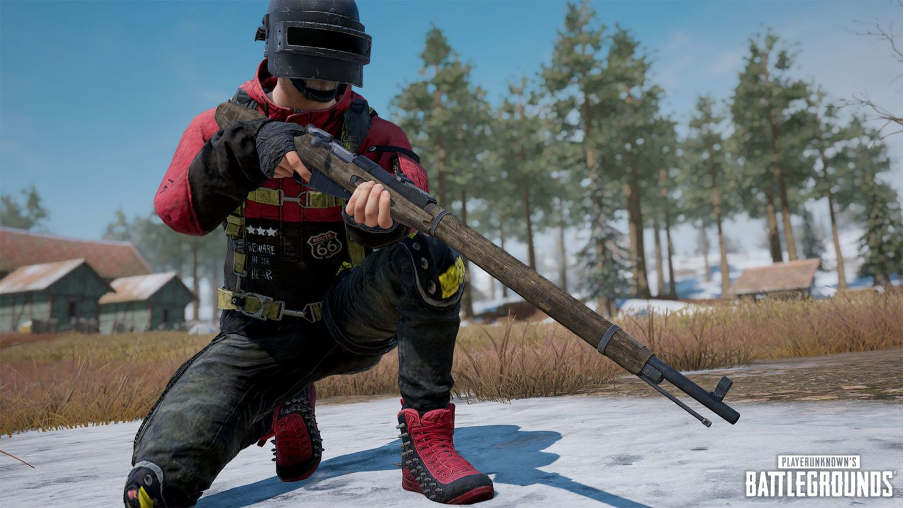 In this update, PUBG Mobile will also have a new Sniper Rifle called Mosin Nagant. This weapon can only be found in Erangel and Vikendi. For information, this weapon can kill players who don't use armour in just one shot. 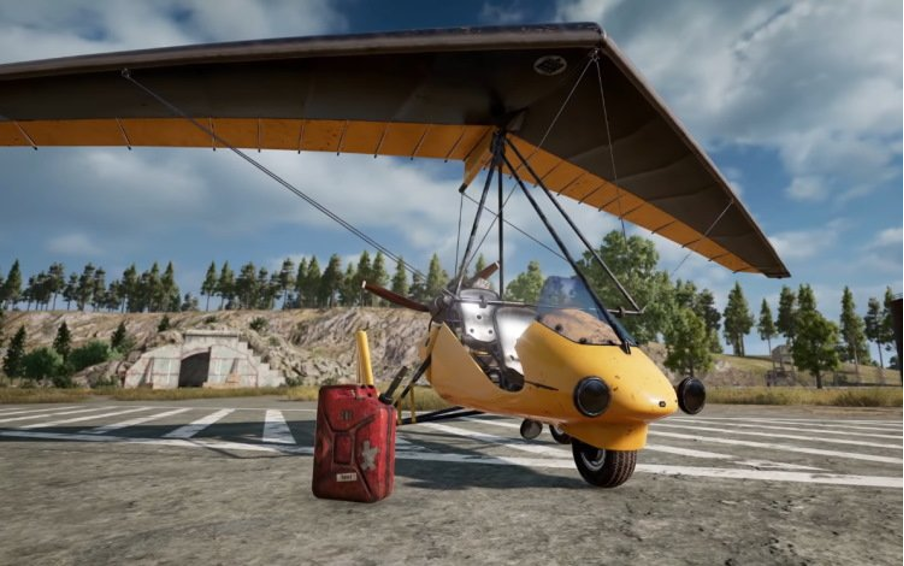 Motor Glider is the content most awaited by gamers. Yep, this is a new vehicle in the PUBG Mobile game where these three-wheeled vehicles can fly! This vehicle, which can only be used for 2 people, can only be found in eta Erangel and Miramar. By using this vehicle, you can easily rotate. 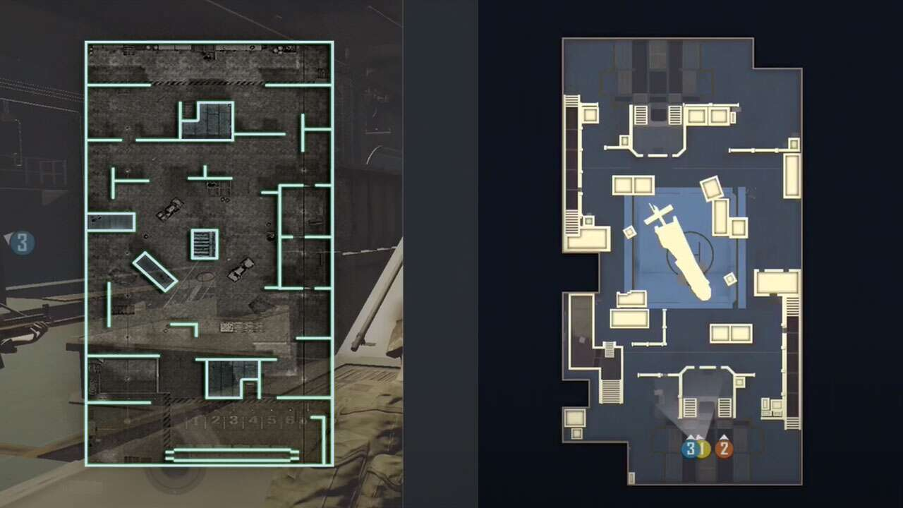 In addition to the Karakin map, in this update there will also be a new Map arena called Code C. You could say, this map is very similar to the map in Call of Duty 4 called Killhouse.


So, those are the 4 new contents that are ready to be introduced onto the 1.3 PUBG Mobile update! We sure can't wait, can we?