ALTHOUGH NEW, YVE IS NOT AN OVERPOWERED HERO ON MOBILE LEGENDS CURRENT META 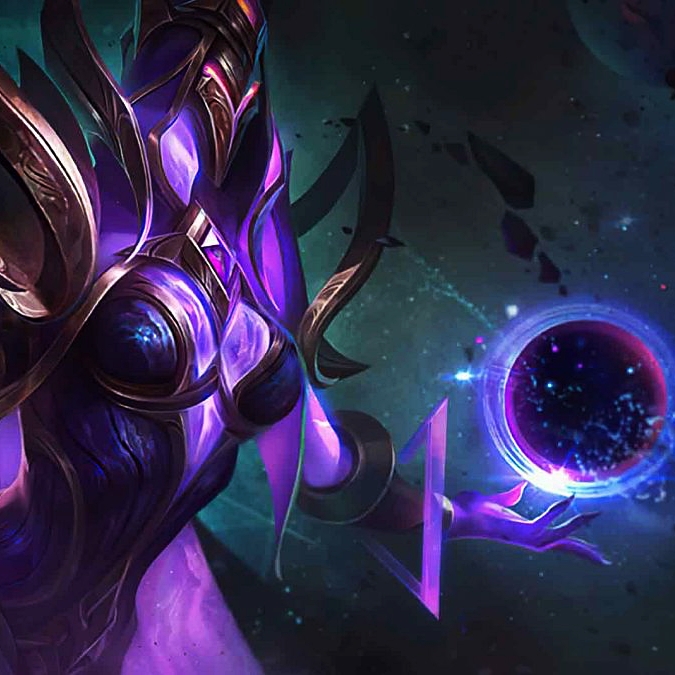 Yve is predicted to be the most powerful Mage hero in the Land of Dawn. Moreover, this hero has several unique skills compared to other heroes. Yve's skills include Galactic Power, Void Blast (AoE), Meteor Fall (CC) and Real World Manipulation (Burst) which are the ultimate skills of this hero.


However, it turns out that this hero is not as overpowering as expected. Even these heroes tend to be easier to deal with. What is the reason? The following is complete information that is quoted from the Dailyspin page.


A Mess During Late Games 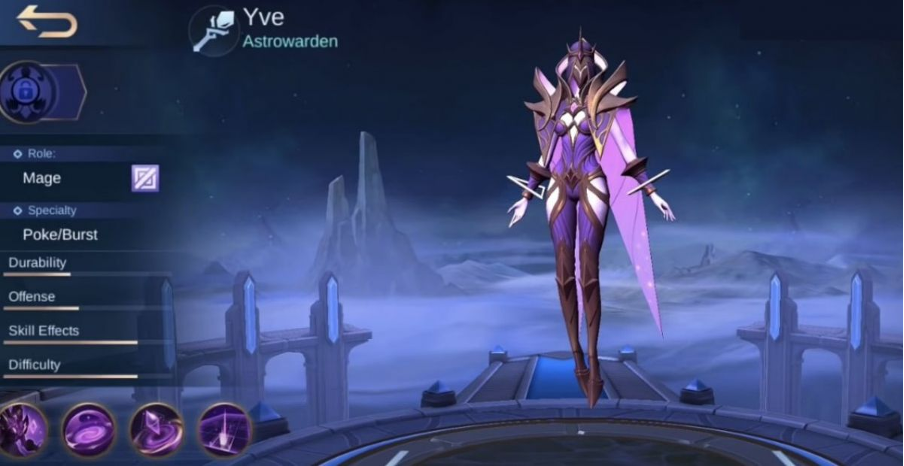 It should be admitted that skills 1 and 2 from Yve are very dangerous in the Early Game. But this does not apply when in the Late Game. The damage given by Yve is actually very small even when used for clear minions it is very slow.

Some of Yve's skills, such as skills 2 and 3, are very easy to avoid by opponents. As a result, the opponent will not take the slightest damage. However, it is different if Yve issues skill 1, the opponent must be careful because it is able to inflict great damage. 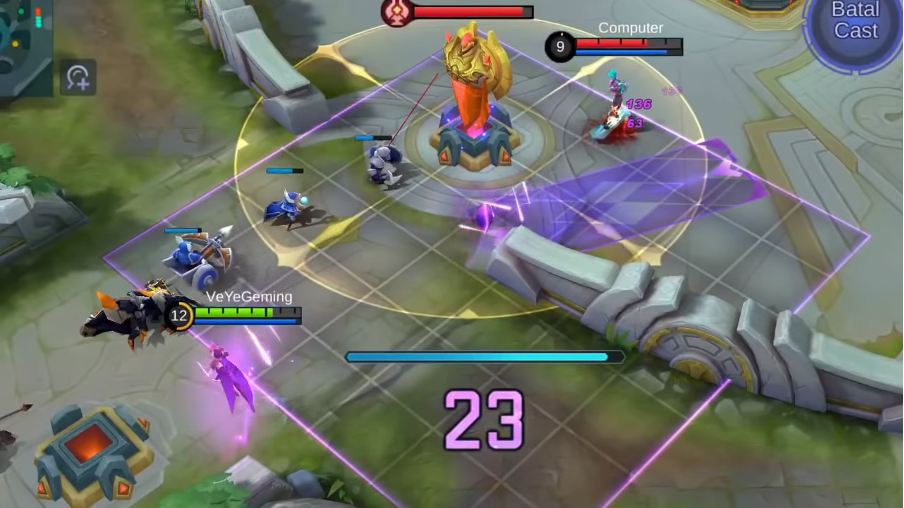 Yve is arguably easy to kill. Especially with heroes who have fast mobility. Yve's movements can be said to be quite slow and the funny thing is that when Yve releases skill 3 or his ultimate, Yve doesn't move at all so the opponent's chance to kill Yve is very big.
So that's the reason why Yve doesn't enter Meta Mobile Legends at this time even though he is a new hero. Even so, Yve is still a pretty dangerous hero when played by players who really master him. Hopefully, this article is useful!