BECAUSE OF THIS, THE HERO FIGHTER OP OF MOBILE LEGENDS IS UNUSABLE 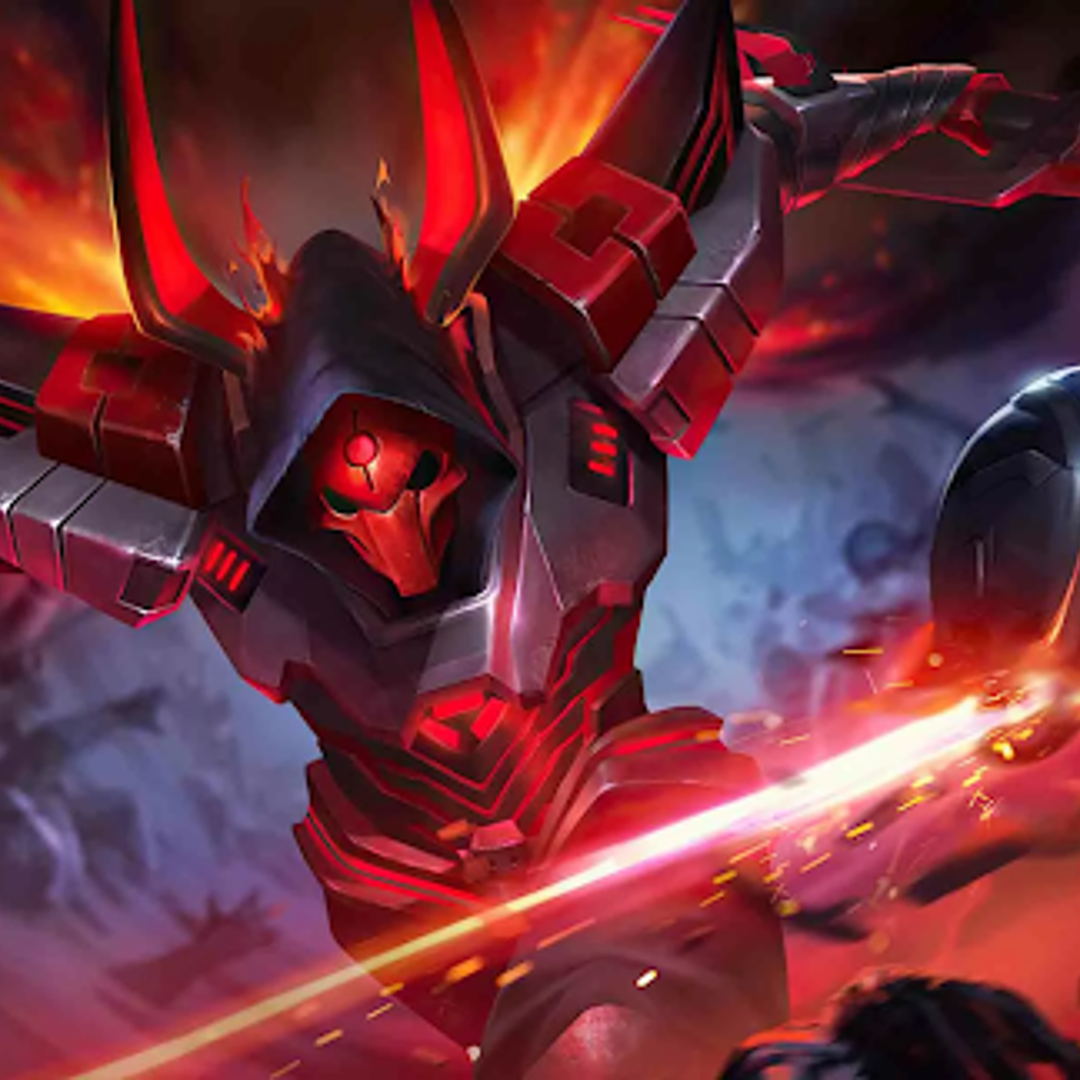 In the Mobile Legends game, there are quite a lot of Fighter-type heroes, some of whom are less popular or have sunk from the current game META. There are quite a number of factors that make these heroes less popular, there is even one trivial reason.


One of them is the hero that we will discuss this time. The Hero Fighter is becoming less popular. In fact, it only takes a little buff from Moonton, he will return to the game's META. Who is the hero in question? Let's discuss the full article here:


The hero we mean this time is Argus. This Hero Fighter has such terrible abilities. In fact, this ability is very effectively used to counter thick heroes in the Mobile Legends game and is also very suitable to be played barbarically.


But unfortunately, behind this ability there is a small thing that keeps Argus from entering the game's META, namely the ultimate skill that is easily avoided by opponents. The duration of the skill is short but the cooldown is too long.