BEGINNERS MUST KNOW, THIS IS THE DIFFERENCE BETWEEN BLINK AND DASH IN MOBILE LEGENDS 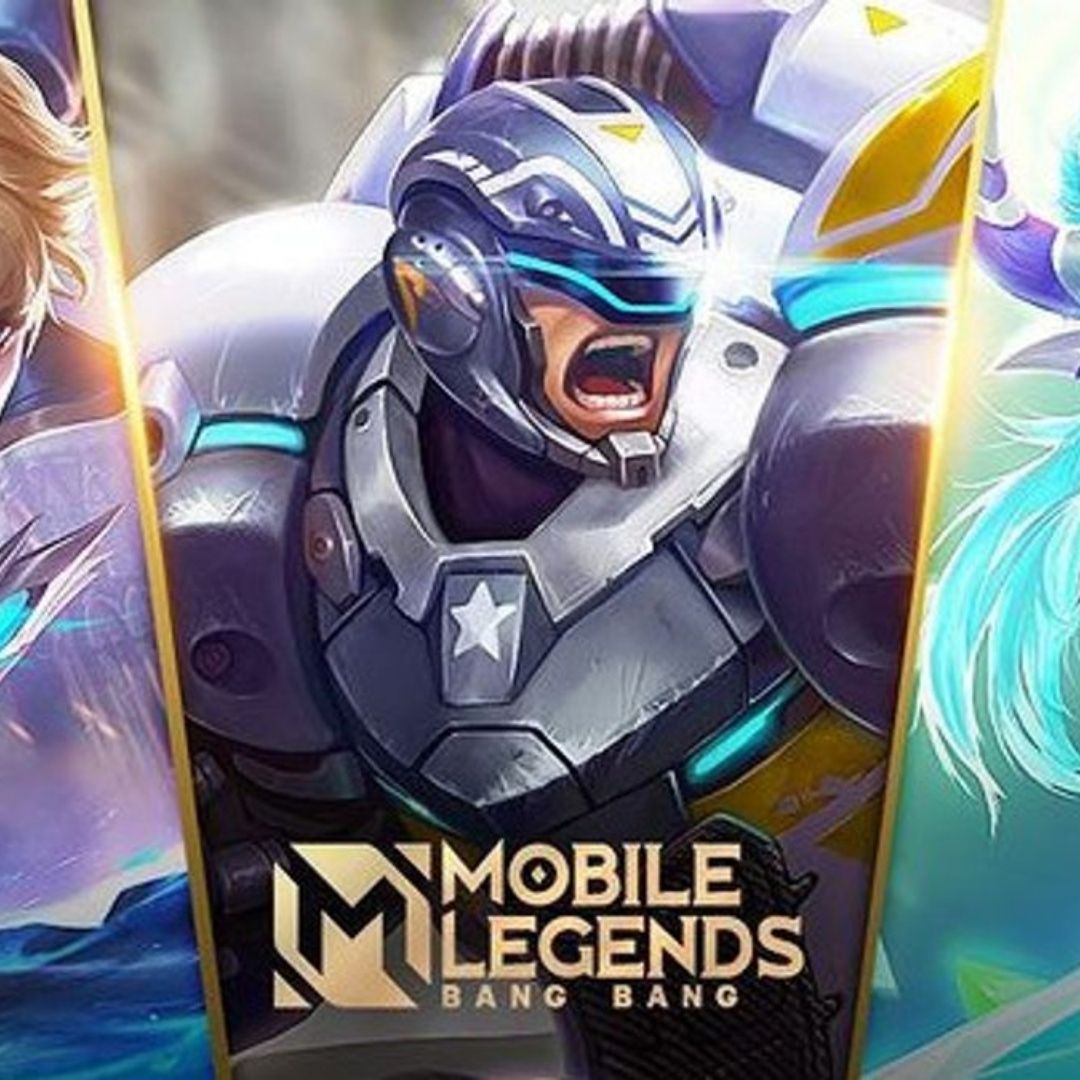 For those of you who have played the Mobile Legends game for a long time, you may be familiar with the terms blink and dash. These two terms are often used, especially in describing the mobility of a hero who can move very quickly.


But unfortunately, these two important terms are still unknown to the players. Especially those who are new to playing Mobile Legends. Sometimes, these players can't tell the difference between the two. So for that, here are the explanations and differences between Blink and Dash in the Mobile Legends game. 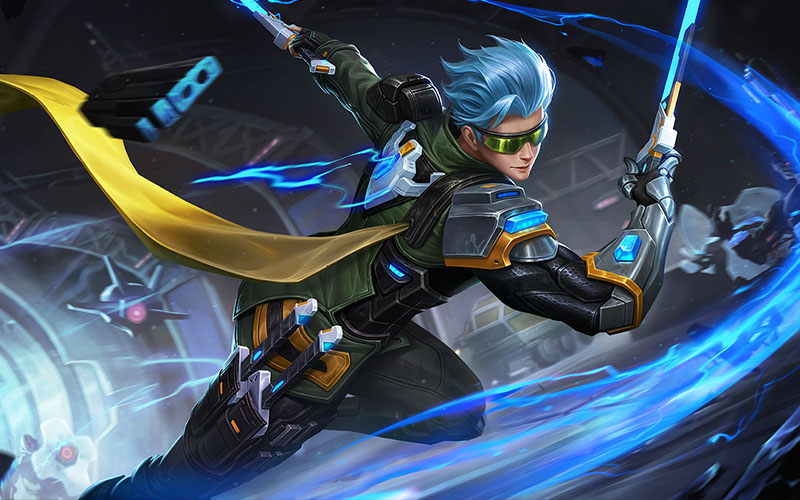 Blink is an effect where the hero moves without any animation. The animation in question is not what happens when there is a skill effect but the movement of a visible hero. In the Mobile Legends game itself, there are several heroes that include blink effects such as the ultimate first phase from Gusion, skill 2 from Hayabusa and skill 2 from Harley. 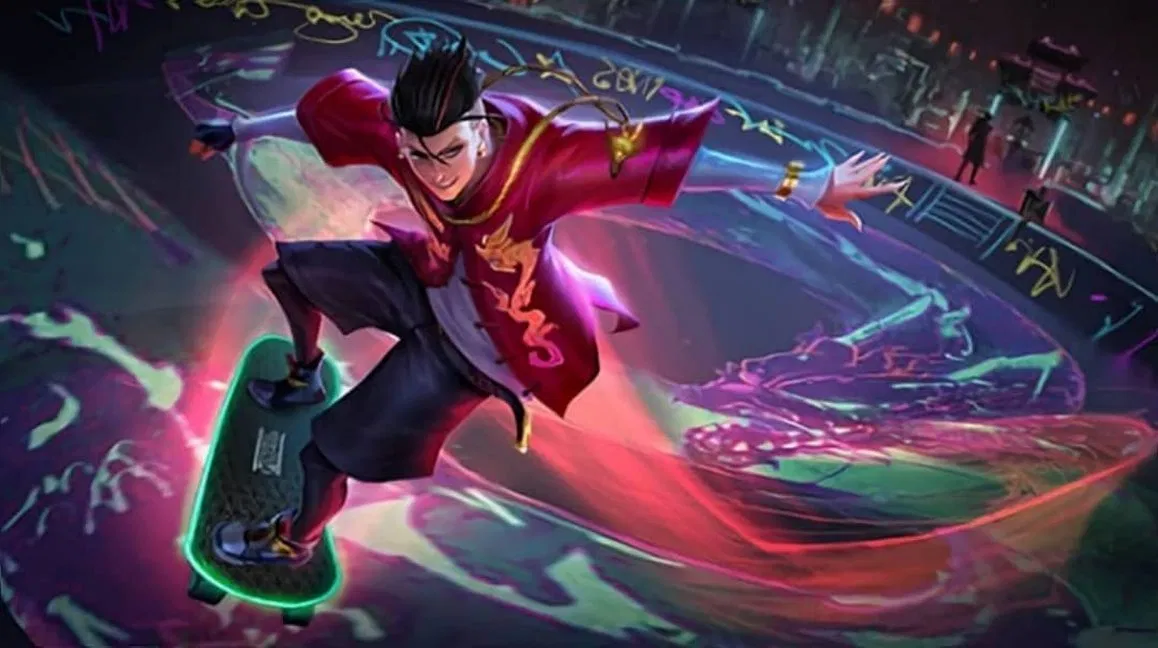 Dash is an effect where the hero moves along with animation. Some heroes who have these abilities in the Mobile Legends game include passive skills from Benedetta, skill 2 from Leomord and skill 2 from Chou.