CALL OF DUTY MOBILE INTRODUCES A NEW MODE IN SEASON 2 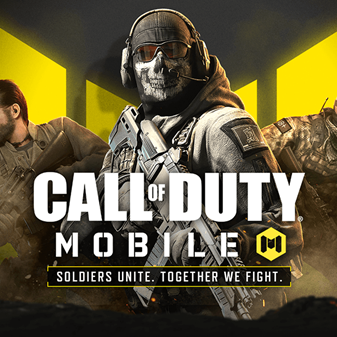 Call of Duty Mobile, an FPS game whose name is quite legendary to gamers' ears, is finally ready to enter a new season. In this season, Call of Duty Mobile will of course bring a series of new content updates. One of them is two new modes that are ready to be enjoyed by gamers.

The two modes are Gunfight Sniper and Tank Battle. What are the details of the two modes? Here is a full explanation: 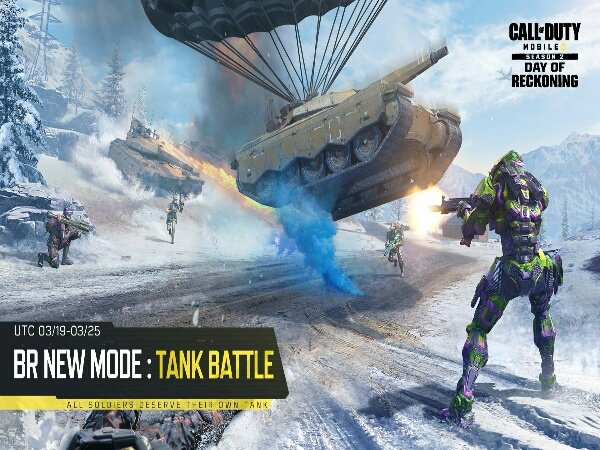 In this mode, each player will be assigned to collect five components that are used to assemble tanks. You can find these components in vending machines, which are located in several hidden places. The vending machine provides various important components such as weapons, armor, anti-tank grenades, delayed bombs and others. With these components, you can build a Tank according to your taste. This Tank Battle mode is planned to be released on March 25, 2021.


Gunfight is not a new mode in Call of Duty Mobile. This mode is modified in such a way that players can only fight with Sniper type weapons. This mode presents two on two battle. Each team must work together to kill their opponent. The first team to win six rounds will emerge victorious. This mode is available in several maps such as Cage, Gulag, Pine, King, Shipment, Cage and Reclaim. You can enjoy this mode starting from March 26, 2021.

What do you think about this time update, Gamers? I hope this information is helpful!