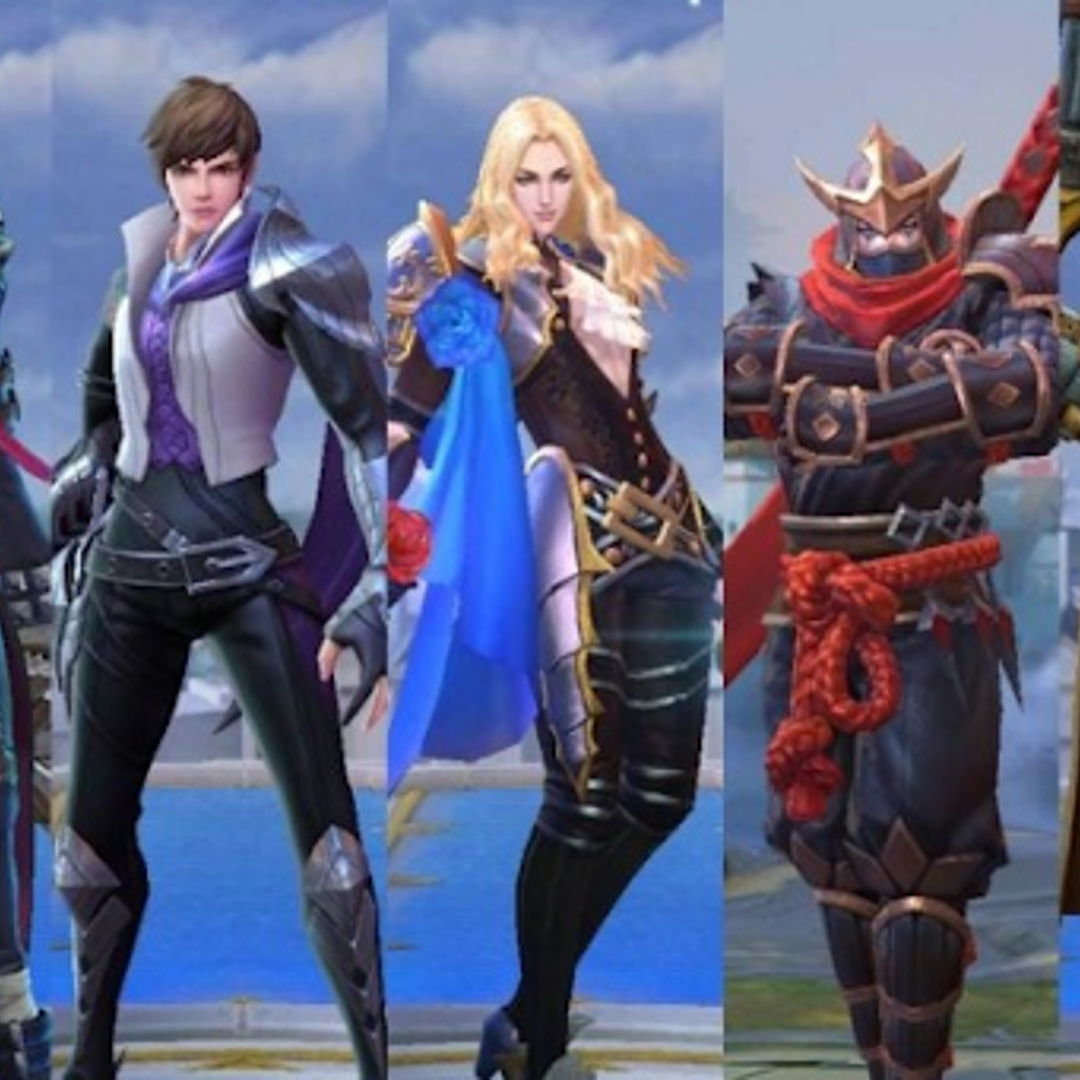 As a MOBA game, Mobile Legends has lots of heroes with different roles. One of the roles in the Mobile Legends game is Jungler. But unfortunately, there are still Junglers who make various common mistakes but the consequences can be fatal. This of course can prevent them from being the best Jungler.


The Jungler role itself is the most common role played by Mobile Legends players. This role is usually the most reliable by the team because it is able to kill in large numbers. So, what mistakes did Junglers actually make that could be fatal?


The first and most common thing is not to roam. In fact, Jungler must do roaming and this skill is very necessary. This can help your side line win lane more easily. An important note to remember is that when roaming to the side, don't take their minions in the first 5 minutes of the match. Because, you will interfere with their gold acquisition.


The second mistake is to focus too much on farming and forget about the game. In addition to hunting monsters in the forest, Junglers also have the obligation to help push turrets and help in the event of a Team Fight. The main task of a Jungler is to kill the opponent's hero. Therefore, it is absolutely mandatory to participate in Team Fight.


So those are two common mistakes that Junglers in Mobile Legends usually make. Hopefully this information is useful for you guys and can improve yourself to be better at playing Mobile Legends.