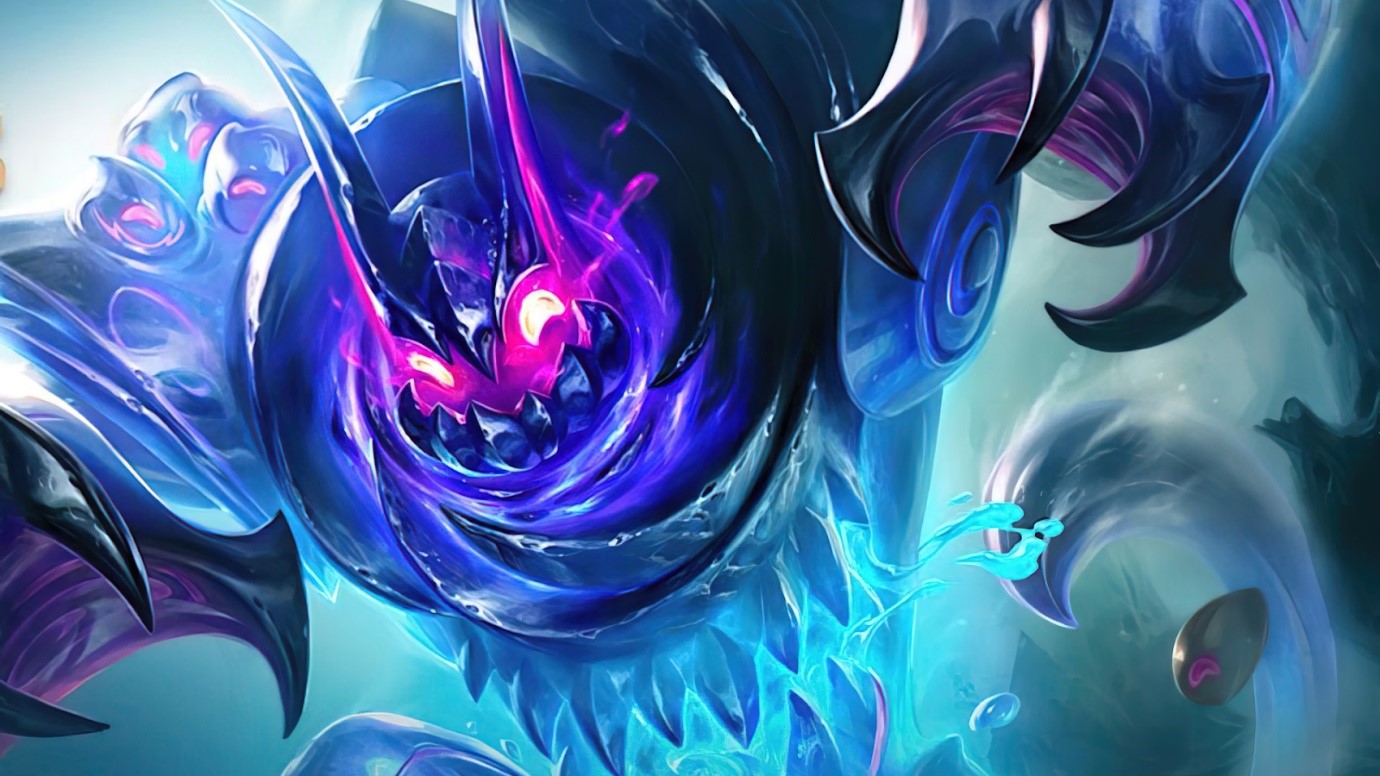 Not long ago Moonton officially released a new hero in its flagship MOBA game Mobile Legends. This hero named Gloo has a unique array of skills when used for battle.

Well, before you decide to buy a Gloo, there's nothing wrong with knowing more about what skills Gloo has. Here's more information: 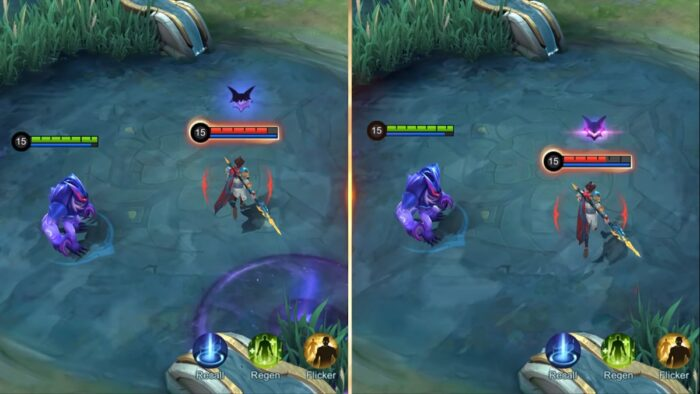 Just like Mobile Legends heroes in general, Gloo also has passive skills. A skill called Stick, this Stick makes the opponent lose movement speed up to 5 stacks. Each stack will also reduce the damage from your opponent to Gloo. 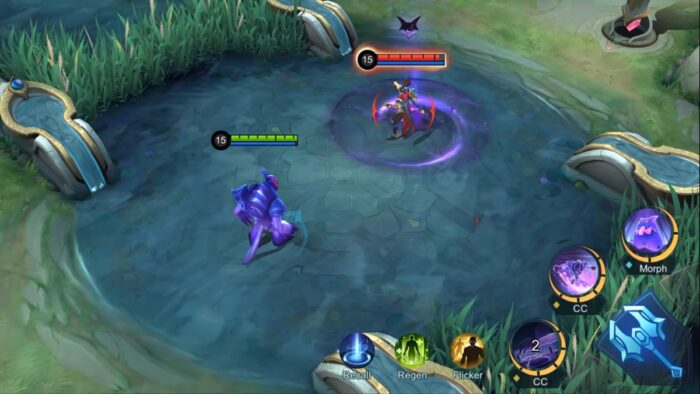 With this skill, Gloo will slam into the ground which will then damage the opponent. Not only that, Gloo will also leave an item called Goo. When it explodes, Goo will provide damage and immobilize effects to the enemy. Goo itself can be triggered directly by Gloo by touching it. 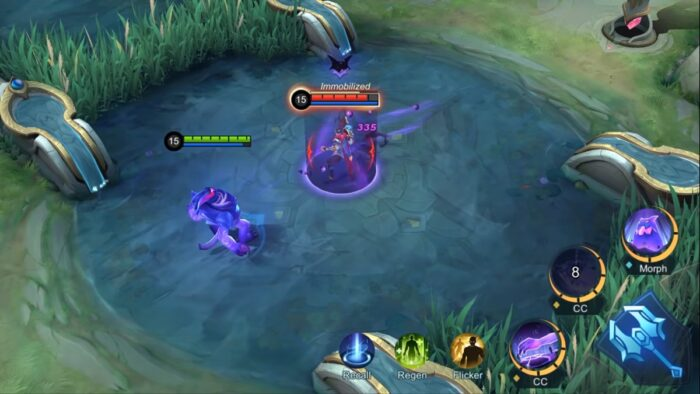 With the skill Pass, Pass, Gloo will later point forward and give magic damage to his opponent. This 2 skill can be combined with skill 1 if the range is directed and hits Goo. Later, Gloo will move very quickly to where Goo is. When moving fast, Gloo also has an immobilized effect on his opponent. 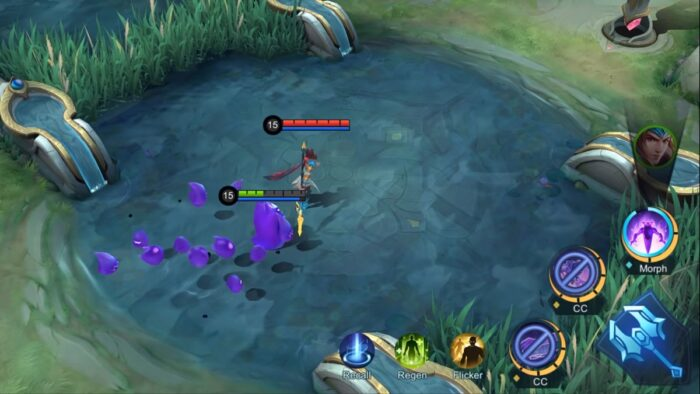 The gloo will later split into goo-goos that can move along with faster HP movement and regeneration. After doing the Split, Gloo can launch another attack called Grab. With this skill, Gloo can possess an opponent who has been hit by the full stack of passive Gloo.

Well, that's an explanation of Gloo's skills. Hopefully this information is useful for you guys!