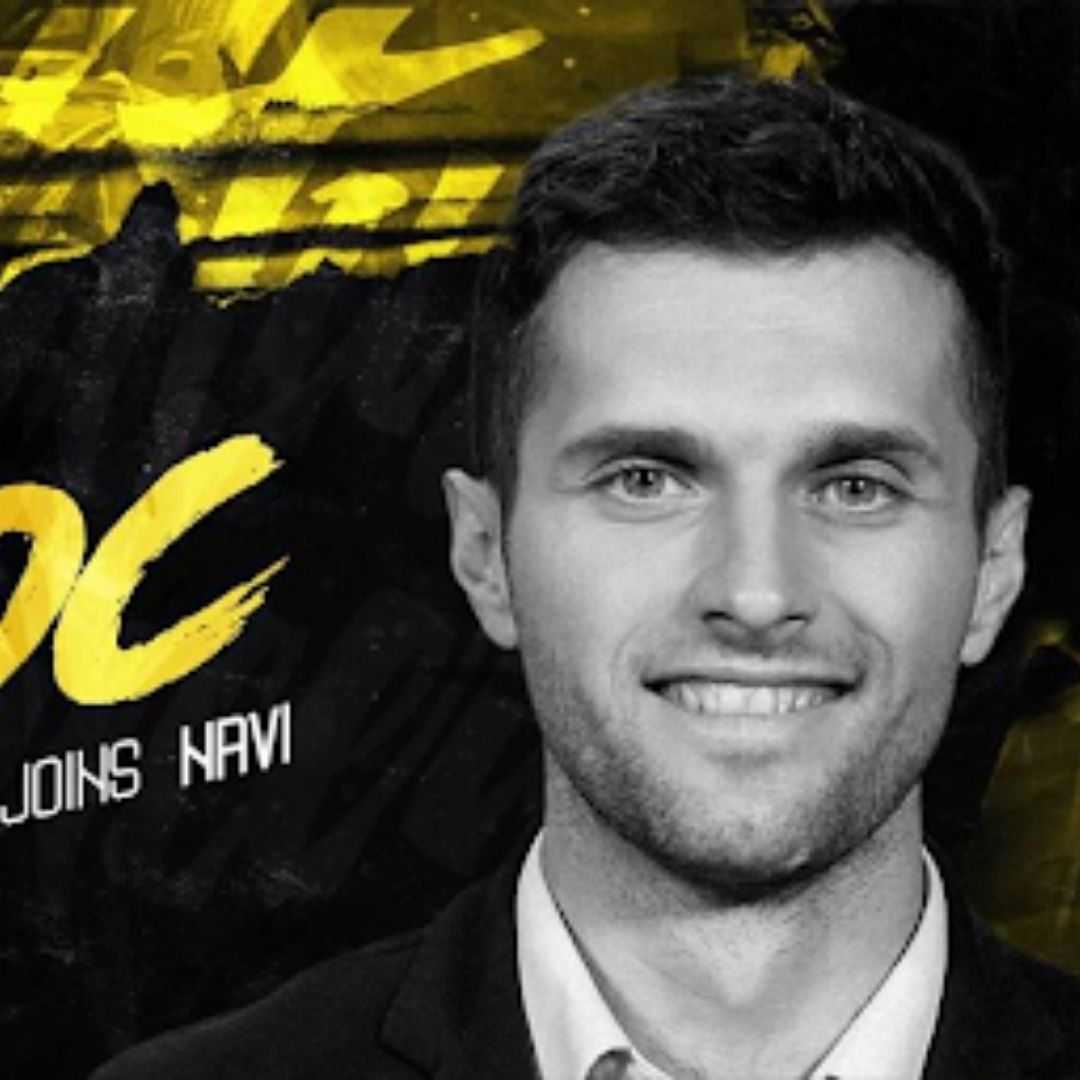 Natus Vincare or Na'Vi is a European Esports team that is famous for their Dota 2 team which won first place in The International tournament. Not only Dota 2, Na'Vi also has other divisions such as Counter Strike Global Offensive and even Mobile Legends.


To jump into the competitive scheme of Mobile Legends, Na'Vi even acquired a team called Deus Vult. After acquiring this, it is even now confirmed that Na'Vi will compete in the world-class Mobile Legends M3 World Championship tournament which will be held in Singapore in the near future.


Although it was recorded that he had only joined this competitive scheme in the past few months, Na'Vi himself believes that the mobile MOBA game will develop rapidly in Europe.


Aleksey said if indeed Mobile Legends needed time to be able to develop again in Europe in the future. However, according to him, communication from Moonton is at a high stage, especially in paying attention to esports organizations on different continents.


Na'Vi is one of the giant esports teams on the European continent. With the joining of Na'Vi and this statement, it is possible that other big teams will also join the Mobile Legends competitive scheme.