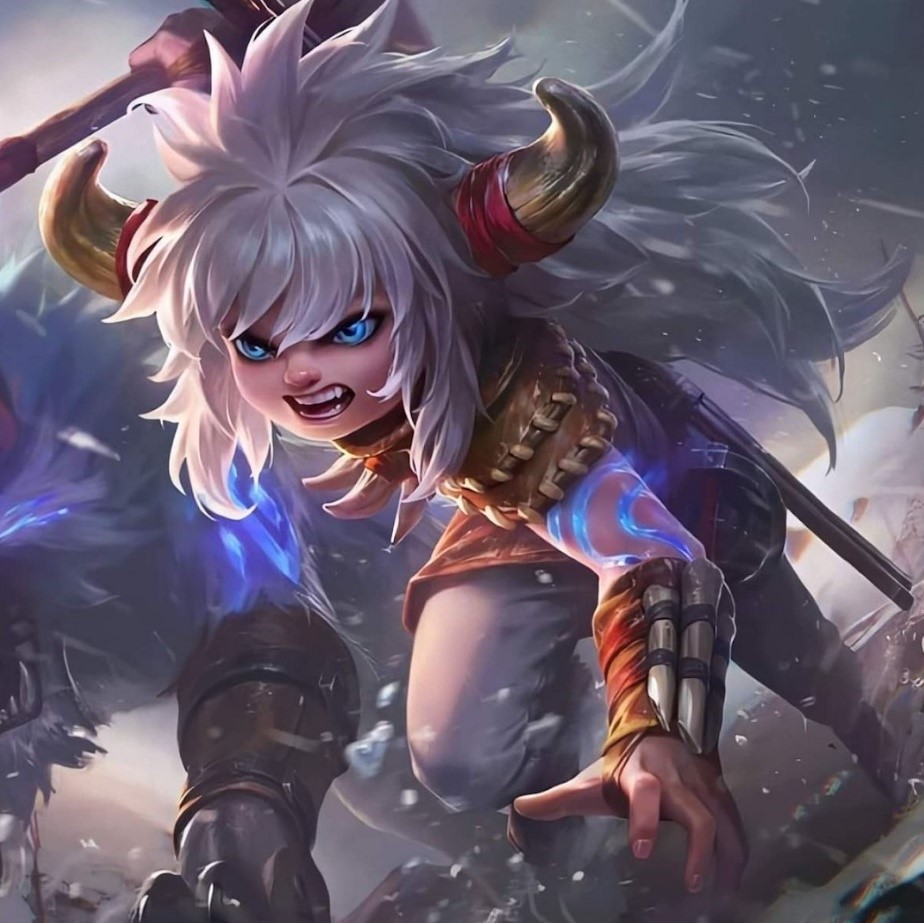 Who would have thought that Popol & Kupa were quite important heroes in a team in Mobile Legends. But unfortunately, this hero who is often used as a tank or support is less attractive both during Mabar or national and international competitions.

This was proven during MPL S7 and MSC 2021. In the big tournament, Popol & Kupa were not picked and were not even banned. In fact, Popol & Kupa has an important function in dealing damage to the opponent without risking his life.

Not only that, Popol & Kupa can also provide information regarding the opponent's whereabouts through traps that can be spread in the bush. By placing the trap, the team on the side lane will be much safer and protected. Because, the team will know the enemy that will come to do the gank. 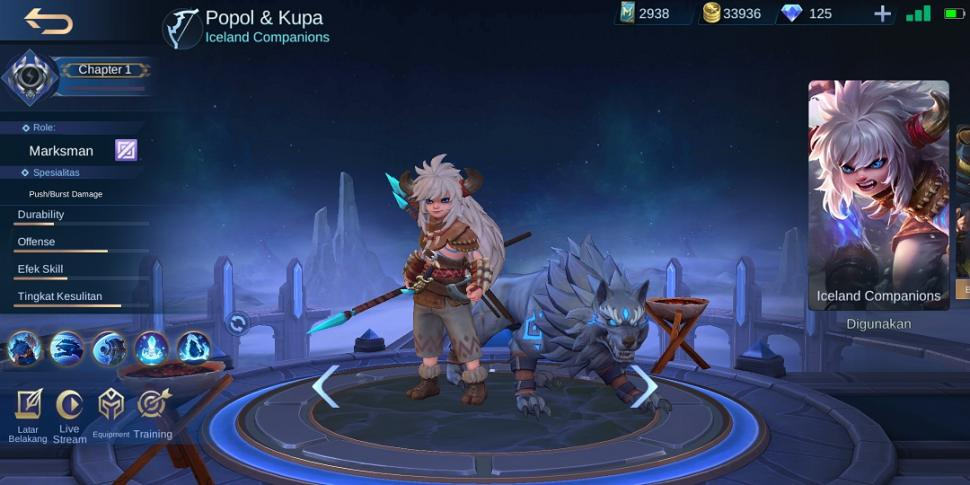 So, how about gamers? Really cool, isn't this Popol & Kupa hero? Well, We hope this information is useful!