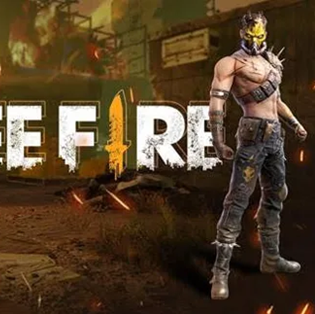 Unlike the battle royale games in general, Free Fire has a unique system where each character has different skills. This skill is of course able to make it easier for you to compete in the war arena. 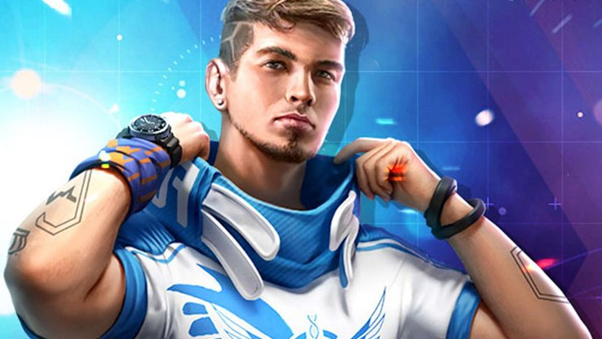 This character is described as a young football star who has a skill called Hat Trick. With this skill, Luqueta is able to increase the maximum HP to 235 HP at the maximum level. However, Luqueta's skills are useless in Clash of Squad mode. Because in each round, Luqueta's own skills will be reset to 0. 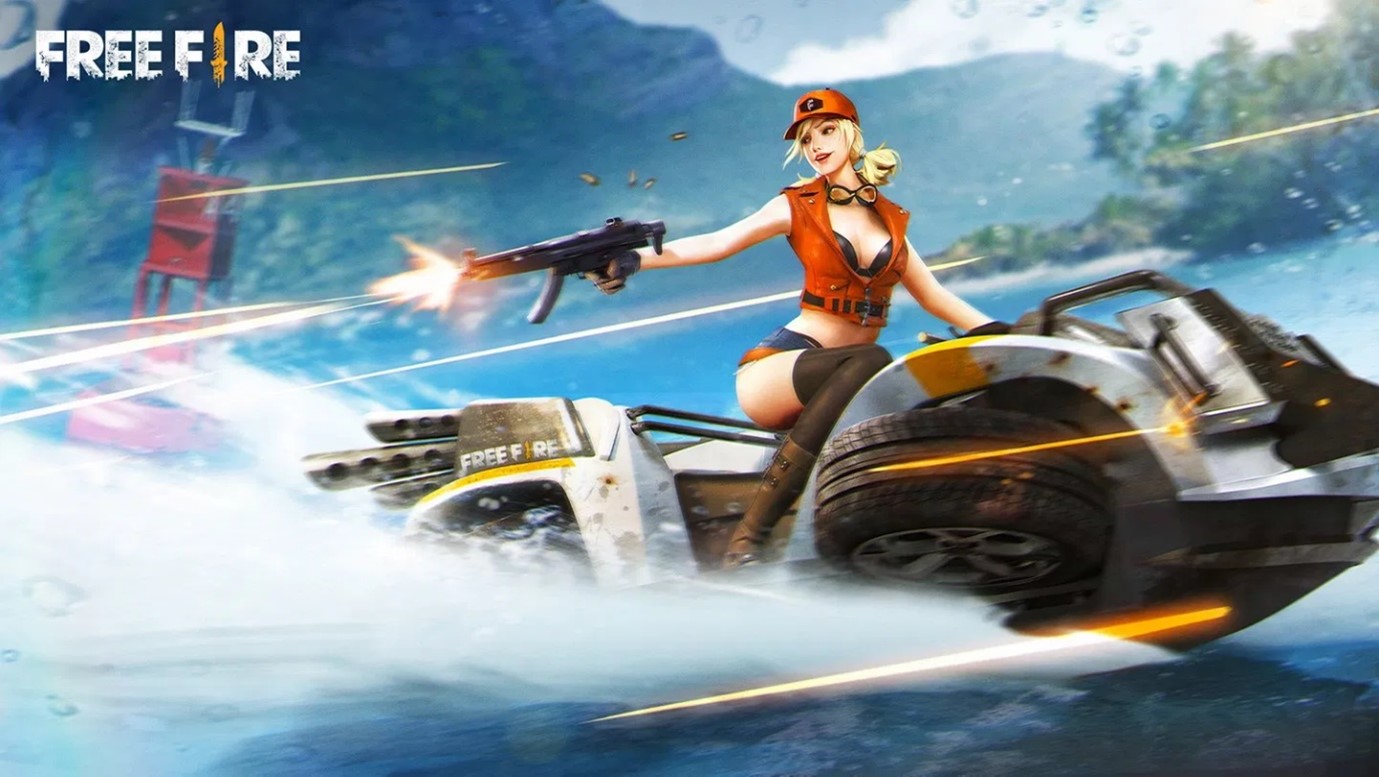 Misha has a unique skill called Afterburn. This ability is able to increase vehicle speed and also reduce damage received while in the vehicle. This skill is useless in Clash of Squad mode. Because in this mode there are no vehicles available for Misha to ride. 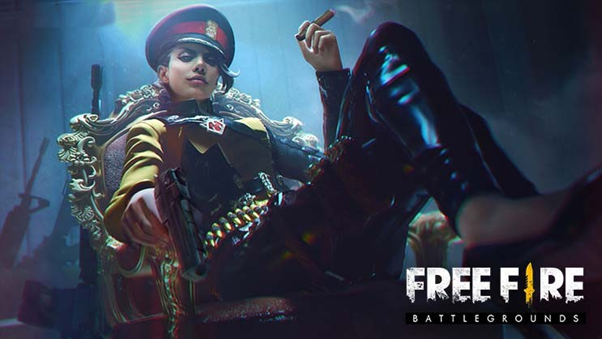 Paloma has a unique skill where it can accommodate AR bullets without reducing the capacity of the backpack used. At the maximum level, Paloma can accommodate 180 AR bullets. Even so, this skill is useless because in Clash of Squad mode there is no backpack system which means you can pick up and use as many bullets as you want.

So, those are the 3 characters that you shouldn't use in Clash of Squad Free Fire mode. We hope this article is useful!