ERRORS IN RANK EPIC MOBILE LEGENDS THAT ARE OFTEN ENCOUNTERED 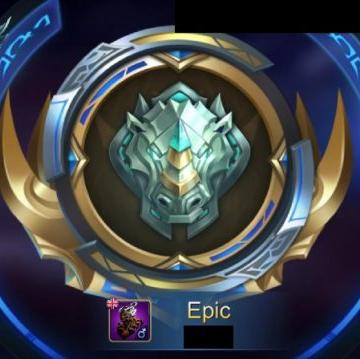 Not long ago, Mobile Legends officially entered a new season, Season 21. Of course, there are lots of players who have to be willing to rank down to Epic because of the Season reset. Of course, there is a passionate motivation to return the rank to its original state. Suppose in the last season you have reached Mythic.

But it's not an easy thing to get your rank back. Because, there are still players who make some mistakes in the Epic rank which of course can hinder your pace in the push rank in order to restore the rank you have earned. Well, what are the mistakes that gamers often make in the rank of Epic Mobile Legends? Here's more information: 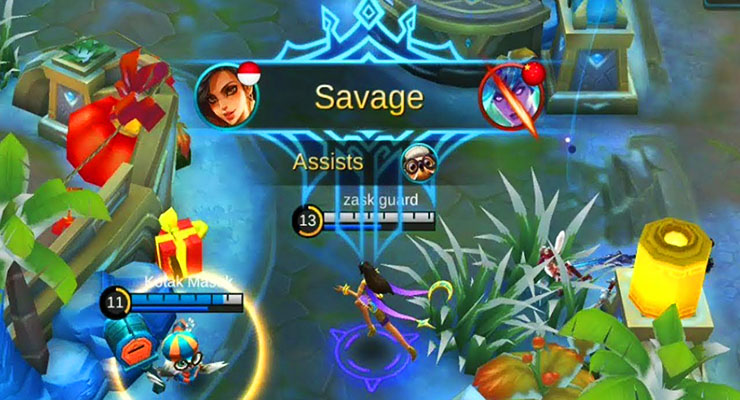 Haus Kill is a fatal mistake that is often made by Mobile Legends players. Especially at the Epic rank where players are very eager to get kills. In fact, if the desire to kill is not controlled, it will become a blunder for himself and his team. 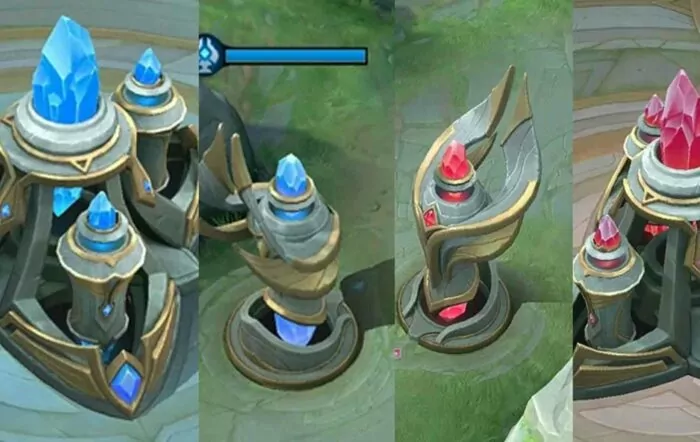 This error is actually related to the previous error, namely thirst for kill. In fact, the objective in the Mobile Legends game is not really how many kills you get, but rather you have to do some important objectives such as destroying the turret, killing turtles and lords, and others. 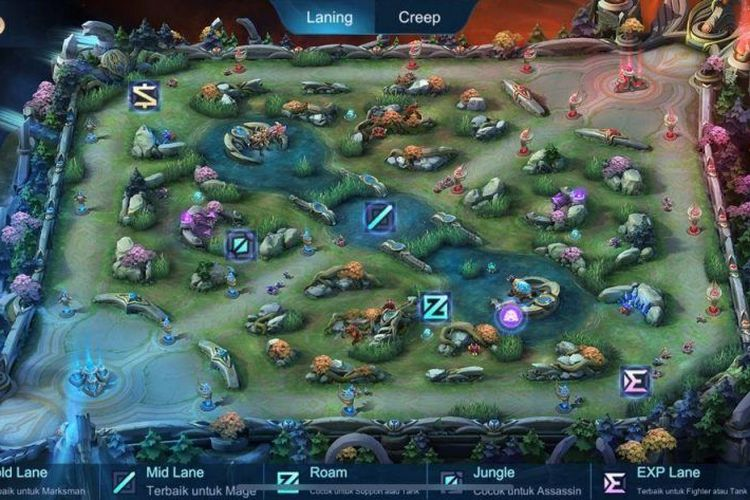 This error still occurs at the Epic rank. Even though you are doing farming, you still have to pay attention to the map. If you see a lane that is being ganked by the enemy, as much as possible you must come to help. Map blindness is of course a fatal error in this game.

Even if you lose, still war 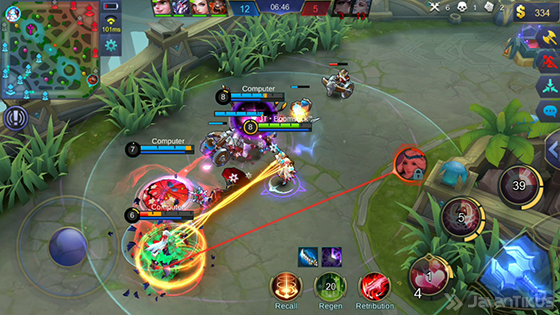 This error is still being made by gamers in the Epic rank. Even though they have lost kill points, players still like to force them to do war. In fact, his position has already lost in terms of gold and level. If you are in this position, you should just focus on the objective and continue to do farming and don't forget to stay alert to avoid ganking.

Not Filling the Required Role 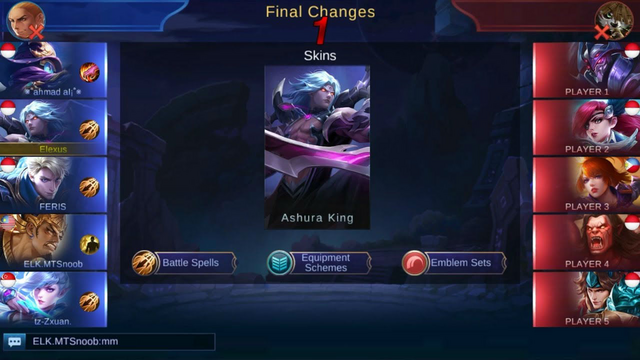 This error occurs early in the game. Especially when the tire and pick is done. Some players in the epic rank are usually too selfish and reluctant to fill the required roles. In fact, this phase is very influential on the course of the game.

Well, those are the mistakes that are often made by Mobile Legends players in Rank Epic. If possible, avoid the mistakes above. Hope this article was useful!