EVEN THOUGH YOU PLAY PASSIVELY, YOU CAN STILL GET KILLS IN FREE FIRE THIS WAY 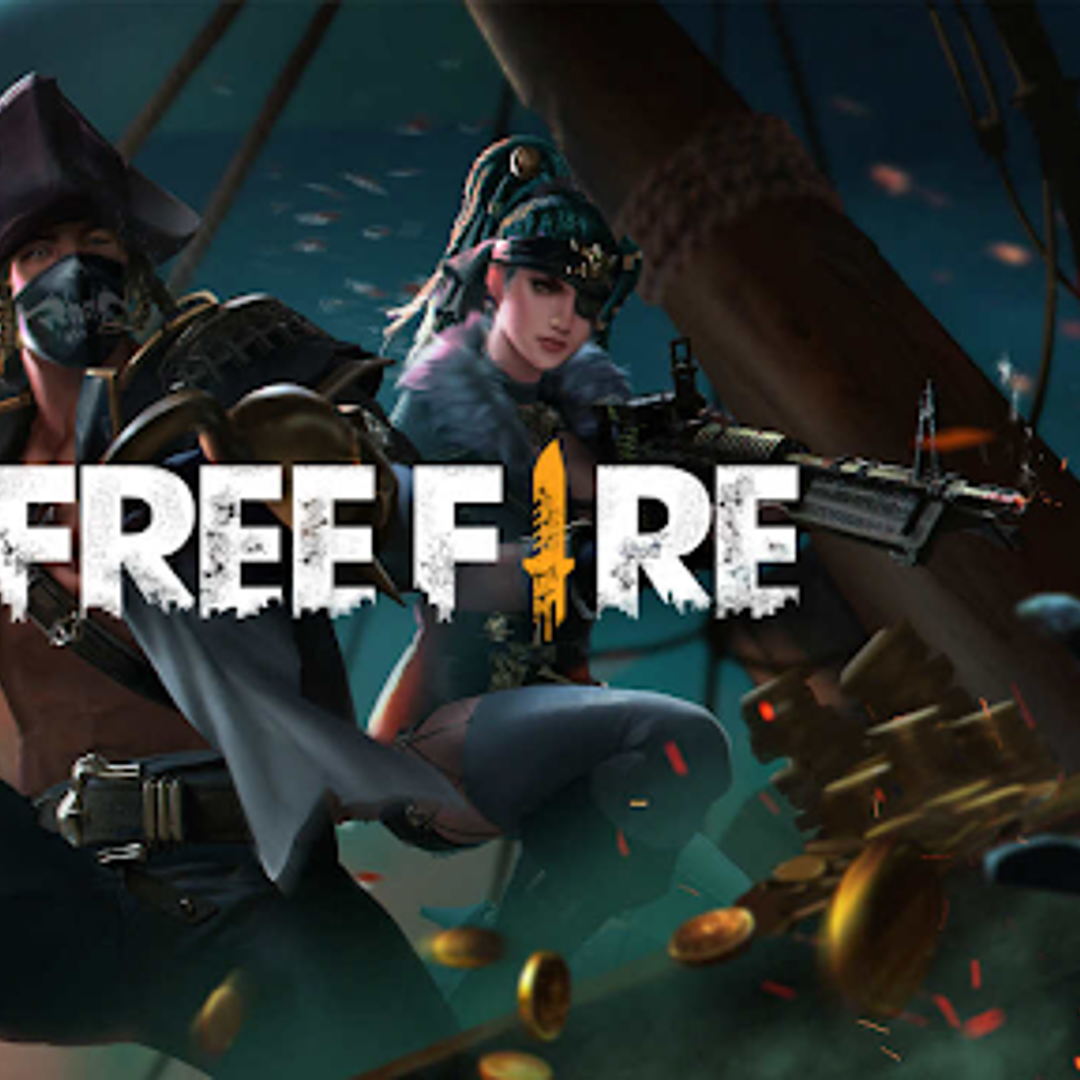 In the Free Fire game, players are freed to form their own strategy to suit their playing style. The strategy was built of course to get Booyah. One strategy that is often used by Free Fire players is to play passively. Where players will only fight when dealing with enemies.


Even though this strategy seems to play safe, in fact you can still get lots of kills from a passive playing strategy. How to? Here are a series of tips:


Find Hidden Places
The first thing is that you have to look for hidden places when carrying out a passive playing strategy. This is to do a surprise attack when the opponent passes in the area or in front of you.

Long Range Combat
The second tip is to try playing with long-range combat after you manage to find a hiding place. That way, you can attack the enemy secretly without being caught. Do not attack from close range because later your hiding place can be detected by the opponent.

Don't Fight Inside the House
The third tip is to try to avoid fighting at home. The fight can drain focus because it will run fiercely. Compared to you being dizzy thinking about the fight, as much as possible you better avoid fighting with enemies in the house.

Be the Third Person During Battle
This tip is the most important point in running a passive strategy. You must be able to take advantage of the enemy's negligence in order to get a lot of kills. When you see that there are two teams fighting, you can also act as a third person. Attack the enemy until the end if you see two teams fighting so you get a free kill from the battle.

So those are 4 tips that you can do to get lots of kills even if you play passively. Hopefully this article is useful for you guys!