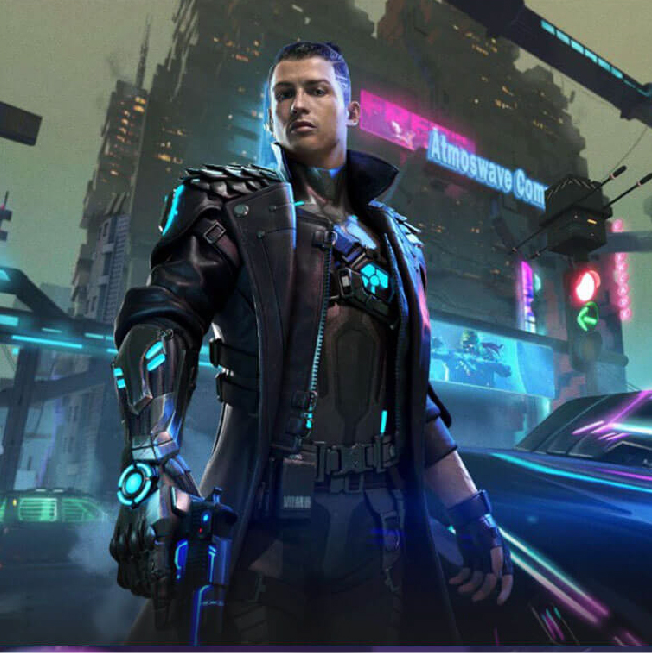 Chrono is a character from the collaboration between Garena and famous footballer Christiano Ronaldo for the game Free Fire. In the community, Chrono often gets into controversy because his skills are considered too overpowering. In fact, some time ago, the community had protested to Garena that Chrono be on Nerf.

Finally, the protests of the Free Fire community were listened to. As a result, Chrono, who has a skill called Time Turner, is nerfed by several stat points. The chrono stat reduction is already present in the advance server which just opened early this April.

As we reported from the Booyah page, there were no significant changes to Chrono's skills after nerfing. Chrono's Time Turner skill can still withstand a shield of up to 600 damage if the skill reaches its maximum. It's just that, some details such as cooldown skills and Chrono's speed have changed.

How do you think about this news? Looks like Chrono will find it difficult to become a meta again in the Free Fire game, huh?