FOLLOW THESE 4 MOBILE LEGENDS TIPS TO FAILS AN ENEMY'S COMEBACK! 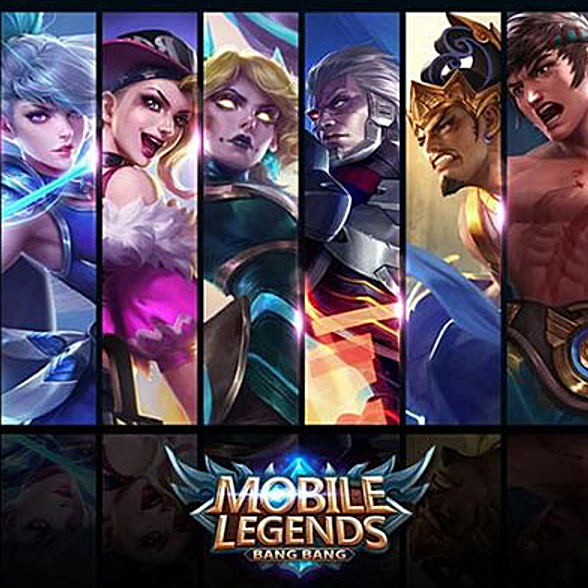 One of the most frustrating things when playing Mobile Legends is getting a comeback from your opponent. A comeback is a term where your team loses even though the situation is superior. This usually occurs due to a lack of concentration, coordination and strategy from the team. Well, for that this time we will recommend 4 tips on Mobile Legends so that you don't get a comeback from the enemy. 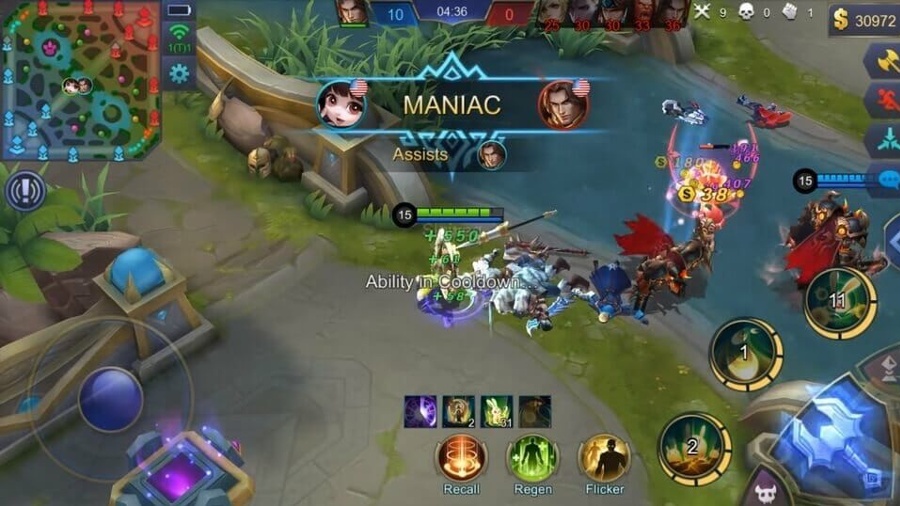 One of the reasons for the comeback is the lack of focus on your team because you think you have got a superior position. As a result, you don't realize that your team made a blunder and managed to kidnap several important heroes such as jungles and sideliners. If these two heroes are kidnapped, it is likely that the opponent's gold income will increase and of course, the opponent will easily come back. 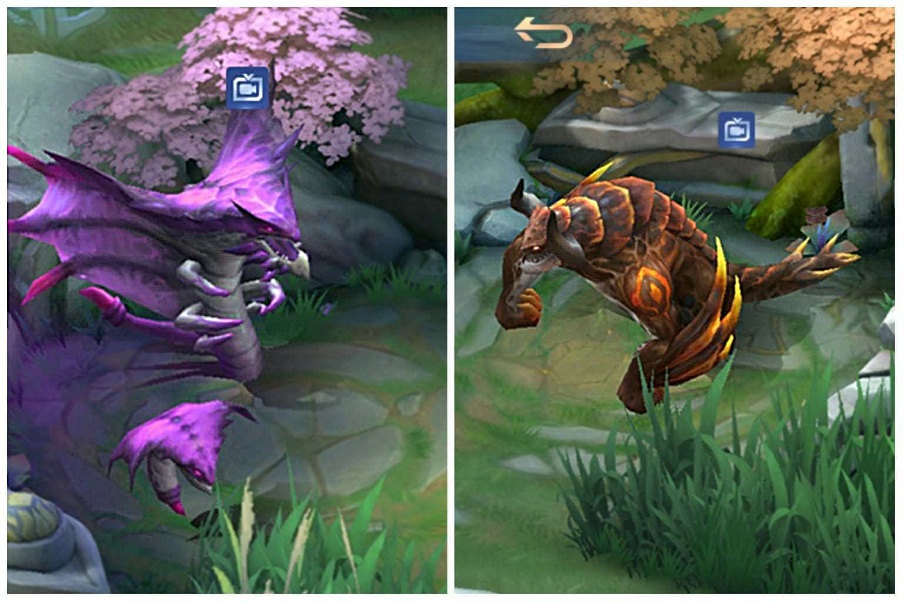 The second way not to get a comeback is to make them poor in gold and exp. One easy way is for you and your team to use up buffs and your opponent's jungle. As a result, they only get gold and experience from minions that move to their bases.


Lure Them Out of Base 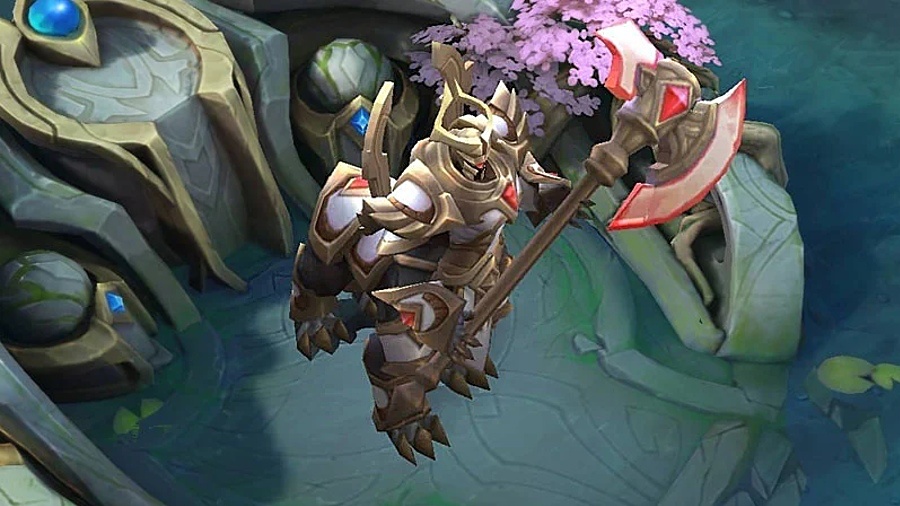 When things are not good, usually the enemy will play it safe while maintaining the base. For that, you try to do a few things to lure the enemy out of the base. One way is to try to kill Lord. When you get the right timing, you can immediately do war to bulldoze all enemies. But make sure beforehand that your heroes are at the maximum level and items so they don't lose during the war. 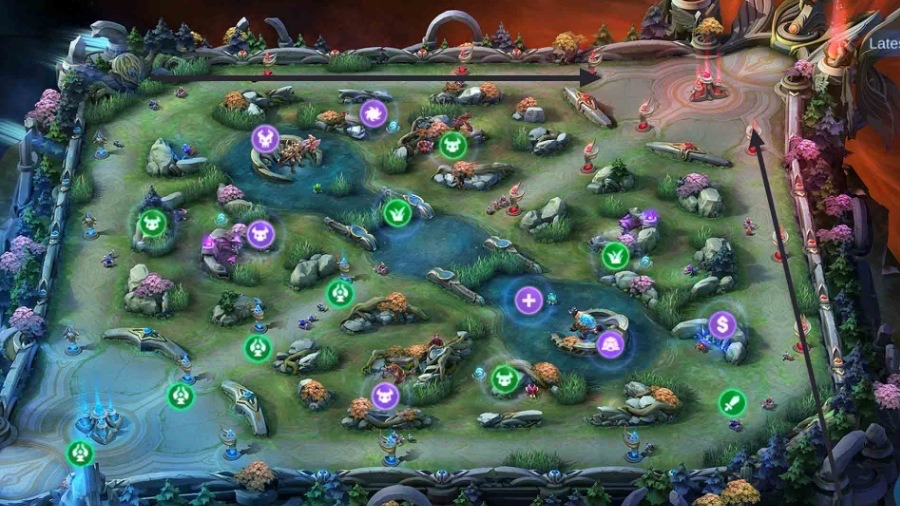 One of the strategies you can do so you don't get a comeback is to push directly 3 lanes simultaneously. This of course can make it difficult for your enemies to survive. If their concentration has broken, they will be pessimistic about winning by themselves.