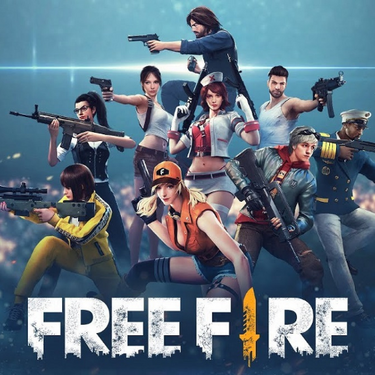 But you really have to be careful if you want to get down in the middle of the map. Instead of getting Booyah, you actually die first and fail to continue the game. So that this embarrassing does not happen, you can really follow the following tips from us:

Free Fire has a unique gameplay where each character can use a pet to accompany him on the battlefield. Each pet has different abilities. So, for this strategy you can take advantage of Falco's pet.
Pet Falco has an ability called "Skyline Spree" which can give the effect of increasing your gliding speed during Skydive. This ability makes it easier for you to pick up weapons much faster than your enemy. If you're lucky, you can shoot at enemies who are still in the process of jumping.

Use the Right Character Skills

Before deciding to use this strategy, you also have to choose the right skills. Because this strategy allows you to meet directly with enemies at close range.
Some character skills that you can choose from, such as Chrono or Alok, are indeed a favorite for FF players. As for passive skills, you can use Laqueta, Hayato, Kla and Antonio. The skill array of these characters is very suitable to be used to fight barbarously.

Before starting the game, you must choose the right loadout to carry out this strategy. If playing squad, make sure one of the people uses a loadout scanner to track the enemy's whereabouts when they drop in the middle of the map. In addition, also bring a Bounty Token so you can get a good weapon when you do the first kill.

So, here are 3 tips from us if you want to play directly in the middle of the Free Fire map. I hope this article is useful!