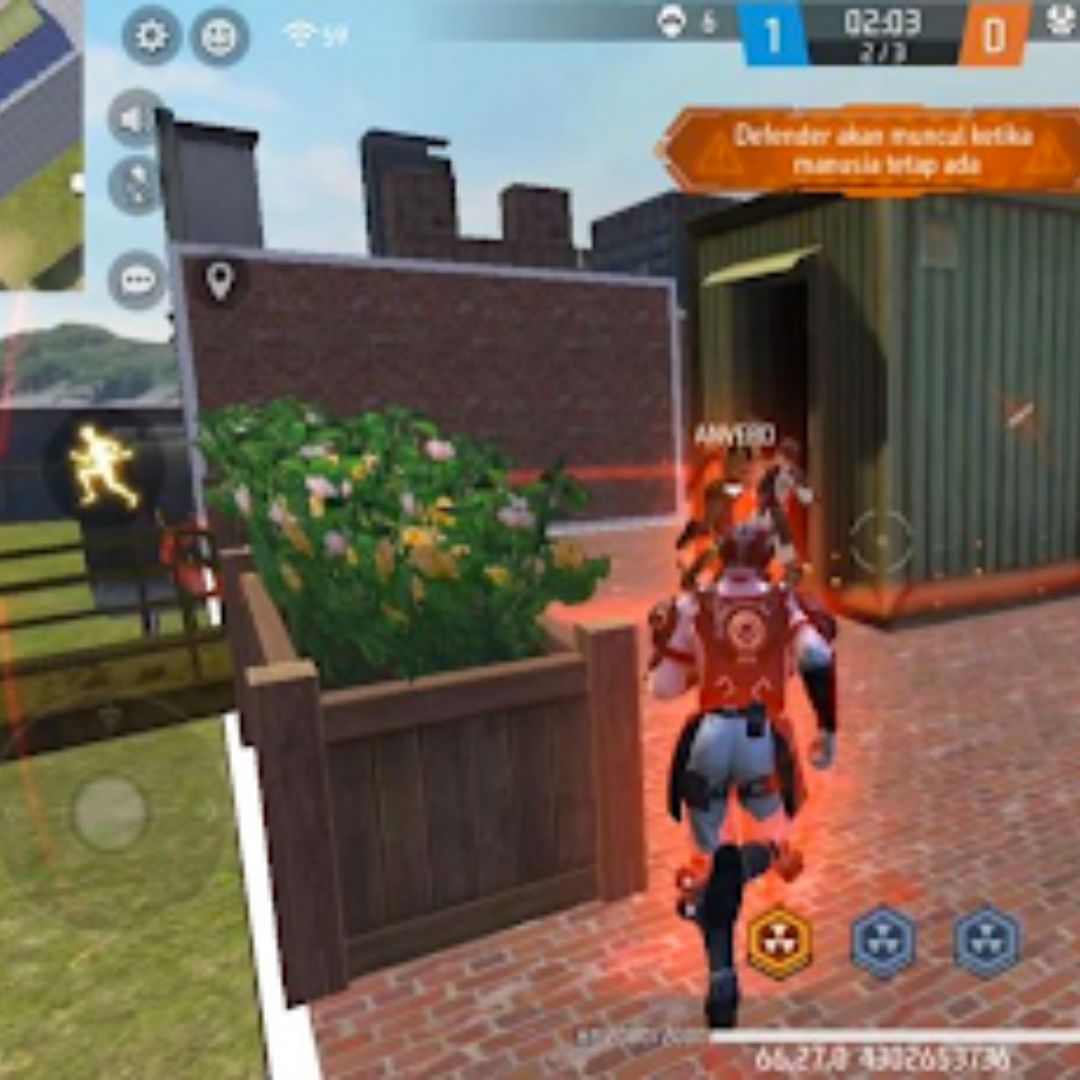 Free Fire has re-opened its advanced server access. On this server, some lucky players can try various new features that will be present in the Free Fire game before being released to the original server. One feature that you can try is the Droid Apocalypse mode which we will discuss in this article.


This mode is quite different from other modes that are present in the Free Fire game. In this Droid Apocalypse mode, there is a battle between the droids who are monster figures and defenders who are exterminators and saviors. This droid can spread and infect his opponents so the defenders must immediately eradicate it.


For players who serve as droids, he is tasked with infecting as many defenders as possible by clawing at them. Now for players who are members of the defender team, of course you have to kill the droids to get points.


At certain times, droids will get buffs in the form of increasing strength and increasing the number and type of droids that can be used. Meanwhile, the defender team will get a biff in the form of a supply crate and the presence of a much stronger defender.


In this mode, all players have the same opportunity to join either the Droid or Defender camps. To determine who the winner of this mode is seen from the time his ability to survive. If the defender can last longer, then he is the winner. On the other hand, if the Droid team manages to eliminate the defenders, then it is the winner.