FREE FIRE WILL BRING CHARACTERS FROM COLLABORATION WITH EGYPTIAN SINGERS 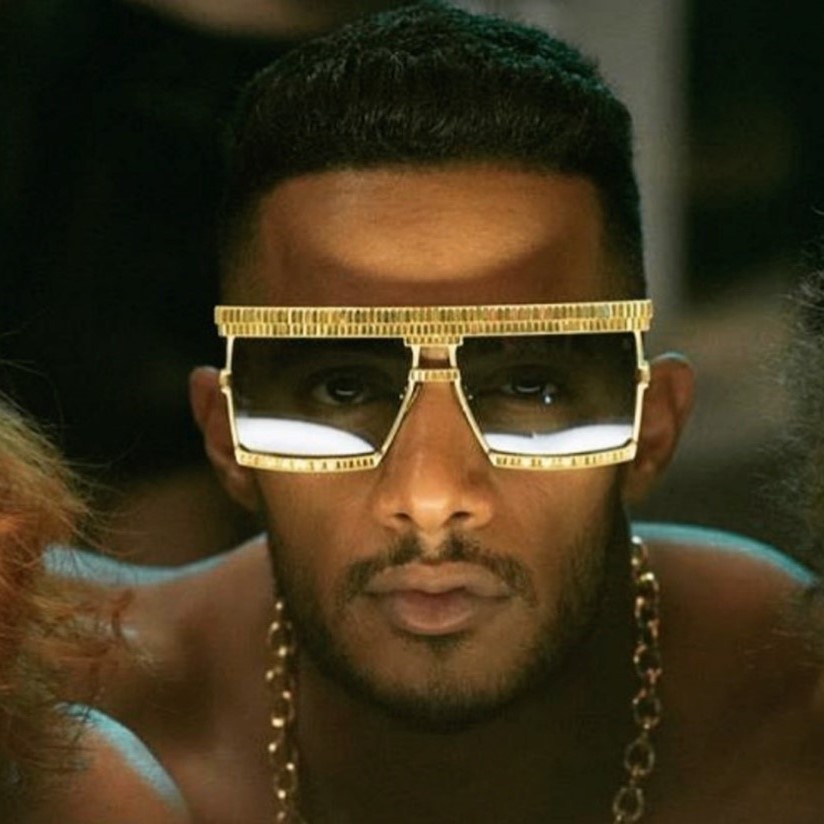 It is not new if Garena often presents characters from collaborations with famous figures. Like Christian Ronaldo who is actually a famous footballer and also Skyler who is a famous artist and singer in Vietnam.

The presence of this collaboration is certainly a unique breakthrough made by Garena. Therefore, Garena continues to target famous artists from all parts of the world to collaborate with.

Well this time, the famous artist who will be invited to collaborate is Mohamed Ramadan. For those who don't know, Mohamed Ramadan is a well-known figure of a multitalented Egyptian artist. Apart from being known as a rapper, he is also known as an actor, dancer and producer. The 32-year-old man is now reportedly ready to collaborate with Free Fire. 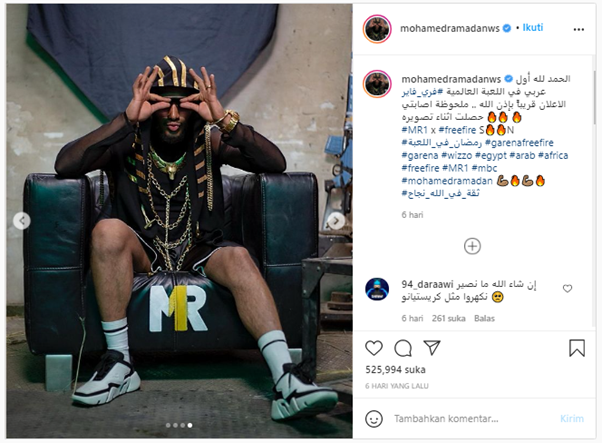 Mohamed Ramadan himself has announced this information through his personal Instagram account @mohamedramadanws. In his post, he said that he was the first Arab to be present in the Free Fire game. According to him, the official announcement will be reported as soon as possible.

In the Free Fire game, later Mohamed Ramadan will bear a new name, namely MR1. Until this news was published, there was still no information about the strengths and weaknesses and skills of this character from MR1.