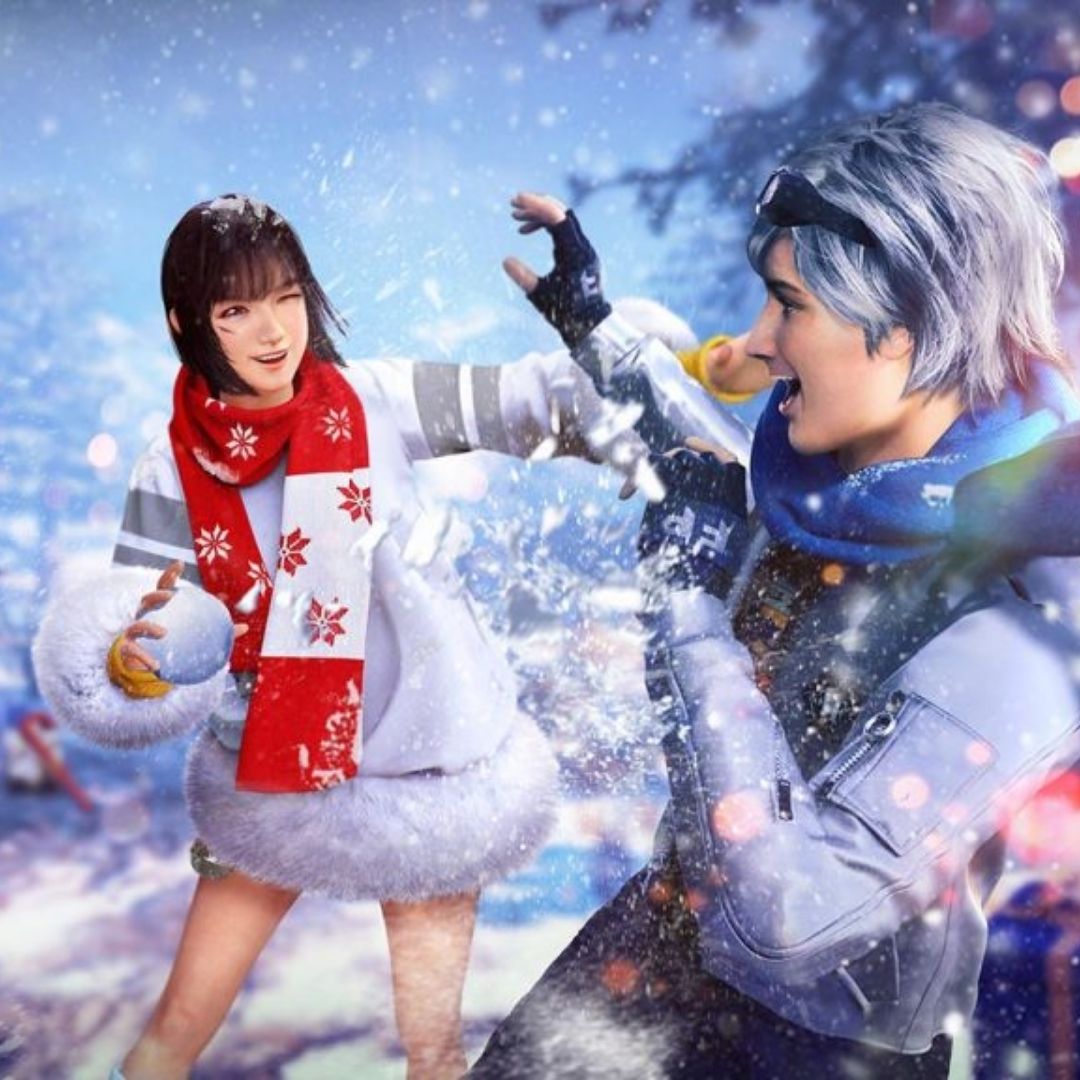 Through their social media accounts, Garena Free Fire Indonesia itself has posted interesting information where they announced that the snow map will be back in the Free Fire game.


Even so, in fact the snow map that will be present in the Free Fire game this time will be quite different from the first version in 2018. So what are the differences? Here's more information!


When it was released in December 2018, the snow map itself was here to welcome Christmas. At that time, several maps such as Bermuda, Spawn Island and Purgatory were covered in snow. Not only that, various decorations typical of the snow season such as snow dolls and also the effect of snowing make the Free Fire game even more interesting.


But unfortunately, for 2021 the snow map will only be available on Spawn Island. As for other maps such as Bermuda and Purgatory, it will not snow like in 2018 greetings.


Spawn Island itself will be decorated with a typical Japanese theme covered in snow. But unfortunately until now there is still no further information whether the map to be played will also snow or not.