FREE FIRE WILL HAVE A GUILD WARS FEATURE 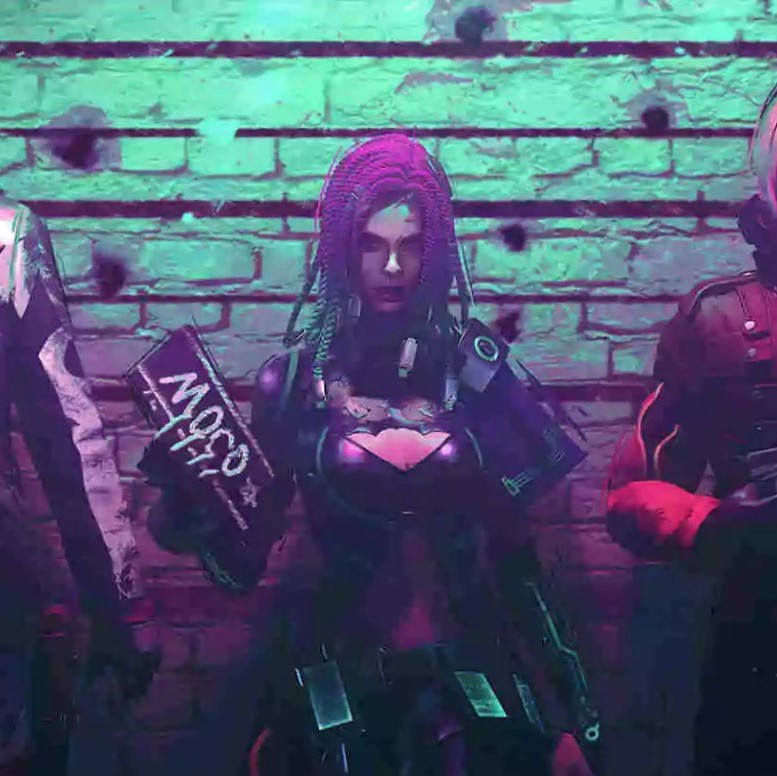 Garena is opening the Free Fire advance server at the moment. On this special server, a lot of new content is being tested before being transferred to the Free Fire live server so that all gamers can enjoy it. In addition to new characters and weapons, a variety of new features are also present in the Free Fire game. One of them is Guild Wars.

The Guild itself is a forum for Free Fire players to form a team that certainly has a shared vision and mission. In the Free Fire game itself, there are many guilds scattered around. This is of course clear evidence that Free Fire gamers are very enthusiastic about the Guild feature. Especially now that the Guild feature has a new update that makes this game even more fun to play.

As the name implies, the Guild Wars feature itself will present battles between Guilds where each guild can send 1 representative team with a maximum number of 8 players. The battle in the Guild Wars mode itself is very unique and different from other modes in the Free Fire game.

In Guild Wars mode, each player must work together to collect the Supply Box contained in the Respawn Point to the Team Barracks. Each team is also able to fight and destroy the barracks of the other team to loot the supply box that has been collected by the opposing party.

The winner is determined from the number of Supply Boxes that have been obtained. The one who gets the most Supply Boxes is the team that wins. The winning Guild will get Guild Progress points and each player will get individual points.

Interesting feature, right? Let's wait for this feature to be present on the Free Fire live server.