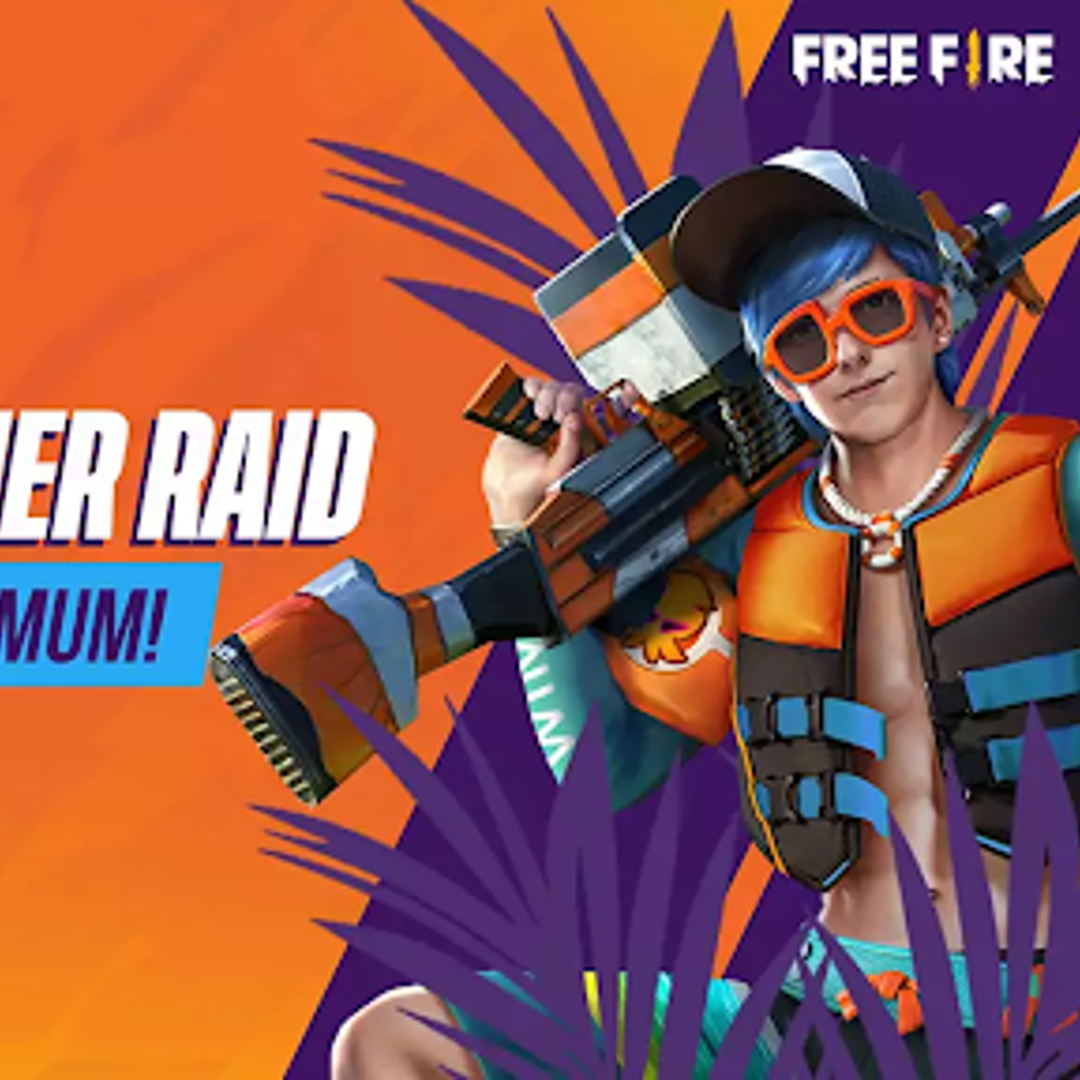 
This tournament itself is a welcome response to the presence of the latest Bomb Squad: 5 Vs 5 ranked mode, in which Garena also presents a new map titled El Pastelo. Free Fire players will be able to try this mode while also enlivening special events with various attractive prizes starting from 10 June.


Various prizes that you can get from this event include Incubator Vouchers and Gloo Wall Burger Bang. It's easy, you just need to enter the game. 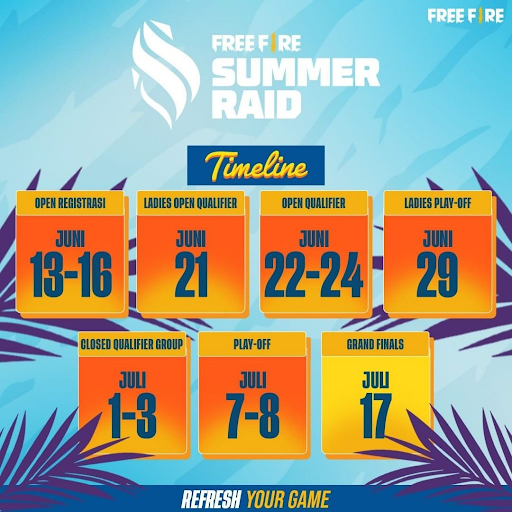 Now for the tournament itself, the registration process will be open from the 13th to the 17th of June. Slots are also very limited. So for those of you who want to register, you can directly visit the following link.


The total participants in this event will reach 168 teams which are divided into 144 community teams, 12 professional teams and 12 ladies teams. Several professional teams that will appear in this tournament include EVOS Esports, RRQ, Echo Esports, Onic Esports, Island of Gods, and First Raiders.