HARITH IS NOW LESS POPULAR IN MOBILE LEGENDS, WHY? 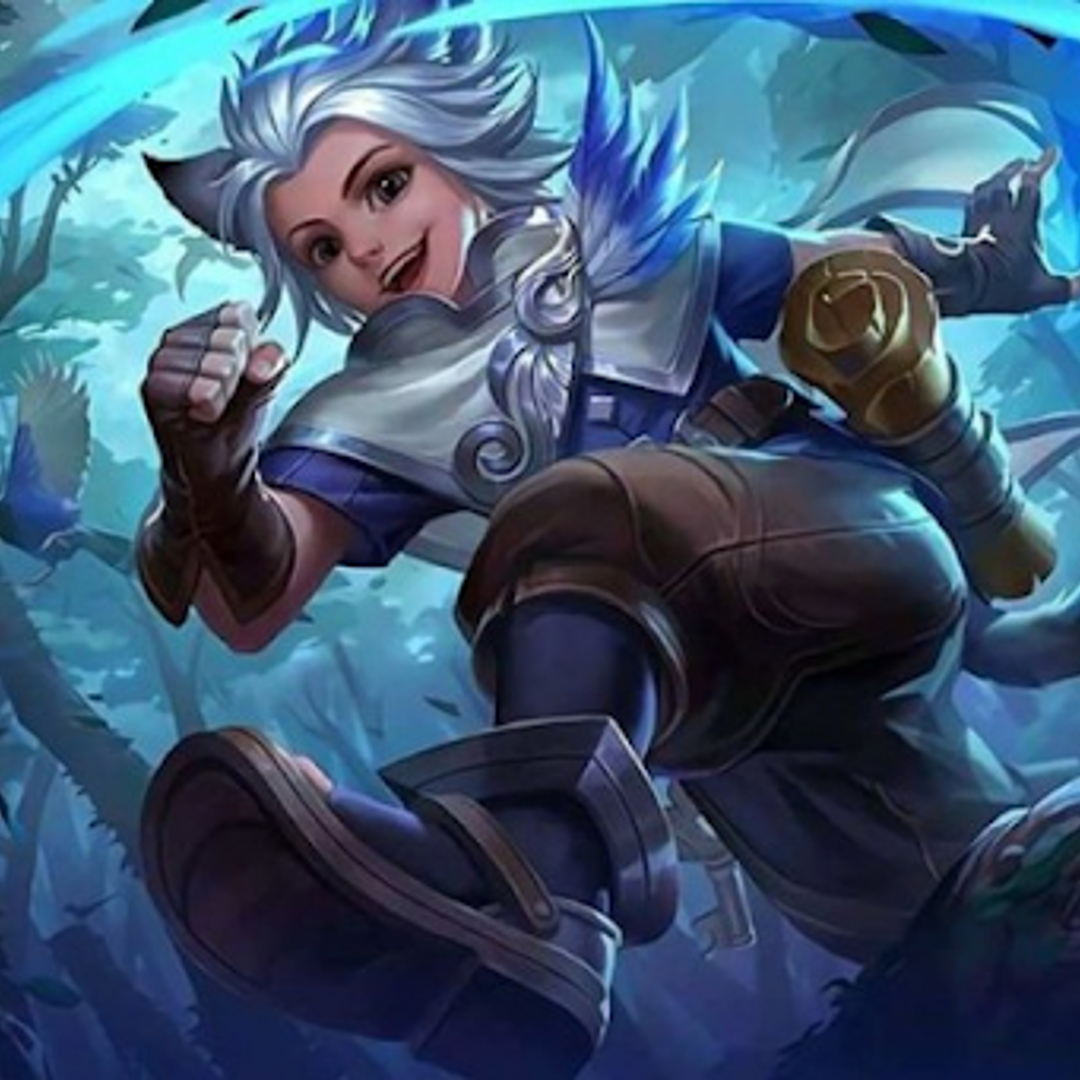 Moonton continues to make various updates to its flagship game, Mobile Legends. Not only about the new heroes, Moonton also made various adjustments to the heroes in this game which of course had a pretty big impact. Even one of them has an impact on this one hero mage. Who else but Harith.


Harith is currently less popular in the Mobile Legends game because it is considered unreliable. Whereas previously, Harith was a hero who was a bone of contention by Mobile Legends players based on his abilities. But now, his name has started to dim and is rarely used.


Harith himself is known as a very agile hero. It has a very short cooldown of skill 2. When the skill is used, the damage it deals to the opponent will increase. But unfortunately, his flagship skill was hit by a nerf by Moonton. Now, the cooldown is made longer. Now Harith has become less agile even though he has been tricked through emblems and items.


Besides being no longer agile, Harith is also now easily countered by his opponent. This is of course caused by the nerf he received. When this hero is still victorious, Harith is very OP and difficult to stop because of his agile movements. But now, this hero is easily conquered even by a hero who doesn't have CC skills.


So that's the reason why Harith is probably no longer popular in the Mobile Legends game. Hopefully this information is useful and follow us to get updates about popular games in Indonesia.