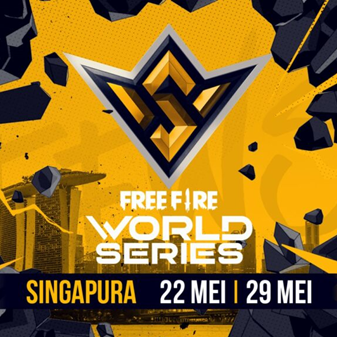 The grand tournament of the Free Fire World Series game is officially announced. This prestigious tournament is planned to be held in Singapore from 22 to 29 May 2021.

The tournament this time is very interesting where the Prizepool numbers will make history. How not, this Free Fire tournament will fight for a total prize of 2,000,000 USD or if it is converted into the equivalent of Rp. 28 billion.
The prizepool figure from the Free Fire World Series tournament is reportedly the biggest prizepool in the history of the Free Fire Esports game. There are 22 teams from 14 regions that will compete to win the prize. Among them are Singapore, Bangladesh, Vietnam, India, Latin America, Russia and the Commonwealth of independent countries, Pakistan, Europe, Thailand, Brazil, Indonesia and the Middle East and South Africa. 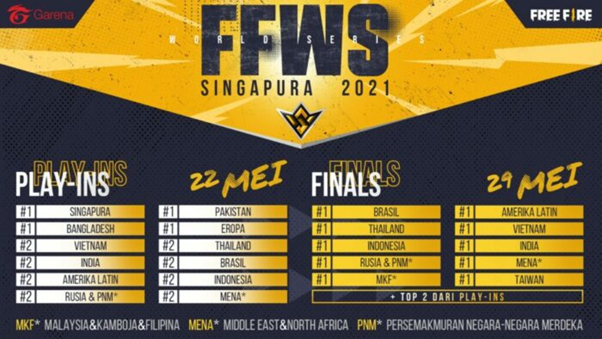 Justin Lye as Garena's Global Esports Manager revealed that this tournament was eagerly awaited by Free Fire players and fans. Therefore, his party has collaborated with the relevant authorities to ensure Garena can still present this Free Fire tournament. According to him, safety will certainly be Garena's biggest priority. 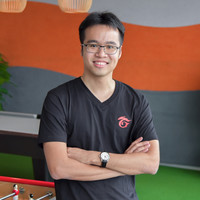 Justin Lye also gave the reason why Singapore was chosen to be the location for the FFWS tournament this year. According to him, Singapore is the perfect choice for this tournament. Not to forget that he was also grateful for the support that has been received from the government and experts from this industry.

This year's FFWS is the first sign that international esports matches will be held offline again. Because in 2020, this tournament was held online. Even so, the event continued lively.