HERE ARE THE 3 AWAKENING CHARACTERS IN THE FREE FIRE GAME 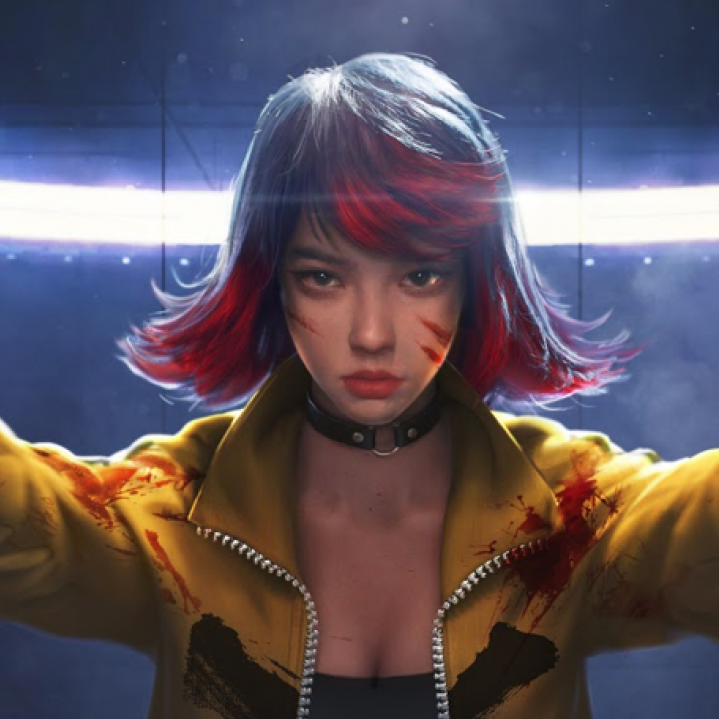 Kelly The Swift is an awakened version of the character Kelly. This character was present in April 2020, precisely when the Rampage event was first launched. The changes that occur in the awakening version are quite interesting where Kelly looks much more terrible where her hair turns red mint color and there are bullet scratches on her cheeks. 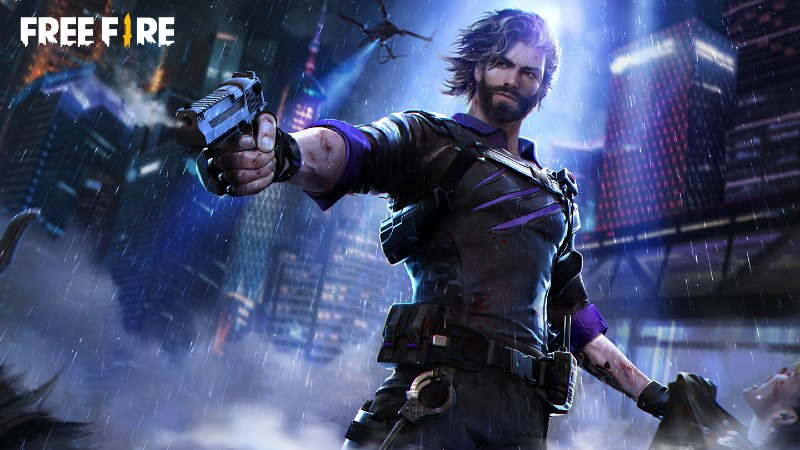 Andrew The Fierce is an awakening character recently released by Garena. This character is present to coincide with the grand event of FFWS 2021 in Singapore. This character has a skill called Wolf Pack which can reduce damage to armor.

So, those are the 3 awakening characters in the Free Fire game. Do you have one of these three characters?