HERE'S HOW TO COUNTER EUDORA IN MOBILE LEGENDS CORRECTLY 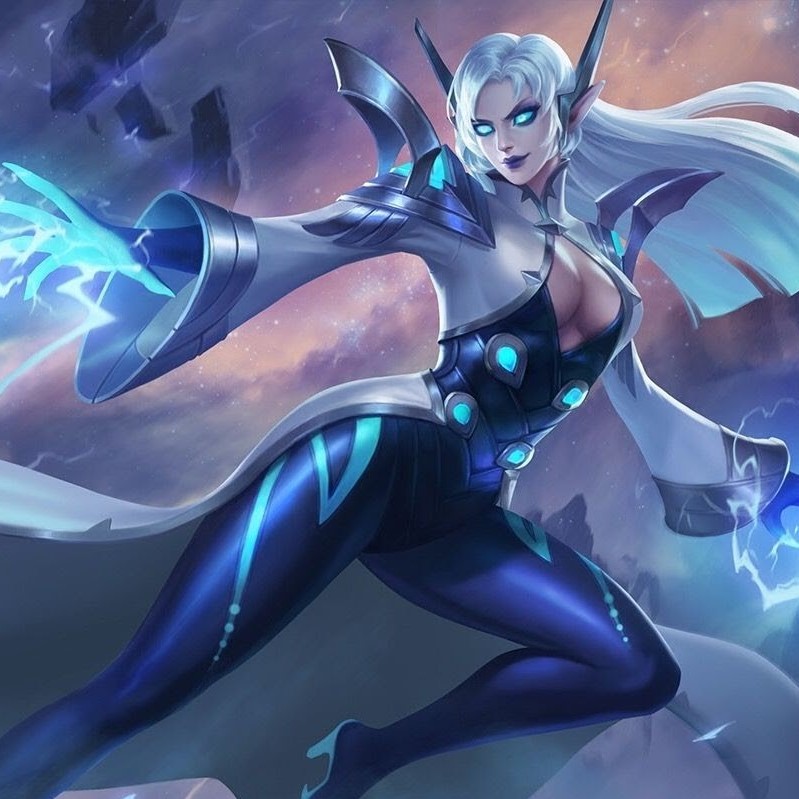 Eudora is now being widely used by players as a meta in the Legends to Mythic rank tiers. Not without reason, with the Eudora level 4 combo if used correctly it will produce an instant kill to the enemy.
Naturally, this one hero has now become one of the players' favorite heroes because the enemy will have a hard time resisting Eudora's attacks.

Here we provide some tips on how to overcome or avoid the ferocity of Eudora's attacks while in the arena.

The first tip is the easiest tip in overcoming Eudora's attack. By banning Eudora's hero, you don't have to worry about how to deal with Eudora's ferocious attacks because you won't be dealing with him.
If you play Mobile Legends in the Epic-Mythic tier Ranked mode, it will be very easy to ban Eudora. 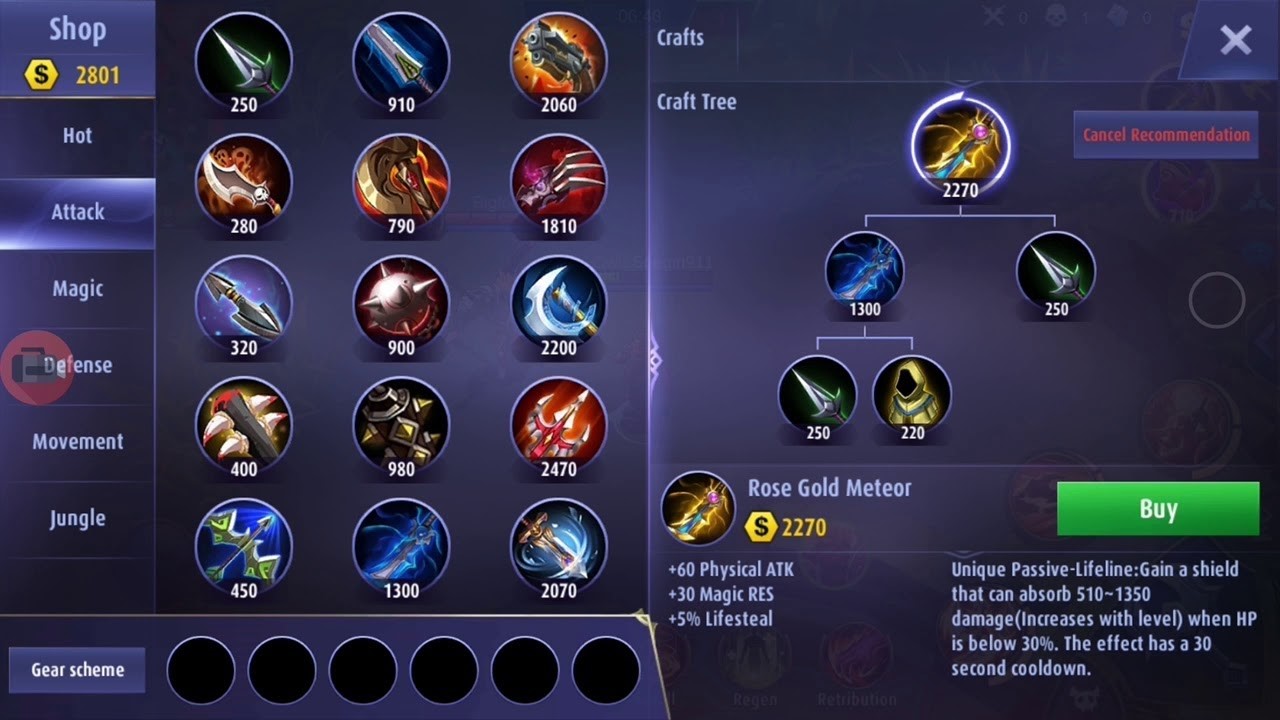 If you feel that the Eudora ban is a way that is not 'male', you can use one of the items to overcome it.
The item that you can use is an item called Rose Gold Meteor, this item will give you a shield when your blood is below 30%.
Next there is the Athena Shield item that you can use against Eudora. This item serves to give you an additional 62% for magic defense, and will reduce magic damage by 25%.

The next tip is to use an anti Eudora hero. You will easily overcome Eudora if you use a hero called anti Eudora.
The first hero is Argus. Argus has the ultimate ability that can absorb damage from opponents and convert it into HP. This will make it easier for Argus to fight Eudora because the more damage he gets, the more HP is converted.

Next is the Benedetta hero who has the ability to leave the battle arena easily. This skill is of course useful when you want to avoid the ferocity of Eudora's attacks.