IF YOU GET A GOLD TARGET IN VIETNAM LATER, PBESI IS READY TO GIVE A 7 BILLION RUPIAH BONUS 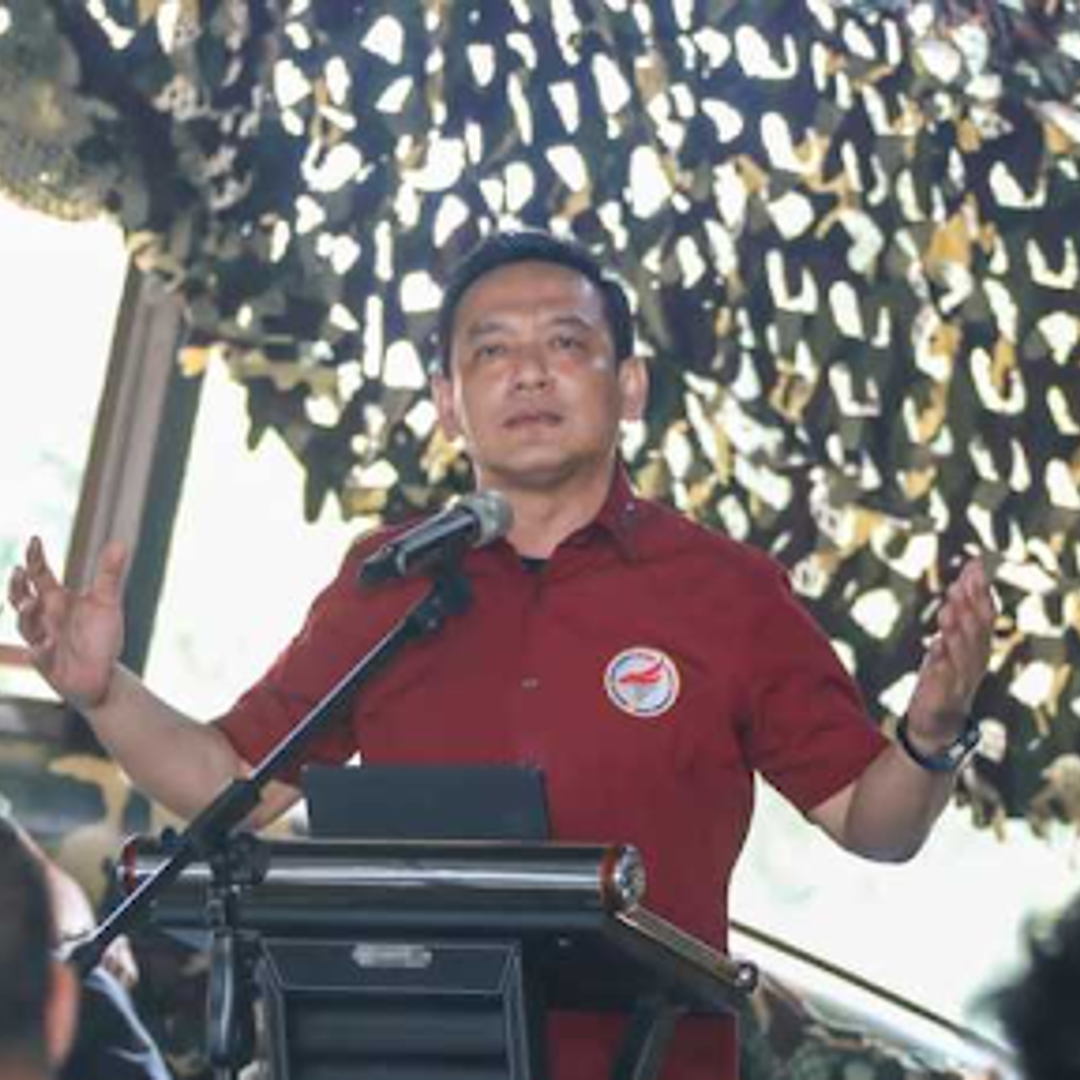 
"We check the athletes' final readiness before leaving for Vietnam. Starting from the need for equipment, athlete mentality, to stamina," said Bambang Sunarwibowo at the Military Lifestyle Basecamp, Megamendung, Bogor, West Java, Thursday (5/5/2022).


Bambang ensures that the athletes have superior stamina. He also believes the athletes can get the best match results.


"In the near future, they must be able to prepare everything well and show their stamina, in order to get a gold medal for the Indonesian nation," he said. Furthermore, Bambang said that a total of 38 athletes will be sent to the Sea Games in Vietnam. The athletes will compete in six event numbers.


"There will be 38 athletes who will be dispatched from six competition events. We hope that the six of them can each get gold,” said Bambang Sunarwibowo.


In addition to checking the athletes' preparations, Bambang also said that General Pol (Ret.) Budi Gunawan as the General Chair of PBESI provided additional pocket money for athletes and supporters who would go to Vietnam in the amount of Rp. 850 million. Then, a bonus of IDR 7 billion has also been provided for athletes and supporters who later succeed in bringing home gold.


For information, the games that will be competed at the Sea Games this time are Fifa, Crossfire, Free Fire, PUBGM, and Mobile Legends. The athletes will leave for Vietnam on Tuesday (10/5).