IS IT TRUE THAT THE PRICE OF MCLAREN PUBGM REACHES 30 MILLION RUPIAH? THIS IS THE FACT! 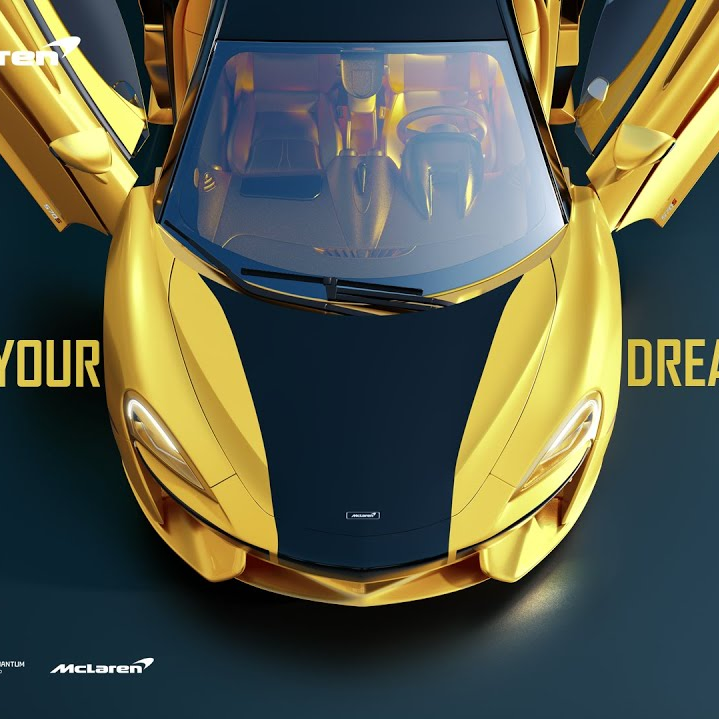 PUBG Mobile has officially collaborated with one of the luxury car manufacturers, McLaren. To get this collaborative content, gamers reportedly have to spend quite a lot of money up to tens of millions of rupiah.

The collaboration strategy is often carried out by PUBG Mobile. Not only McLaren, previously PUBG Mobile also collaborated with the famous film Godzilla Vs Kong. This collaboration aims to attract new players or old players who have retired.

The exclusive skin from McLaren and PUBG Mobile which was released on June 1 yesterday is a special skin for the CB Coupe vehicle. Rumors circulated that the vehicle skin was sold at a price of up to tens of millions of rupiah. Is it true?

One of the famous PUBG Mobile Youtubers, Bang Alex, tried to prove this issue. In a video, he tries to get a McLaren car skin of a legendary level. In order to get the skin, 3 Lucky Cards are needed which in the event are at level 8.

In order to raise the McLaren event RPM level, of course it takes UC to spin. The more often you spin, the higher the price per spin. In order to reach level 8, Bang Alex himself spent approximately 30,000 UC. From the burned UC, he gets 3 Lucky Cards and can unlock the highest McLaren skin.

The money spent by Bang Alex to buy UC was Rp. 5.3 million. That way, the rumor that the McLaren skin is worth tens of millions is just a hoax. Even so, the price of this McLaren skin is still quite expensive.