IT TURNS OUT THAT THE PURIFY SPELL IN MOBILE LEGENDS HAS 3 OTHER FUNCTIONS! 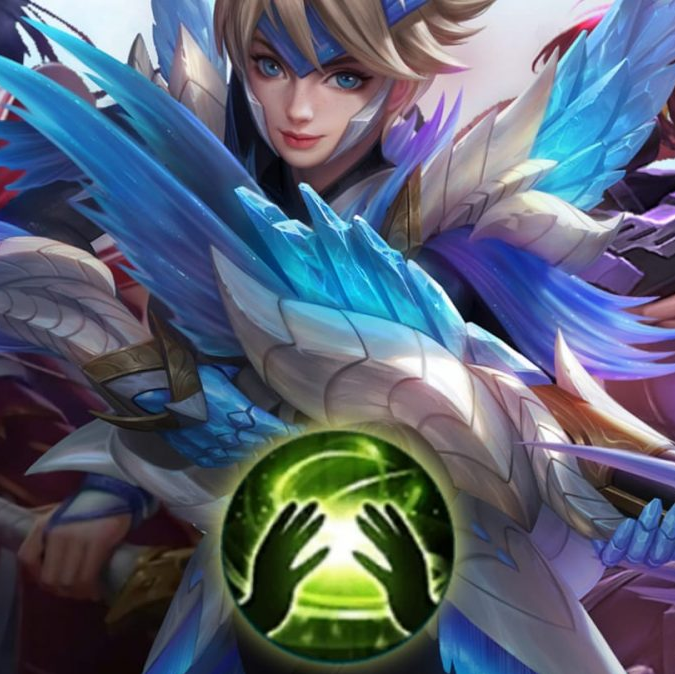 As a MOBA game, Mobile Legends has a game mechanism that is quite unique. Where in this game is added a spell that has various functions and can be adjusted based on needs. One of the spells usually used by Mobile Legends players is the Purify spell.

Spell Purify is a spell to ward off heroes who have crowd control skills such as Hanabi, Atlas, and Johnson. Because, this spell can provide immunity to various crowd control skill effects such as silence, stun and others. Even so, it turns out that the Purify spell has 3 other functions in the Mobile Legends game. Anything? Here's more information:

Who would have thought that the Purify skill also had a function to reduce the damage given from the opponent? Yep, Purify can reduce the ultimate damage given by several heroes such as Eudora, Chang'e and Harley. 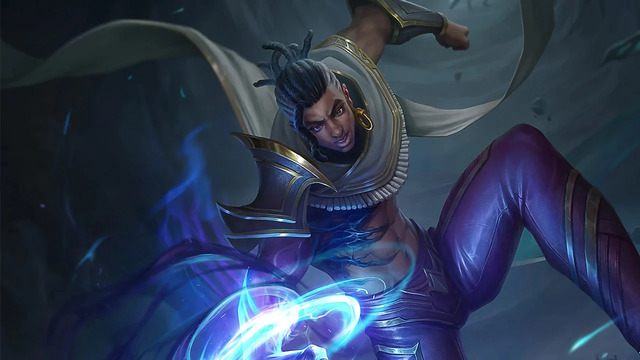 Besides being able to reduce damage from the opposing party, Purify can also be used to remove the marks given by your opponents such as Brody with his skills or basic attacks. Besides Brody, the mark from Yu Zhong to the opponent when he wants to activate his passive skill will also disappear instantly by activating Purify. 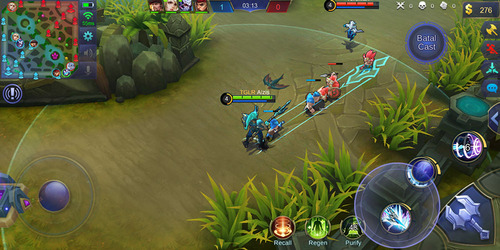 The next function of Purify is to add a little of your movement. The addition of this movement can of course be used in various situations such as running away from attacks or chasing your enemies.

Well, those are three other functions of Spell Purify. Hopefully this article adds to your knowledge about the Mobile Legends game!