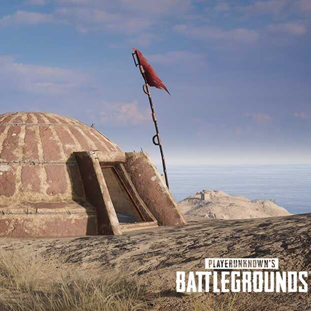 Karakin is a new map that appears in the PUBG Mobile game. Karakin brought a pretty big change to the Battle Royale game. How not, this map is very small, only 2x2 km. Even so, Karakin also brings a series of new features both about weaponry and others.

From the weapons sector, Karakin's presence was greeted with new weapons called the Sticky Bomb and the Panzerfaust. Not only that, Karakin also has hidden places, namely bunkers scattered on the map. Uniquely, this bunker is divided into two types. Anything? Here's more information: 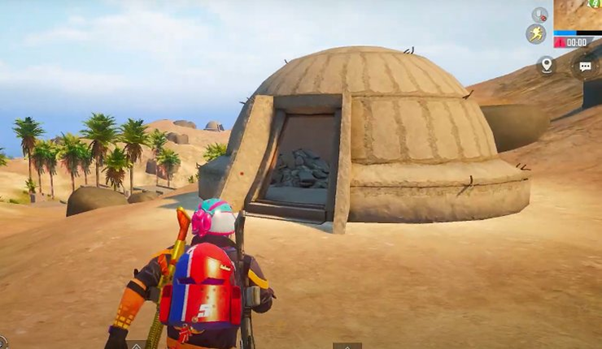 Even though it is called a Bunker, it turns out that this ordinary Bunker has no space under the ground. The shape itself is the same standard as the bunker in general which is in the form of a dome. You should avoid this bunker. Because, it doesn't provide good loot. In fact, sometimes there is no loot at all. 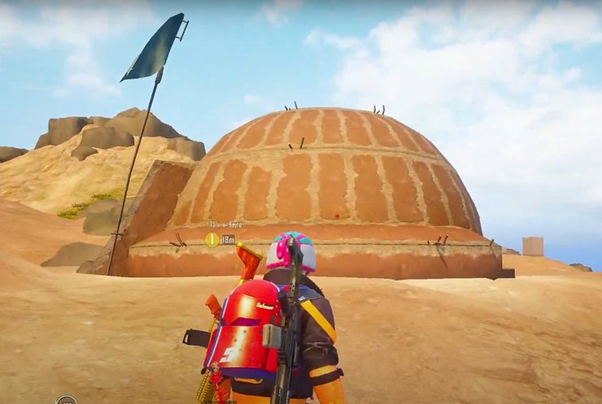 This bunker is similar to an ordinary bunker. But the difference is, this bunker has a flag on the outside. This bunker has a basement. To open access, you need to use a sticky bomb. Usually, Bunker with this Flag provides pretty good loot items. If you are lucky, you can get the Panzerfaust's deadly weapon!

So, there are 2 Bunkers in Karakin PUBG Mobile. So don't choose the wrong Bunker when looting, guys.