JUST RELEASED, WILL JOY GET A NEW SKIN? 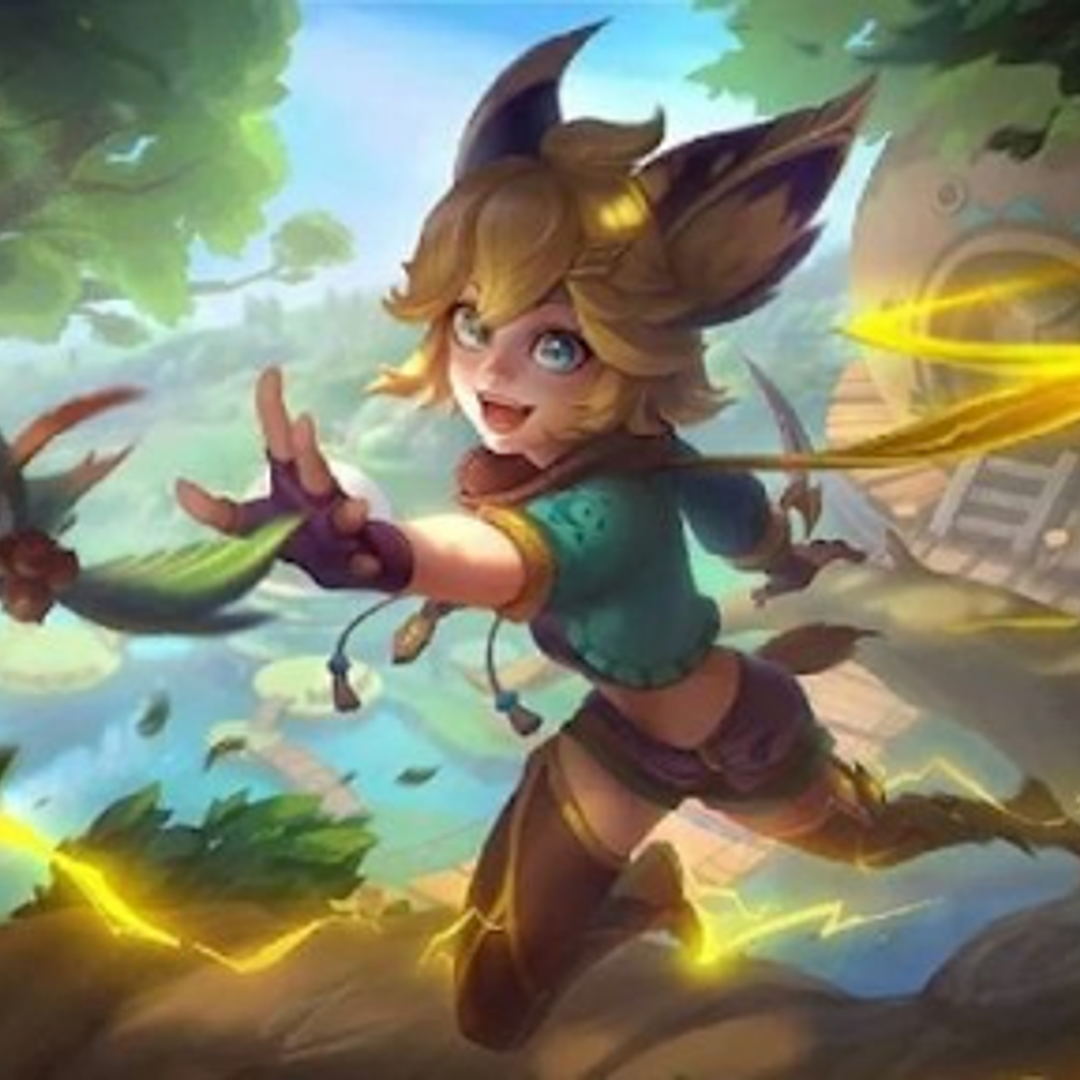 Joy is the newest hero that has just been released into the Mobile Legends game. Even so, Moonton reportedly has prepared a special skin for Joy. Even Moonton itself has conducted a survey.


Usually, Moonton gives elite skins first to newly released heroes and later gets high-label skins, although this does not apply to Brody and Guinevere, who at the start of their release already got squad skins and collaborations. 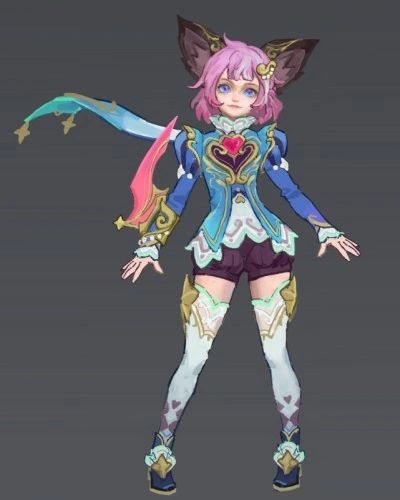 Based on the leaks currently circulating, the skin for Joy itself will be divided into two. The first is Fairy Tale Travel where later Joy will wear a costume that depicts the theme. This skin makes Joy look even cuter thanks to the cute accessories attached to her costume. Joy's face also looks brighter according to the theme. 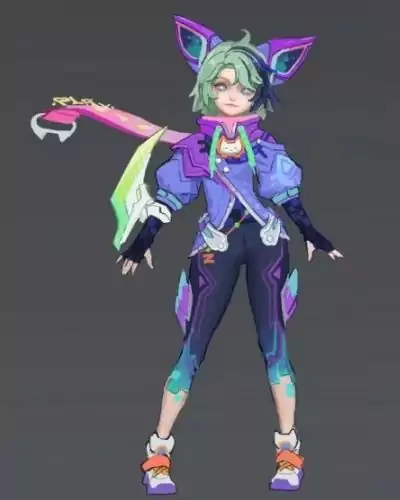 The second is Play Cat where with this skin Joy looks much more futuristic and could be related to the M World theme at the 515 event some time ago. So will this skin be released for the event?


From this survey of the two new Joy skins, which one do you think gamers will release first? This is because usually only one skin will be selected first and while other skins will be contested or changed before being released. For the label itself, maybe Skin Special or it could be Starlight.