LOLITA WILL GET REVAMP IN MOBILE LEGENDS 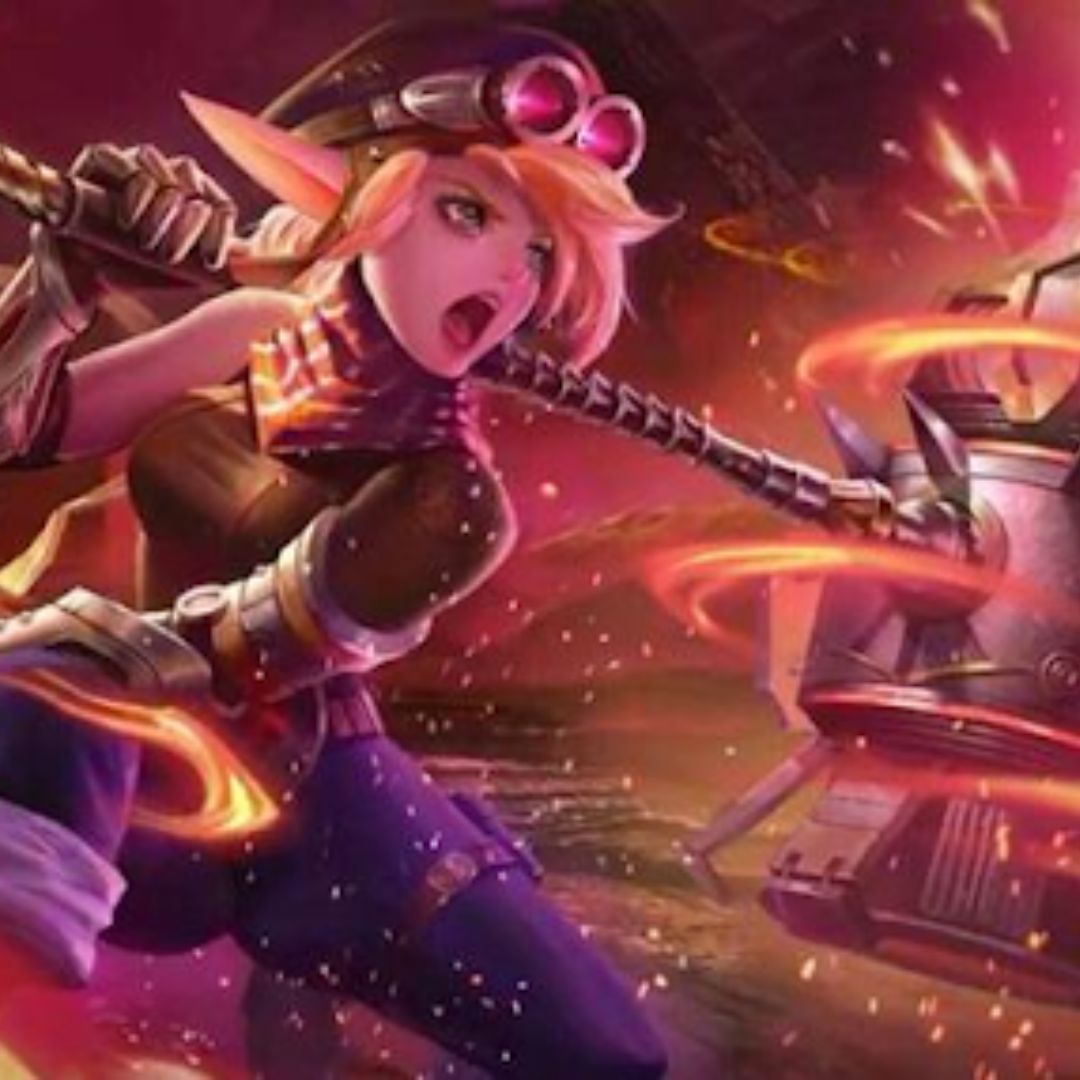 Moonton is back to updating his old heroes by revamping. After revamping Vexana, Faramis to Leomord, now Moonton is reportedly ready to revamp Lolita. This is done of course so that Lolita can compete with other tank heroes in the Mobile Legends game.


Even though Lolita gets a revamp, it doesn't seem like it will have a big impact on her. The changes that Lolita gets from this revamp will be seen from the faster animation skills and changes in the skill side of both. Here are the complete details of the revamp that Lolita will receive in Mobile Legends in the latest patch later:


Skill 1: Lolita's animation speed will be much faster than before.


Skill 2: Only shield, later there will be no second phase.


Ultimate Skill: In the future, you can accelerate Lolita's ultimate.


The changes obtained by Lolita certainly answer all the complaints that are in the minds of Mobile Legends players today where she has a long skill animation compared to other Tank heroes.


This is very problematic if the skill issued is very slow then the skill can be countered easily by the opponent. Therefore, the revamp that will be obtained by Lolita can be the right solution so that this hero returns to the META of the Mobile Legends game.