MARKSMAN IS NO LONGER SUITABLE IN GOLD LANE, WHY? 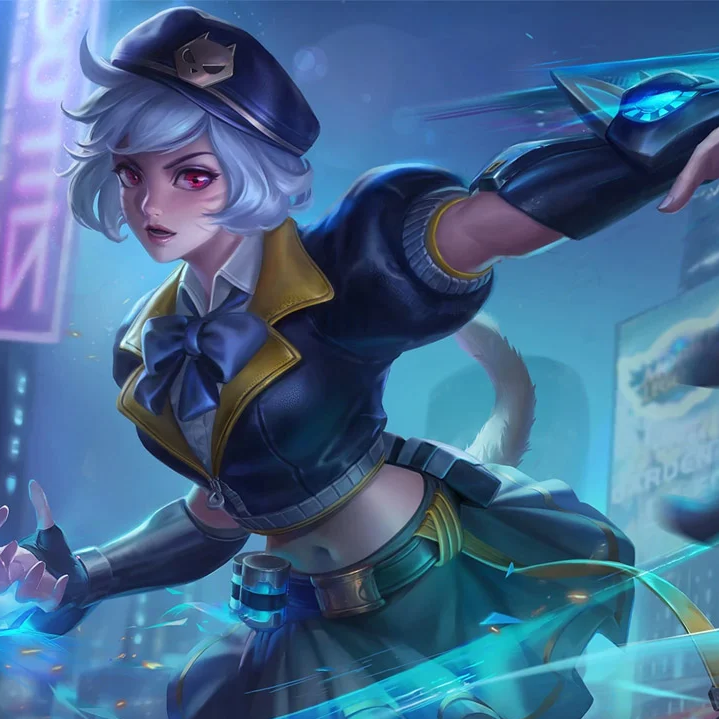 Moonton continues to make the latest updates through its patch. In this update it is quite interesting where Moonton starts to get rid of Marksman to play jungler and gold lane. Because, in Mobile Legends, it is now Assassins and Fighters who dominate as META so that Marksman begins to be forgotten.
Not only that, there are 4 other reasons that make Marksman no longer suitable for Gold Lane. Anything? Here's more information:

There is META Early Game


Marksman cannot be left alone if he wants to play as a gold laner. He must be protected by other heroes. This of course makes Marksman very risky if he takes Gold Lane because he could be the target for the enemy's gank in the early game.


Marksman has less escape skills compared to Assassins or Fighters. This deficiency is very fatal if Marksman is forced to take Gold Lane because he could be the target and most often killed by the opponent because he can't escape.


War Ax is an important item in Mobile Legends because of its deadly effect. But unfortunately for Marksman this item is not suitable. Because Marksman can only use 33% of the passive effect of War Ax items, so the use of this item is not optimal.

So that's the reason why Marksman is no longer suitable for Gold Lane. We hope this information is helpful!