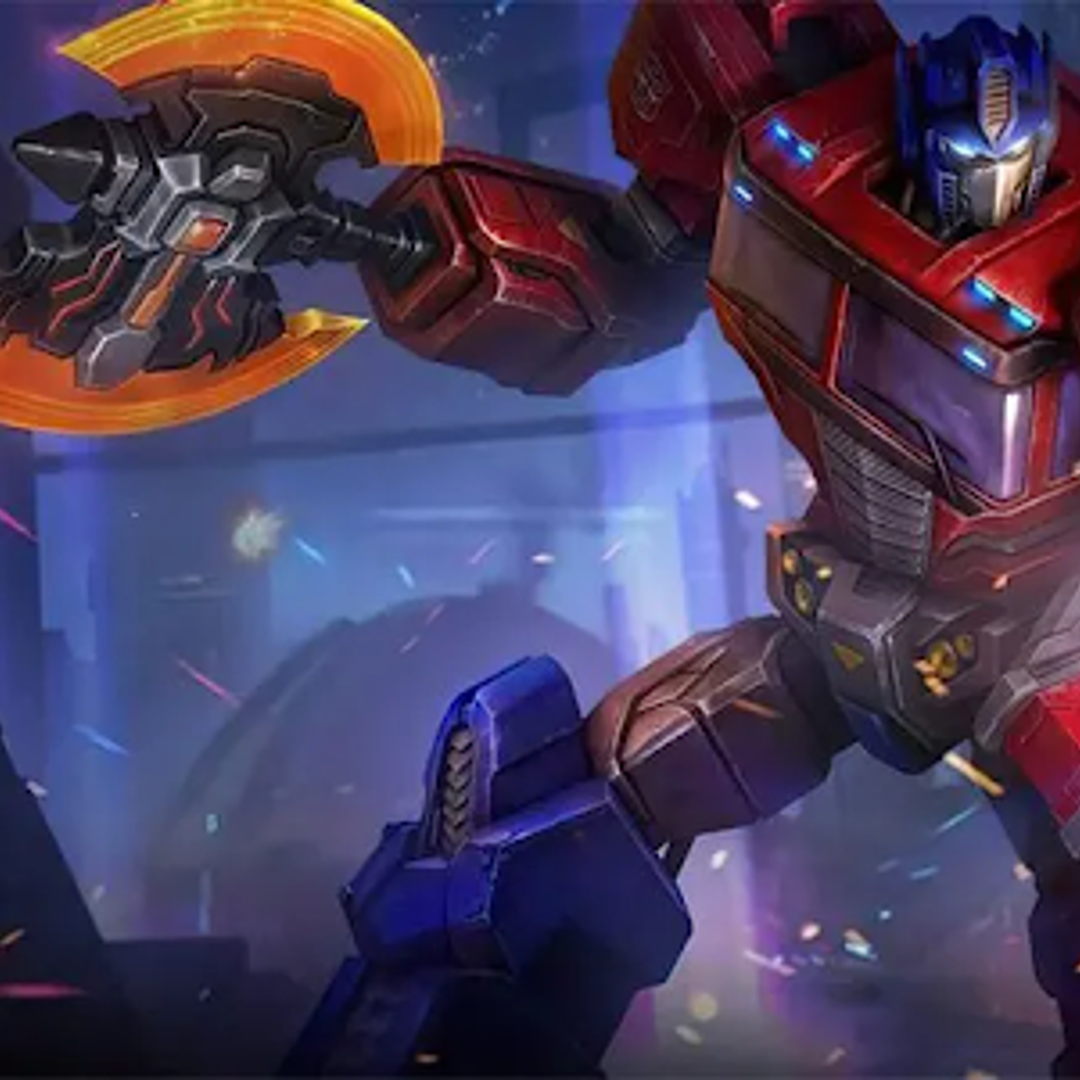 Johnson is one of the Tank-type characters in the Mobile Legends game. Unfortunately, this hero is often underestimated. In fact, if the person who uses it really masters it, this hero is terrible in the Land of Dawn.


Even Johnson himself was dubbed a comeback hero. How not, thanks to his ultimate skill, Johnson was able to restore the situation for the team he was defending. Therefore, it doesn't hurt not for you to learn how to be good at playing Johnson. Well actually you can get better at playing Johnson in Mobile Legends by mastering these 2 things. Anything? Here's more information:


The first, of course, you should not carelessly use the ultimate skill. So, try not to be careless in using the skill such as to directly hit the opponent in front of him. This of course becomes easy for the opponent to guess so that the opponent will easily avoid your skills.


It's much better when using Johnson's skill circling around the map first. Find the right momentum and hit your opponent from an angle that is not easy to predict at all. As a result, your ultimate skill is not in vain, isn't it.


The second thing, of course, is that you must memorize the Land of Dawn map. This is something that you must master. Memorizing the map allows you to know which direction is the right way to hit your opponent so you don't expect it.


So, those are the two things that you must master to be good at playing Johnson in the Mobile Legends game. Hopefully this article is useful for all of you, gamers!