MICRO UZI OR VECTOR? WHICH IS BETTER IN PUBG MOBILE? 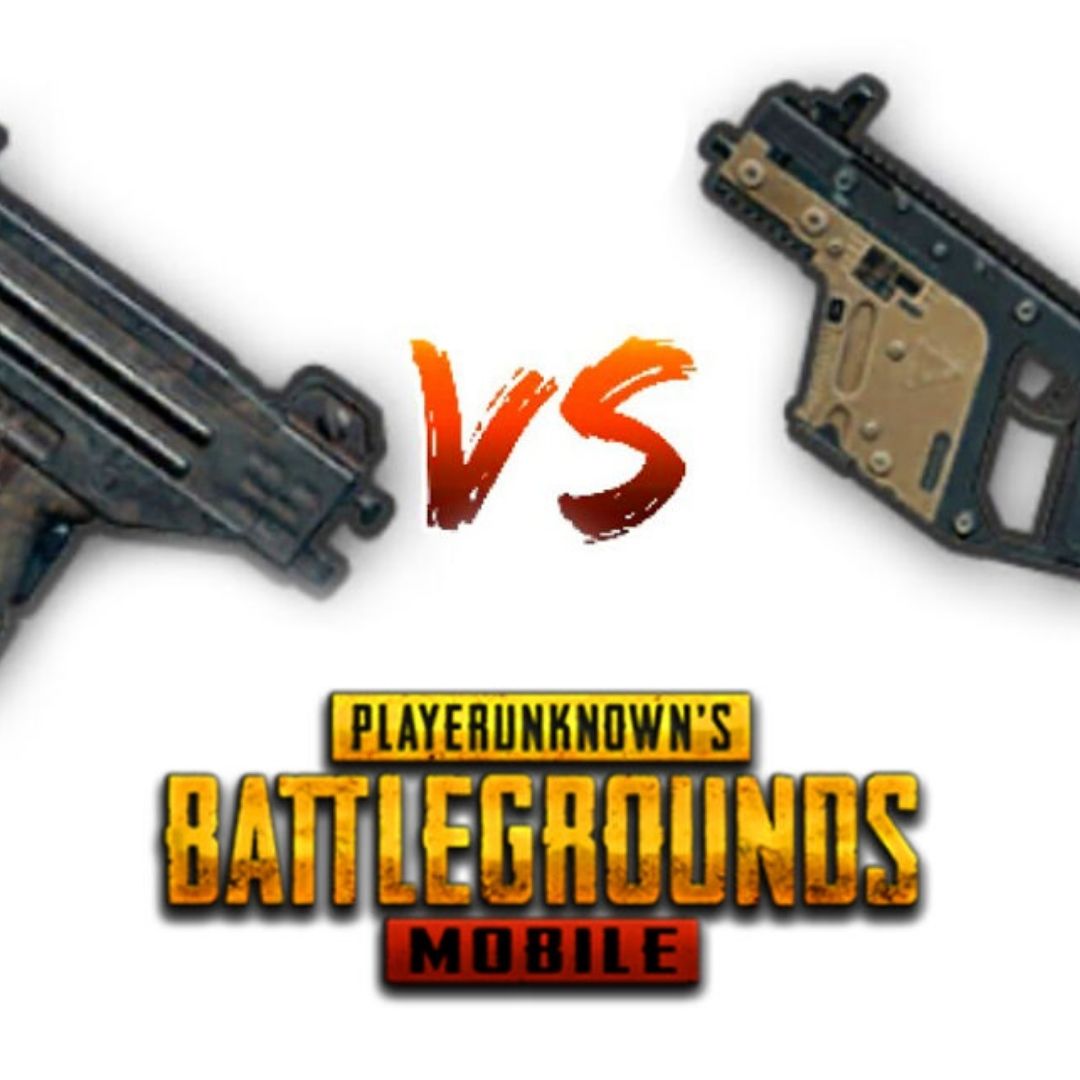 There are lots of weapons that you can use in the PUBG Mobile game. These weapons have different types and functions. There are those who are good at close, medium to long range combat.
For wars that are rarely close by themselves, PUBG Mobile players usually rely on Uzi or Vector. Both are the best weapons for close combat or close combat.


Both of these weapons had excellent quality and stats suitable for close combat. Not only that, Micro Uzi and Vector have low recoil. Even so, you must be curious which is the best close combat weapon between the two.


First of all, let's first discuss the bullet speed possessed by these two weapons. Based on statistics, the bullet speed of Micro Uzi and Vector is the same at 350 m/s. But in terms of damage it is different.


If your opponent is not wearing a helmet and vest, the damage from Vector is much higher than Micro Uzi. Vector damage if hit by a class reaches 55 points while 32 points to the body. For Micro Uzi, the damage given to the head is 45 points and to the body is 26 points.


For its own firing speed, the Micro Uzi is recorded to be much faster, namely 0.04s or 20 bullets in just 1 second. While Vector, 0.06s or 16 bullets in 1 second. In terms of Recoil too, Micro Uzi is much better than Vector. Here's a comparison.


From here we can conclude that the Micro Uzi is the best close combat weapon in the PUBG Mobile game. What do you think? Agree with us?