MISTAKES OFTEN MADE BY FRANCO PLAYERS IN MOBILE LEGENDS 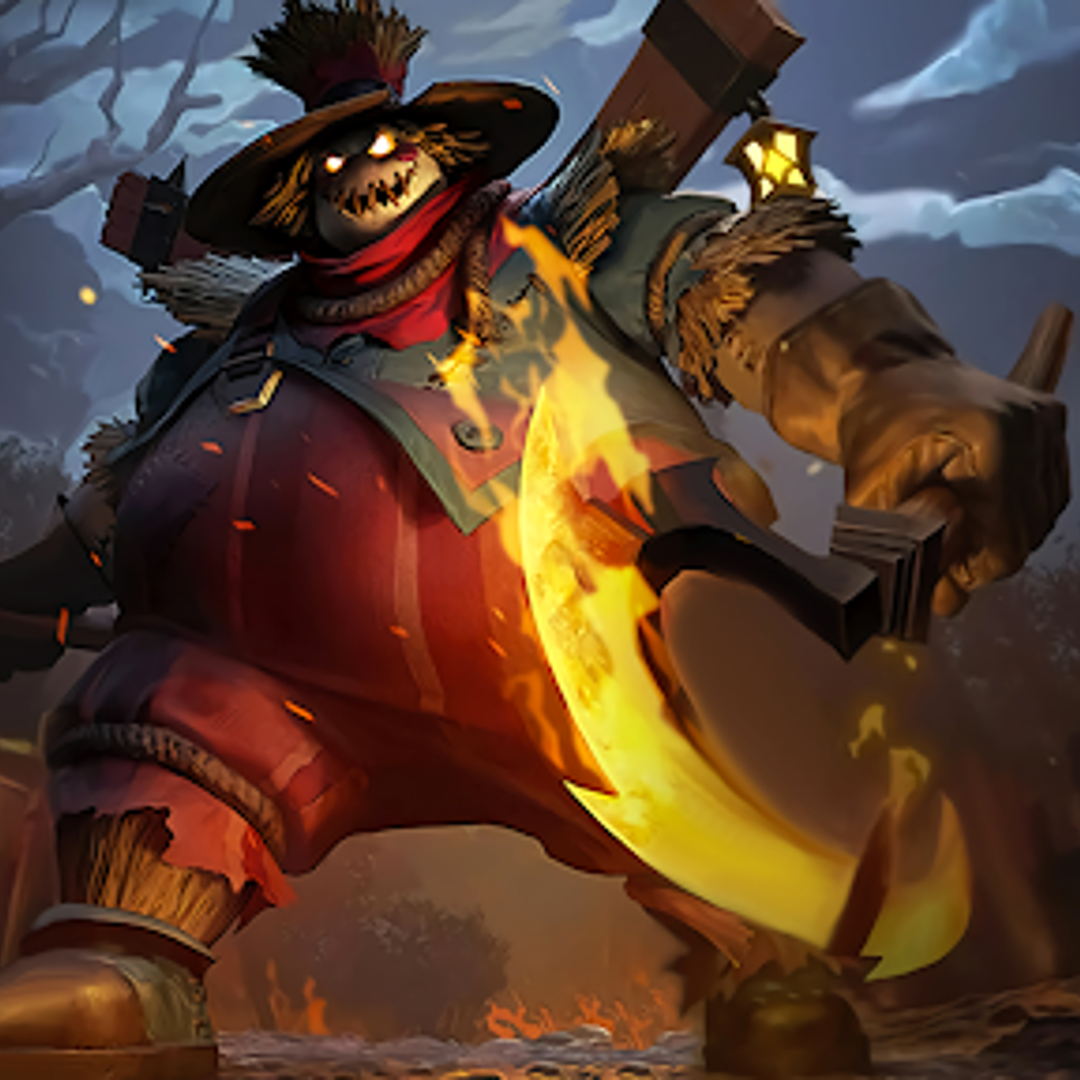 
But unfortunately, behind Franco's popularity in the Mobile Legends game, there are still players who make some basic mistakes in using Franco. What are these errors? Let's discuss in this article in full:


The first mistake was a less aggressive movement since the early game. In fact, Franco should have played aggressively, especially in carrying out his duties to destroy the opponent's buff to target the opponent's goldlaner so that it is difficult to buy items.


To play aggressively is actually simple. Just play skill 1 Franco well. Disrupt the enemy when farming by pulling the opponent's buff and so on.


The second mistake is not taking advantage of combo skill 1 with flicker. Actually, this is a basic combo from Franco that you should really be able to use. It's a shame if you use skill 1 or the ultimate skill but not in a combo with the Flicker spell.


So those are the two basic mistakes that Franco users often find in the Mobile Legends game. Try to avoid this mistake, so that your game will be maximized.