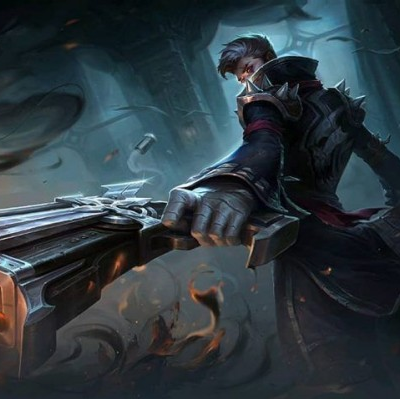 Granger, one of the Marksmen in Mobile Legends who is currently on META because of the latest patch. In fact, this hero is often picked up in major tournaments starting from the MPL and MDL.

Granger has a variety of changes in terms of statistics. Therefore, this time Granger must be paired with the right items in order to produce massive damage. What are the items that must be attached to Granger? The following is complete information that we report from the Daily Spin page: 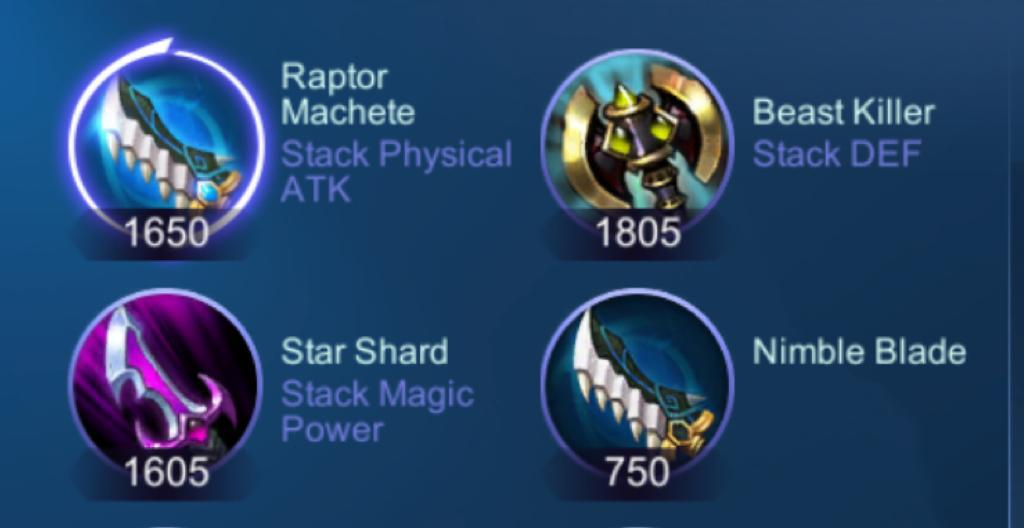 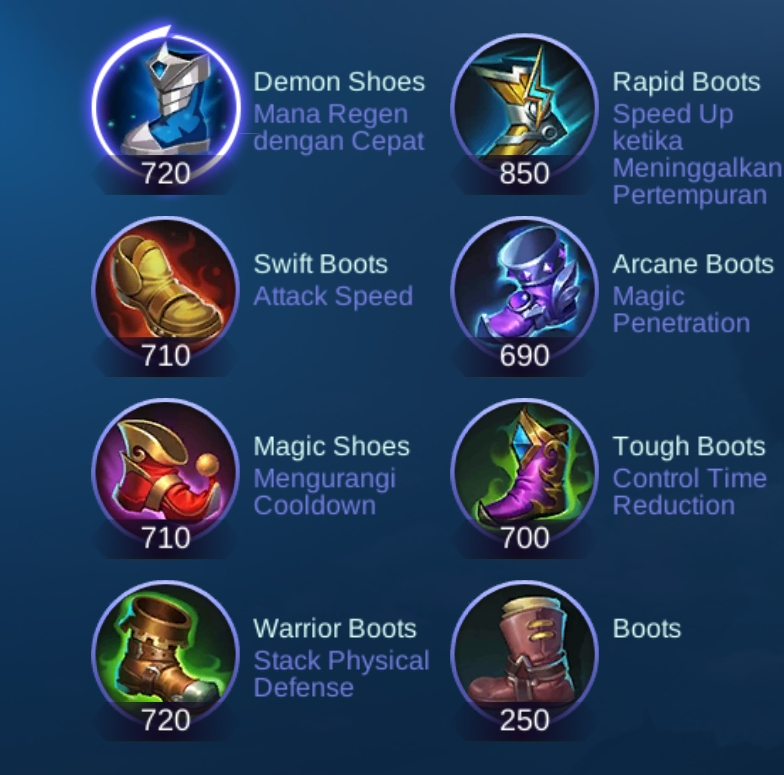 Both of these items are optional. Where if the enemy has more burst magic, you are advised to use Tough Boots. But if the burst magic from your opponent isn't too much, you can use Warrior Boots to increase the sustain from Granger. 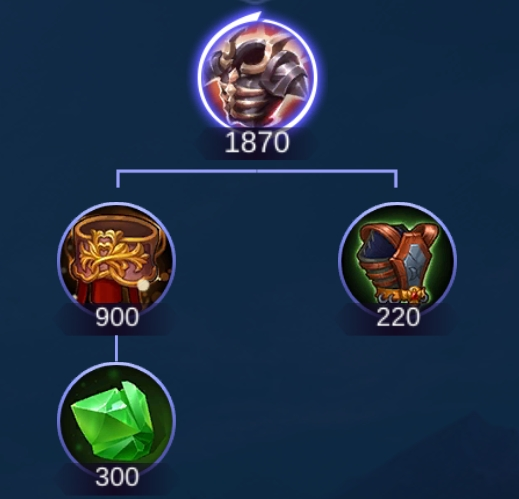 Brute Force is an item that can provide additional physical defense and movement speed to Granger. That way, Granger can rotate faster and last longer if there is a war in the early game. 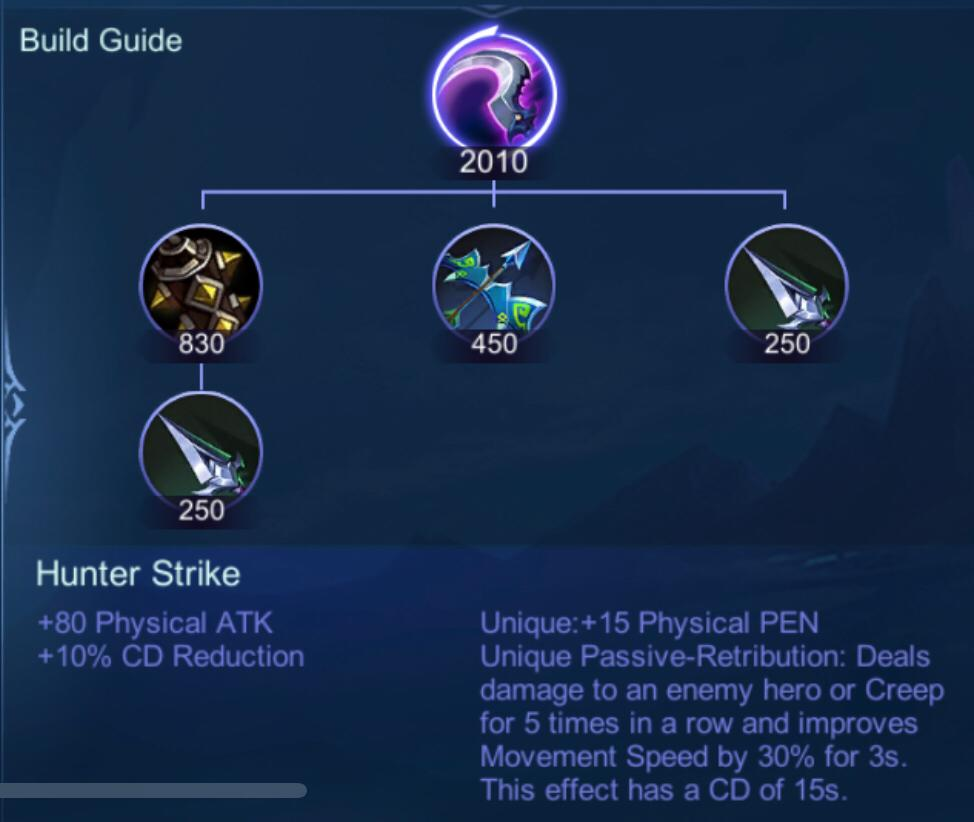 Hunter Strike is able to have an effect on movement speed which will increase by 30% after dealing 5 times damage to the opponent's hero or to the creep. With a cooldown effect of 15 seconds, this item can make Granger rotate quickly while farming in the jungle as well as ganking either towards the gold lane or the exp lane. 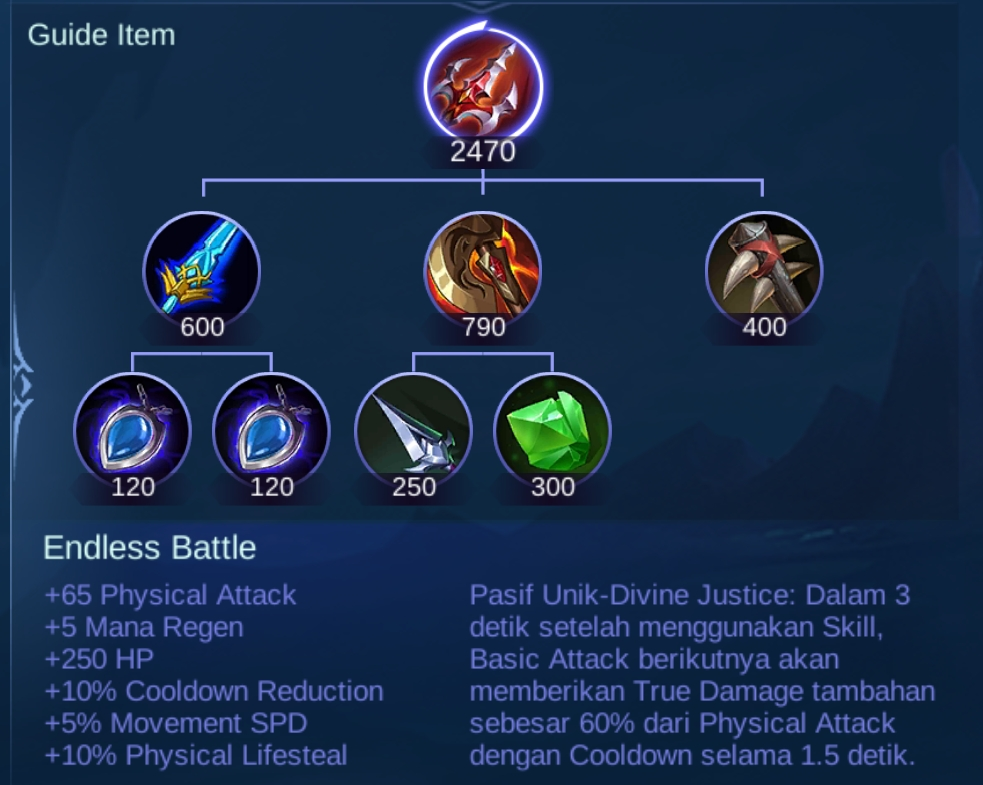 Endless Battle has a function as an additional lifesteal and provides additional true damage when Granger uses his skill. This item is useful for increasing damage from Granger in the mid to late game. 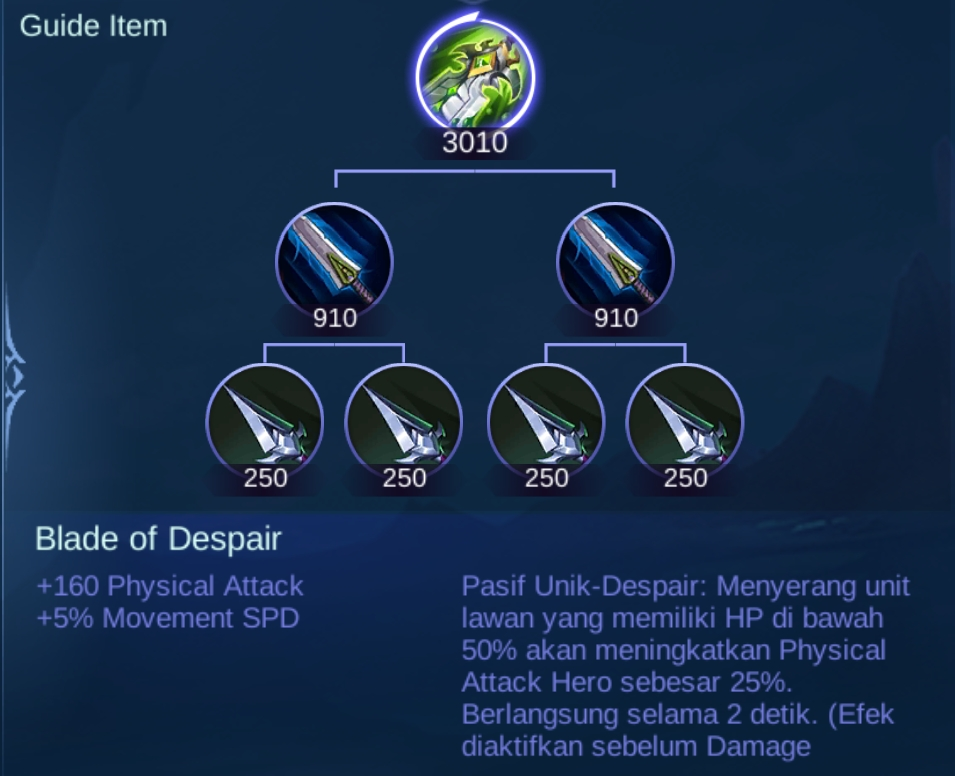 Feeling that Granger is still not doing enough damage? You can add Blade of Despair items. This item is able to provide additional physical damage and provide a passive effect of physical damage to opponents who have HP below 50%.

So, that's a list of items that Granger can use to inflict painful damage on your opponent. I hope this article is useful!